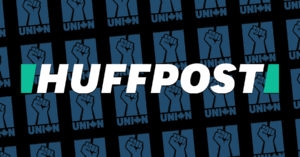 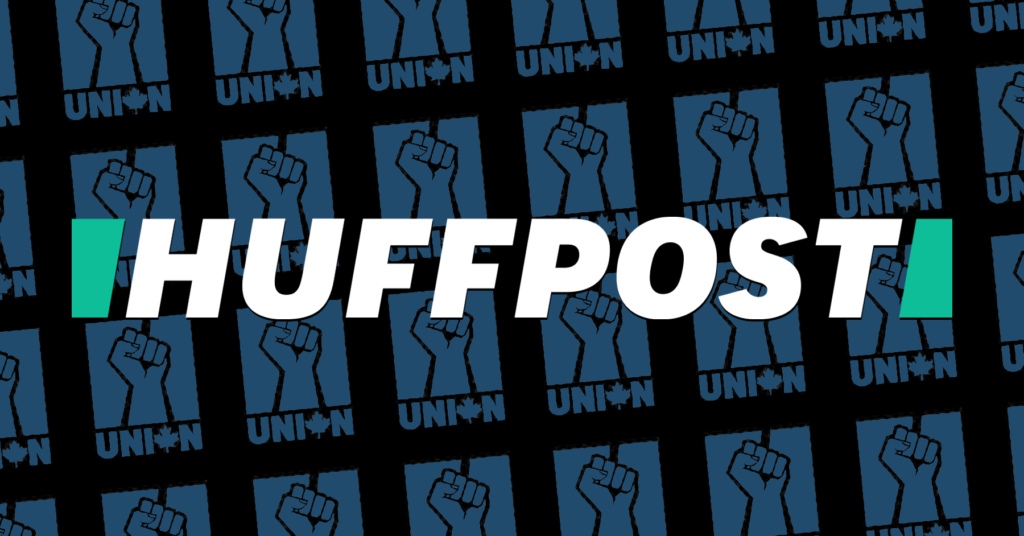 “No one working in Canada including our managers knew it was happening today, or happening at all”

Both HuffPost Canada and HuffPost Québec have been abruptly shut down only two weeks after journalists at both digital outlets filed to unionize.

On Tuesday, HuffPost Canada journalists expressed surprise and anger when a notice suddenly appeared on the front page of their website announcing it was permanently shutting down.

Without telling us they’ve shut down our site. pic.twitter.com/3KEndpH82b

Mel Woods, who was an associate editor for HuffPost Canada, said no one knew the website was shutting down or that their jobs would be terminated prior to the notice appearing on the outlet’s website.

“It was a sudden announcement,” Woods told PressProgress. “No one working in Canada including our managers knew it was happening today, or happening at all.”

“The drive inspired a lot of hope for better working conditions and a more equitable newsroom, and this makes the closure even more devastating.”

We have been told this decision was made before our organizing effort and is not linked to our unionizing.

Still, it is even more devastating in the wake of the hope and optimism we had following a strong union drive.

David Doorey, a labour law professor at York University tweeted that it was not immediately clear if BuzzFeed’s decision to terminate newly unionized workers could constitute an unfair labour practice.

According to the HuffPost Canada union, BuzzFeed told them that “this decision was made before our organizing effort and is not linked to our unionizing.” Other workers told PressProgress BuzzFeed is also disputing whether its workers are allowed to file for union certification federally rather than provincially.

“They were going through all the motions,” a HuffPost worker told PressProgress.

CWA Canada, which represents HuffPost workers, confirmed to PressProgress that BuzzFeed is disputing which jurisdiction they filed to unionize in.

BuzzFeed did not respond to direct questions from PressProgress about the timing of its shut down or whether it disputed their jurisdiction, but insisted its decision was made because HuffPost Canada and HuffPost Québec are not profitable.

“The financial struggles of the Canadian piece of the business led to the decision to close it,” a BuzzFeed spokesperson told PressProgress. “The decisions were made after we examined the state of the business, following the finalization of our acquisition in February.”

The spokesperson did not explain why BuzzFeed would acquire HuffPost Canada only to immediately shut it down.

BuzzFeed thanked HuffPost Canada’s journalists for their “enormous contributions” to the “news ecosystems in Canada” and said the company is committed to doing “everything we can to ensure that their transition is a smooth one.”

Some workers who are losing their jobs aren’t so sure it will be “smooth.”

Something about being laid off, after only being back to work for a week, after being diagnosed with breast cancer TWICE, hits differently. And I have NO idea what this means for me, my severance, my disability claim. I hope I get some answers soon because I am LOST.

Michelle Butterfield, a news editor who had been with HuffPost Canada since 2012, said her termination is “extra unlucky” given that she’d just returned to work last week after spending two years receiving treatment for breast cancer.

“It’s tough news to swallow after I spent months taking steps to get to a place where I could think about returning to work,” Butterfield told PressProgress, adding that she stands to lose her benefits and is not sure if she will get severance.

“I’m being super supported by my managers in Canada, and they’ll help get some answers, but it’s just so bizarre being in this newly acquired company and not knowing where to turn.”

Others say that HuffPost’s workforce of precarious full-time contract journalists have largely “atrophied since the acquisition,” but those who remain will likely not be eligible for severance.

“I myself was a full-time contractor, so it looks like I will not get severance,” Mel Woods told PressProgress. “The question now is if full-time employees will get severance based on BuzzFeed’s policies or our existing policy with Verizon.”

“I‘m glad people are angry about how it went down, because we certainly are.”

Update: This story has been updated to include information from CWA Canada.