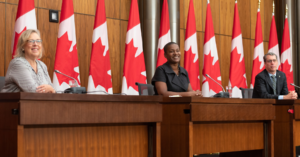 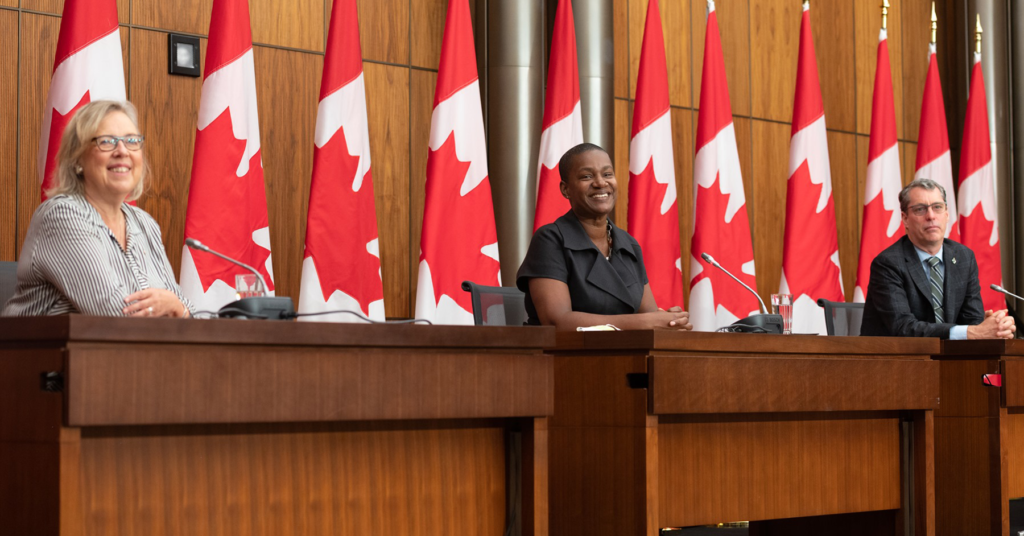 A confidential internal letter drafted by senior members of the Green Party’s federal council this week accused their own leader of making false statements to the media and running the party with an “autocratic attitude.”

The letter, which was later rescinded, is titled “Allegation of non-confidence in the leadership of Annamie Paul” and uses strongly-worded language to criticize the Green leader’s handling of a recent series of crises.

Last month, one of Paul’s top advisors denounced members of the Green caucus and vowed to replace sitting MPs who did not toe the party line on Israel and Palestine, culminating in one of the party’s three MPs to cross the floor and join the Liberals.

“Since her election as leader, Annamie Paul has acted with an autocratic attitude of hostility, superiority and rejection,” the draft letter states.

“Annamie specifically placed a gag order on the MPs, but allowed her senior advisor to talk freely and repeatedly to the media, publishing false information that degraded and undermined the MPs.”

The letter’s authenticity was confirmed to PressProgress by Green Party treasurer Kate Storey, who co-authored it with Manitoba representative Beverley Eert.

Storey cautioned that the letter is still a work in progress, explaining that the draft was circulated for “input” inside the party’s federal council but was later “rescinded.”

“It was rescinded as inappropriate,” Storey told PressProgress. “I suggested rescinding it as soon as the inappropriateness was pointed out. There is no final version yet.”

Although the letter takes aim at the integrity of the party’s own leader, the leader’s team indicated it would not address any of the allegations outlined in the letter.

Some allegations in the letter appear substantiated by a leaked audio recording that emerged late Wednesday. The letter alleges: “Annamie Paul has rejected transparency stating that ‘transparency is not the way to go’ to a staff meeting on June 11.”

The recording, obtained by The Sprawl’s Jeremy Appel, captures Paul stating: “When you’re trying to resolve a difficult situation, a situation of conflict, being transparent is not always the way to go.”

Paul tells the staffer that there have been discussions with Zatzman behind the scenes, but doesn’t say what those entail. “Being transparent is not always the way to go,” @AnnamiePaul said. https://t.co/zoVicacgLZ

In a press conference Wednesday, Paul accused a “small group of councillors” of being behind a plot to oust her as leader and suggested they were motivated by racism and sexism.

“They produced a list of allegations: allegations that were so racist, so sexist that they were immediately disavowed by both of our MPs as offensive and inflammatory and contrary to party ethics,” Paul told the media.

Storey and Eert did not immediately respond to a request for a response to Paul’s comments at the press conference.

According to the Toronto Star, Storey, Eert and John Kidder, the husband of former leader Elizabeth May, were accused in April by unnamed Green Party insiders of working to sabotage Paul’s leadership — a claim Storey and Eert denied.

Since the end of May, five spots on the Green Party’s federal council have recently become vacant.