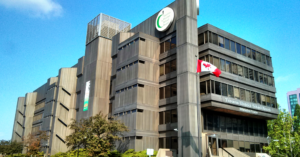 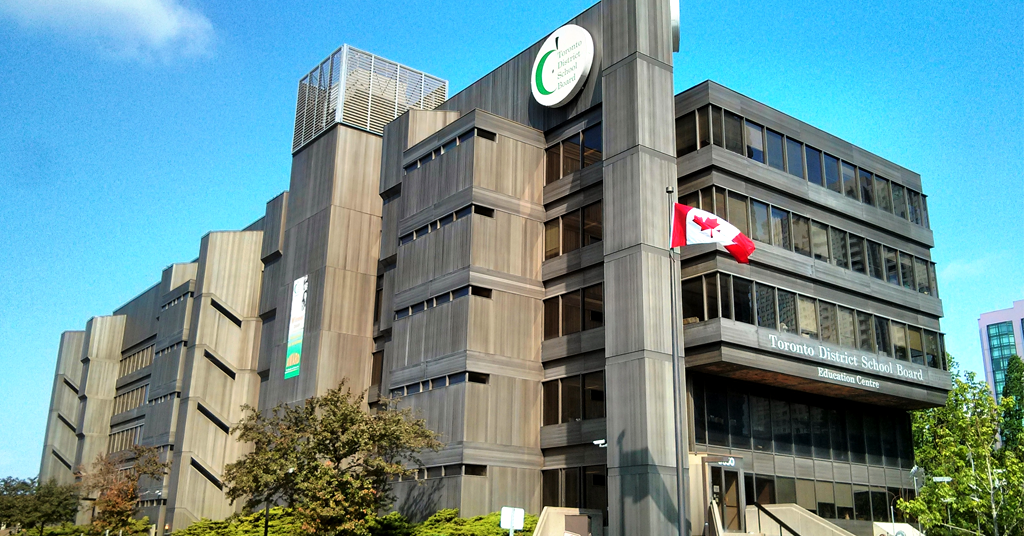 Leaked emails shows a number of school boards across Ontario sent teachers messages threatening to impose harsh penalties, including on teachers with disabilities, if they refused to cross the picket lines of striking education workers.

While this pushed many schools to close, as it is not safe to run a school without custodians, many education workers outside of CUPE were pushed to continue classes, while the OSBCU was on strike.

In Toronto and a number of other boards, digital technology was used as a way to get around the picket lines, with teachers ordered to move to virtual learning.

In a November 3 Toronto District School Board email obtained by PressProgress, teaching staff were advised that all classes would be remote:

“All TDSB employees, without an approved absence, are expected to be working on Friday Nov 4, 2022 as per their normal schedules. It is important for principals / supervisors to be aware of those who are on site and, as such, all staff will be required to sign in with their supervisor/principal. Those who choose to take part in strike action will be marked absent and will not be paid.”

One TDSB teacher who received the email and requested that they remain anonymous to avoid retaliation by their employer, said using virtual learning while other education workers were on strike is akin to crossing a picket line.

“I support CUPE for so many reasons. First and foremost, they are my colleagues and quite literally keep our schools running and accessible for our most vulnerable students,” the TDSB teacher told PressProgress.

“If Ford is allowed to trample our charter rights, the concept of public sector unions, as we know it, is over. This matters to me for obvious reasons, but also for my students: I want them to grow up and work in a world where they have rights and a voice.”

“I think this email is meant to intimidate teachers from supporting our CUPE colleagues,” the teacher added. “The board could absolutely denounce Bill 28, but they are choosing, instead, to threaten teachers in order to keep us scared and separate.”

A spokesperson for the board confirmed the authenticity of the all-staff email to PressProgress, but argued it was “in line with Ministry direction.”

“Direction to all staff (not specific to any group) was that people were required to be working and that if people were taking part in the job action, that they would be marked absent and not paid.”

The TDSB spokesperson added that any teacher who refused to cross a picket line would face disciplinary action: “Any staff member without an authorized absence would be marked absent and not paid – there has been no further discussion that I’m aware of about further action.”

At the Conseil Scolaire Viamonde, a Toronto-area French-language school board, administrators took a harsher line, vowing to remain open despite the strike.

“Unless other circumstances exist that require closure, schools must also remain open to staff, who are expected to attend their workplace as usual, and in particular to support synchronous online learning,” stated a memo obtained by CTV News.

Those who struck, notably, were threatened with cuts to compensation – including to long-term disability support.

They should use this letter sent to Viamonde CUPE workers as inspiration, top intimidation tactics displayed here including **threatening to cut off their long term disability insurance** if they strike. https://t.co/HbglDTcGEB pic.twitter.com/CbUCTw7Qrb

Viamonde did not respond to requests for comment from PressProgress.