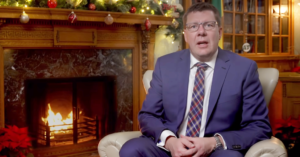 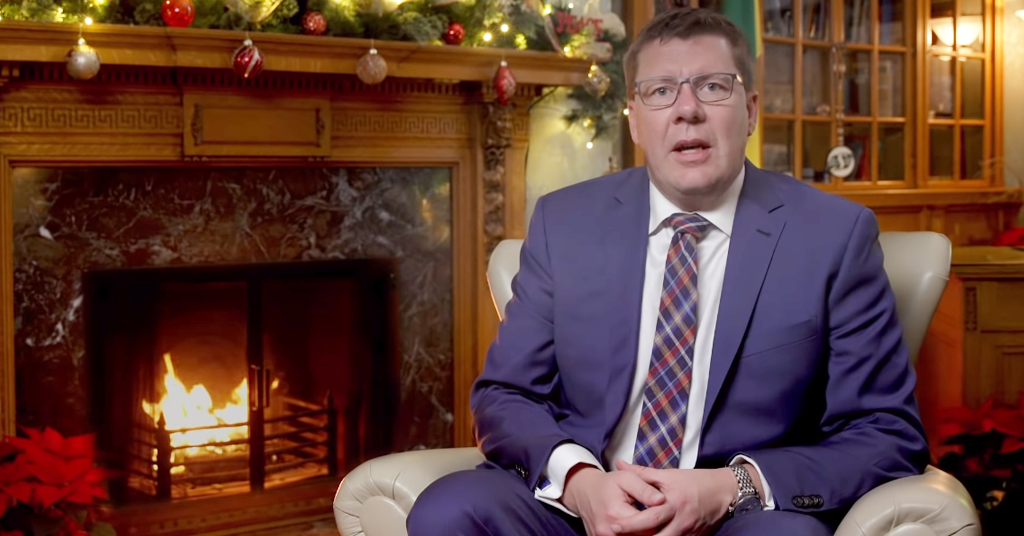 In his annual Christmas message, Moe speculated God directed His angels to appear to “lowly shepherds” in a pasture as a sign the “Christmas story” is a really a story about how everyone deserves “love” – “no matter their station in life.”

The Premier commended the shepherds for working days and nights with “no limit to the hours they put in” and “no overtime pay either.”

“Nobody in charge cared about their stress levels or their benefits,” Moe noted,  “because they were shepherds.”

While Moe likes to talk about about peace, love and “goodwill toward men” whenever Christmas rolls around, his actions suggests he might not show the Christmas spirit throughout the rest of the year:

• Saskatchewan has one of the highest child poverty rates in Canada. Although a staggering one-quarter of children in Moe’s province live in poverty, the Premier has cut social assistance programs that could help.

• Not only does Saskatchewan have the lowest minimum wage in Canada, but Moe defended his formula, claiming low wages are “working for the people of the province.”

Merry Christmas to you too, Scott Moe!