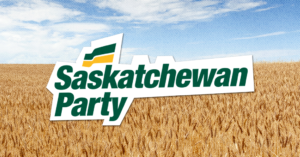 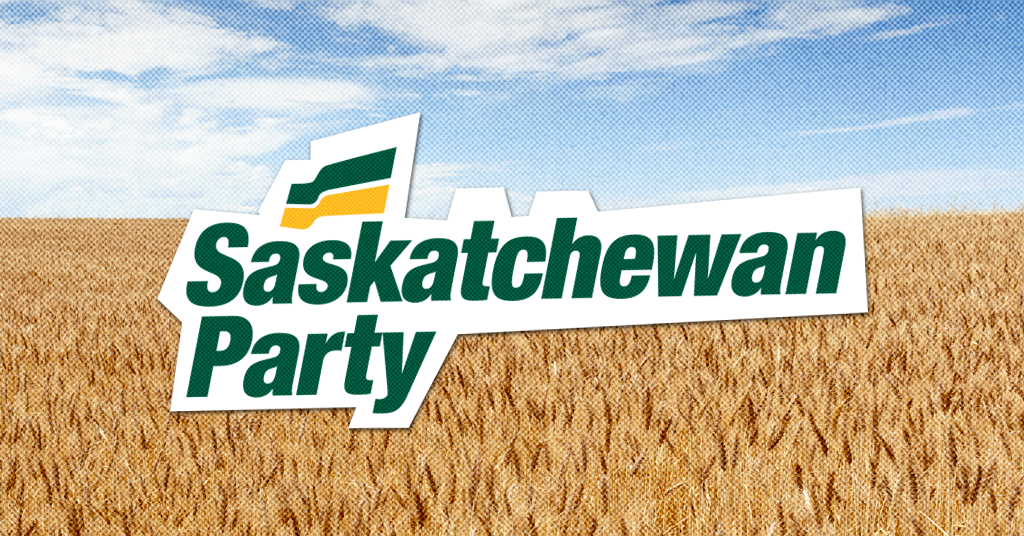 The group has very deep ties to the provincial Saskatchewan Party

A new group that claims its “watching out for western Canada’s interests” is actually run by well-connected insiders linked to the provincial Saskatchewan Party.

The group, which calls itself “WestWatch,” quietly surfaced on social media only a few months ago and has lately been spotted running political ads targeting the 2019 federal election on Facebook.

More recently, WestWatch also erected a billboard in Regina in May with a simple message: “Vote out Ralph Goodale.”

We’ve launched a billboard campaign in Regina that takes aim at someone Saskatchewan used to be able to count on: @RalphGoodale.

Although WestWatch does not have its own website and its social media channels are a little hazy about who is really behind it, the group is run by an organization called the Canada Growth Council.

Corporate filings show CGC’s three board members all have long and deep ties to the governing Saskatchewan Party:

“We are targeting ridings in the upcoming federal election,” CGC told PressProgress, adding that they are attacking any “MP or candidate” who “does not support (Western) industries, our vision or has shown they’d rather support Justin Trudeau’s agenda than support their own constituents.”

The group said its funding “comes from people and groups” who “support Western Canada,” but declined to name names until after the election, noting “all donations and expenses will be disclosed according to federal legislation.” 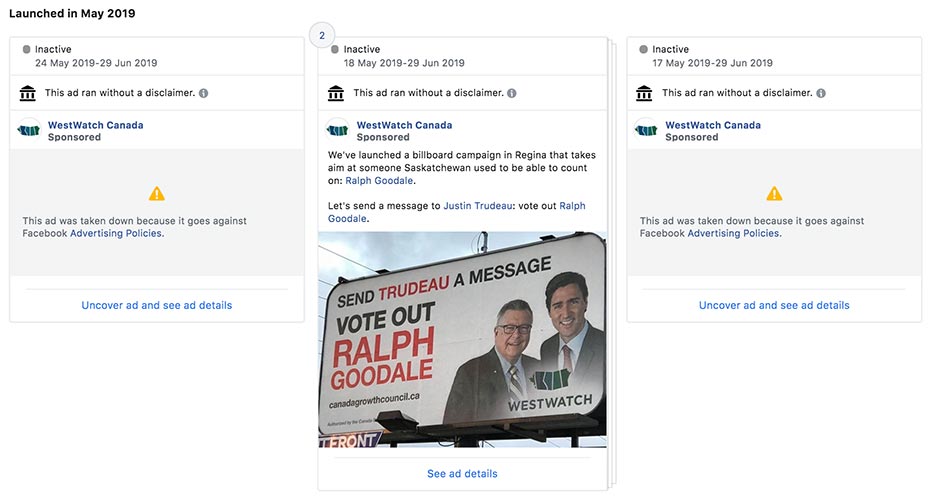 “PACs are a vehicle for this kind of populist discontent,” Farney told PressProgress, who noted “political action committees are new” in Saskatchewan.

One reason being the province’s lack of restrictions on corporate donations to political parties: “Some of the bigger corporations in the province have been more vocal. We’re seeing it more than usual now.”

“Our provincial finance laws don’t prohibit corporate donations, so you see a lot of Alberta money flowing into the Saskatchewan party,” Farney added.

Millions of dollars in out-of-province corporate donations have flowed to the Saskatchewan Party, much of which comes from Alberta.

Farney says the Buffalo project, like the CGC, use western alienation by pitting Western Canadian interests against “foreign-funded” environmental groups.

Derek Robinson, one of CGC’s directors, also acts as the spokesperson for Wall’s Buffalo Project.

Robinson did not respond to questions from PressProgress about the relationship between the two groups.

Correction: This story originally indicated CGC board member Eric Clark also currently serves on the Saskatchewan Party’s board of directors. Following publication, CGC notified PressProgress that Clark stepped down from that position in January 2019.