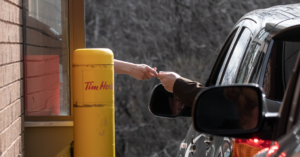 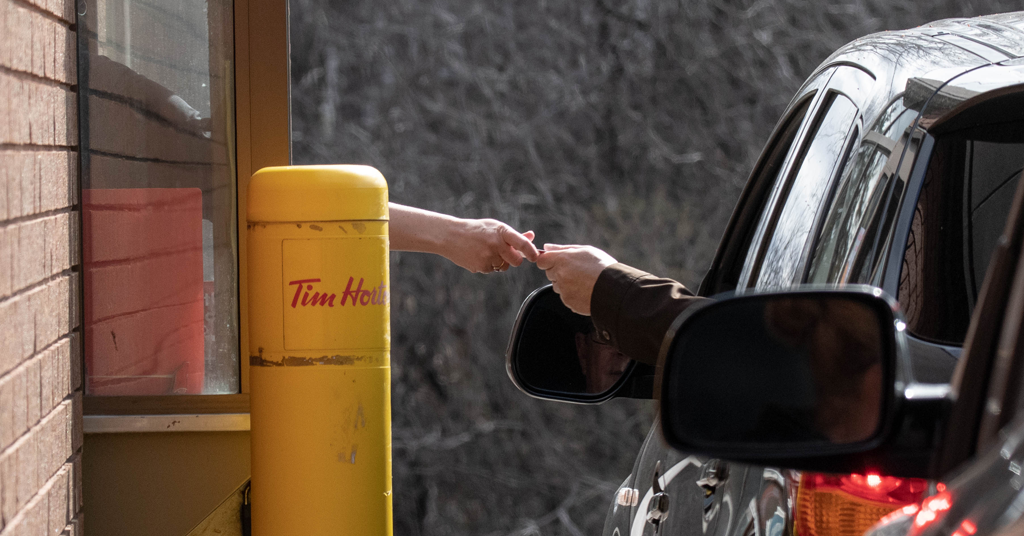 This article is more than 3 months old
Analysis

Saskatchewan Has the Lowest Minimum Wage in Canada. Doctors Say It’s Harming the Health of Workers.

Despite Saskatchewan having the lowest minimum wage in the country at $11.81 per hour, business groups like the Canadian Federation of Independent Business lobbied the province to “continue to oppose a $15 minimum wage” as recently as last month.

CFIB proposed alternatives to the Saskatchewan government, including tax cuts, that would end up leaving workers with significantly less money in their pockets at the end of the day.

“If we are truly interested in supporting the health of low wage workers, we need to make sure that they have a fair wage to be able to get the life sustaining things like food and reasonable housing, in order to actually live healthy lives,” Dr. Danyaal Raaza, a member of the Decent Work and Health Network and doctor at St. Michael’s Hospital in Toronto told PressProgress.

Dr. @DanyaalRaza, family physician at St. Michael’s & co-author of a new report from the Decent Work & Health Network, says a lack of paid sick days has created an “impossible choice” between staying home sick or not being able to afford rent or food:

The report, though focused on Ontario, highlights patterns found across the country that show income levels are a social determinant of health and that low-wage workers are more likely to be women and racialized.

“The lowest income workers are the ones who are most reliant on minimum wage, so the lower you drive their wages, the worse you’re making their health. So of course, the opposite is if you can pay people fair and reasonable wages, you’ll also allow people to have the opportunity for good health,” Raaza explained.

In Saskatchewan, which has one of the highest poverty rates in the country, many workers are struggling to get by on minimum wage. Most minimum wage earners in Saskatchewan are not teenagers, but adults between 35 and 64. A living wage in Regina and Saskatoon would be $16.19 and $16.95.

ICYMI. Today Saskatchewan reclaims the dubious distinction of, once again, having the WORST minimum wage in Canada after New Brunswick increased their’s by $1.00 to $12.75/hour. #skpoli

“It’s a pattern that’s existed for a long time, it’s been especially apparent during the pandemic, when you look at rates of COVID-19 infection.”

The COVID-19 pandemic had more severe economic and health impacts for racialized and Indigenous workers across Canada who were often women working low-wage jobs, according to a recent Canadian Centre for Policy Alternatives report.

EXCLUSIVE: Raising the minimum wage in 2018 wasn’t the job killer many business lobbyists’ espoused at the time. It did the opposite. While wages grew, total employment increased, reducing the racialized wage gap, especially for women, a new study says. https://t.co/DJB5RRTamp

In Saskatchewan, the CFIB has long been the strongest opponent of raising the minimum wage. Instead, the CFIB recommended increasing the Basic Personal Exemption, tax credits and increased training, according to its lobby records.

‘The more of these special programs you create, the more complicated you already make a system that is fundamentally broken,” Raaza says. “The people who you’re asking to navigate this are folks who are trying to put food on the table and make rent from multiple part time precarious jobs. They’re people who disproportionately are living in poor housing, who are racialized, who don’t have the time to navigate this system.”

“All you’re doing is you’re just further putting the burden on a community that is already marginalized.”

Simon Enoch, director of the CCPA’s Saskatchewan office, says the CFIB’s recommendations are “purely self-interested” and “would pale in comparison to the gains working people would experience if they received a decent minimum wage.”

“The CFIB has been ideologically opposed to minimum wages since its inception, so it’s no surprise that they continue to cling to the largely discredited research of the past that viewed increases in the minimum wage as a ‘job-killer’,” Enoch told PressProgress.

While the rising minimum wages across the country have benefited workers, worker campaigns in Ontario and the Atlantic provinces have started calling for a $20 minimum wage to respond to the rising costs of necessities like food and rent.