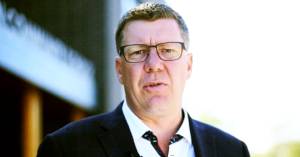 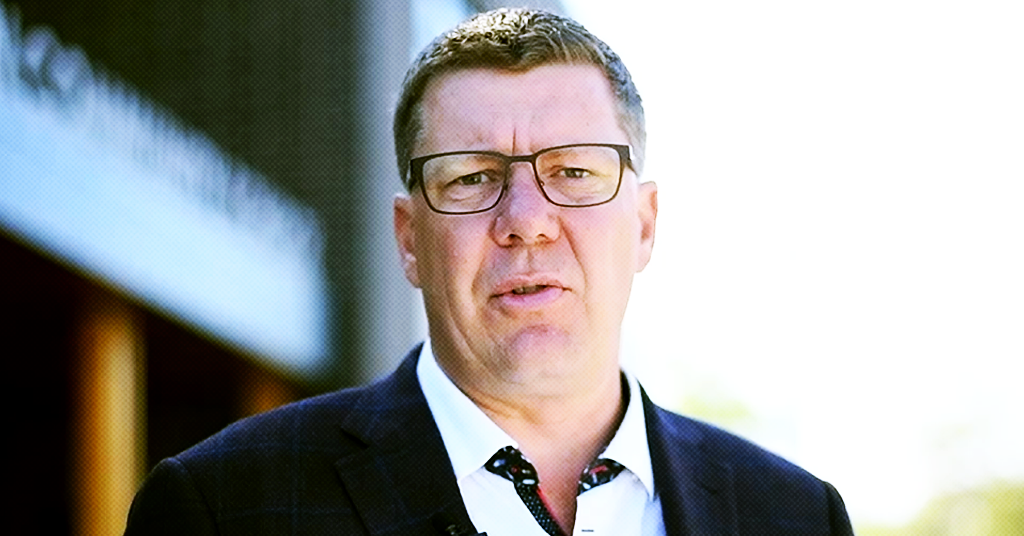 Saskatchewan Claims Teaching During a Pandemic is Not ‘Unusually Dangerous Work’. Teachers Say They Disagree.

Scott Moe’s government has jumped the gun by claiming that Saskatchewan’s latest back-to-school plan will not require teachers to perform any “unusually dangerous” work, education workers and experts say.

Moe’s government was recently forced to go back to the drawing board and come up with a second back-to-school plan after their first proposal garnered backlash from education workers, parents and medical professionals.

Moe’s government walked back that statement: “If an individual employee feels their work is unusually dangerous, the first step in exercising the right to refuse is for an employee to talk to their employer and express their specific concerns.”

This month, Moe’s government again down-played health and safety concerns by suggesting teaching during a pandemic was not “unusually dangerous work”  and insisting that the government and school divisions would ensure safe working conditions under their revised back-to-school plan.

University of Regina occupational health and safety researcher Sean Tucker said Moe’s government is offering assurances it is in no position to back-up.

“It’s premature, in my opinion, to say that the government and school divisions are taking all necessary steps to ensure a safe working environment without the Ministry of Labour Relations and Public Health doing follow-up to ensure compliance,” Tucker told PressProgress.

Tucker points to Section 3.31 of the Saskatchewan Employment Act, which states that a worker can refuse work if they have “reasonable grounds to believe that the act or series of acts is unusually dangerous to the worker’s health or safety or the health or safety of any other person.”

Once a worker invokes the right to refuse, the Act says an investigation must be conducted first by a workplace Occupational Health & Safety Committee, or a provincial OH&S officer if necessary, to determine whether the work is safe or unsafe.

If the workplace is found to be unsafe, the employer must take remedial action. But if the refused work is determined to be safe after all, Tucker said the worker is still protected from employer retaliation.

“That’s the really important part,” Tucker said. “You want workers to use this right.”

“School hasn’t started yet, and those plans, processes and procedures have not been implemented yet, and Occupational Health officers have not conducted any investigation to determine compliance, determine safety.”

Jackie Christianson, an educational assistant and chair of CUPE Saskatchewan’s Education Workers Steering Committee, told PressProgress she is looking forward to returning to work and seeing her students, but still has questions about how schools are going to address issues like ventilation.

“First of all, they’re not in my workplace. Second of all, the lack of planning on the government’s part of the re-open plan is just ridiculous.”

“I would assume that our knowledge of COVID now is a lot different than back in May,” Maze added.

“With chronic underfunding of education for the last decade, we have classrooms that are overcrowded” and “entire schools that are at or exceeding capacity.”

“Some schools have 15, 17 or more portables added onto them,” Maze noted. “When a portable classroom is added on, they never increase bathroom space or office space or gymnasium space, so we end up with a school that is maybe built for 400 students that has 850 students in it due to the addition of portables.”

The Ministry of Labour Relations and Workplace Safety did not respond to multiple requests for comment from PressProgress.