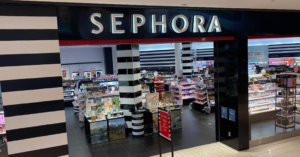 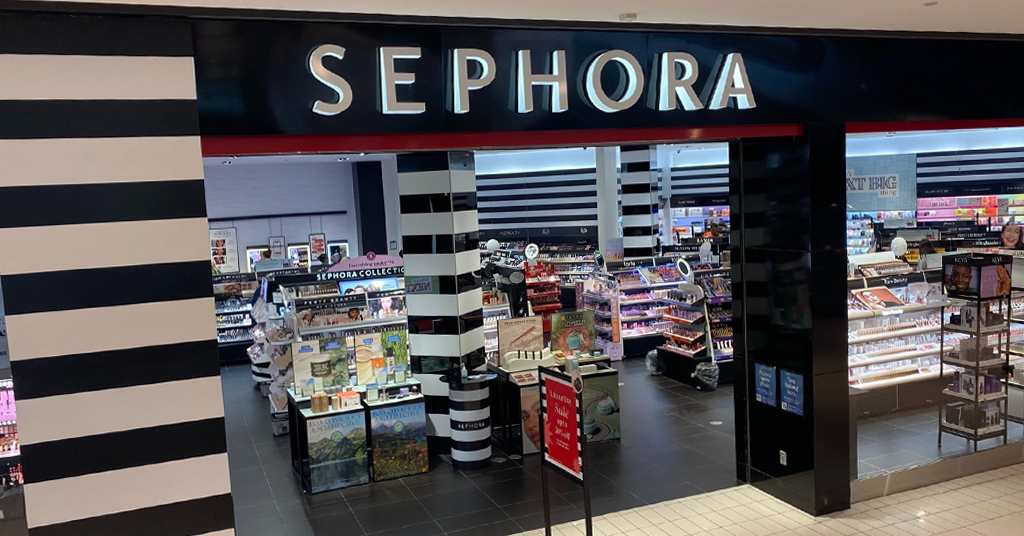 First Sephora in North America files to unionize in Kamloops, BC ahead of Labour Day weekend

Sephora employees in Kamloops applied to unionize their workplace on Friday, and if successful, it would make them the first unionized Sephora in Canada.

Just before Labour Day, The United Food & Commercial Workers Union Local (UFCW) 1518 announced that Sephora workers at the Aberdeen Mall in Kamloops filed to unionize to “build (a) better workplace.”

“​​It’s a really exciting day for not only the members at Sephora Kamloops, but just generally what’s happening in the retail world,” UFCW 1518 President Kim Novak told PressProgress.

“This campaign was initiated and led by young workers.”

“And obviously, the pressures of the cost of living in British Columbia and inflation, where it’s at, obviously those are our top concerns,” Novak added.

The Kamloops store has approximately 30 part-time and full-time staff, and Novak says flexibility was one of the key components in their discussions with workers.

Last year, the company announced plans for a major expansion in Canada anticipating a post-pandemic rebound in shopping. Beauty and cosmetics retailers have been reporting strong sales across the board this year.

The retail industry was hit hard by the pandemic, with nearly 60% of businesses experiencing a decrease in revenue in 2020 and retail workers, particularly young and racialized workers, among the hardest hit by job losses.

Canadian workers have also struggled with the cost of living since the pandemic began, with average wages staying relatively the same despite increasing costs.

Citing other workplaces like Cineplex movie theatres or cannabis stores where young workers have led the charge, Novak says that this generation of workers is taking active steps to improve their workplaces and address these issues.

“Young workers are mobilizing, they’re excited to be a part of their workplaces, and they want to make sure that they have voices in making them even better and stronger workplaces,” she said.

“There’s this momentum building, that collectively, you can work to have a really great place to work and also build on better wages, benefits and flexibility.”

She adds that young workers are “standing together to make workplace improvements.”

“There’s sometimes these myths that young workers don’t care about their workplace, or they’re just moving on to the next place, and I think this really changes that narrative and it’s happening more broadly than just this location,” Novak said.

“Especially on Labour Day, I think recognizing young workers—the challenges that they’re facing in this province, and the fact that they’re standing together to build better lives for themselves and their coworkers is really inspiring.”