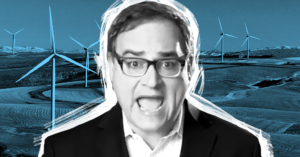 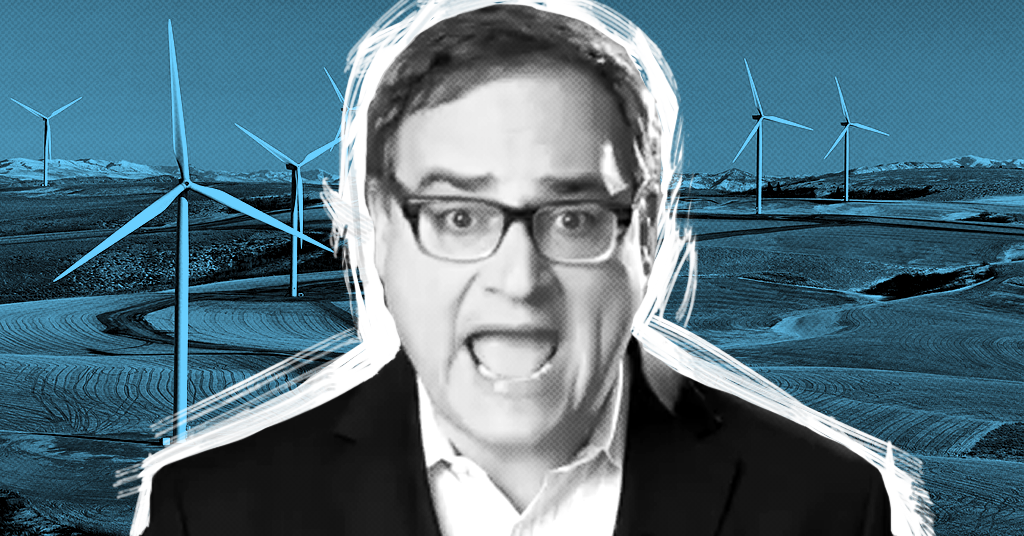 Rebel Media’s Climate Denial Expert Was Too Dumb to be Sued for Defamation, BC Court Rules

Tim Ball, the defendant in the case, has published dozens of articles on climate change denial as a columnist at the alt-right Rebel Media where he is promoted as someone who “questions the official claim that humans are causing global warming” and has called for the abolition of Environment Canada. Weaver’s lawsuit predates his time as BC Green leader and Ball’s involvement with Rebel Media, tracing back to a 2011 blog post titled “Corruption of Climate Science Has Created 30 Lost Years,” wherein Ball questions Weaver’s integrity and accuses the former scientist of knowing “very little about climate.”

This week, the Vancouver judge overseeing the case dismissed Weaver’s defamation claim, ruling the defendant’s blog post was so “poorly written” that any “reasonably thoughtful and informed person” would not “place any stock” in Ball’s views on climate change:

“The Article is poorly written and does not advance credible arguments in favour of Dr. Ball’s theory about the corruption of climate science. Simply put, a reasonably thoughtful and informed person who reads the Article is unlikely to place any stock in Dr. Ball’s views.”

The judge also noted the article was “rife with errors and inaccuracies,” suggesting “a lack of attention to detail on Dr. Ball’s part, if not an indifference to the truth.”

Nonetheless, on the question of “whether the impugned words genuinely threaten the plaintiff’s actual reputation,” the judge ultimately ruled Ball’s views “lack a sufficient air of credibility to make them believable and therefore potentially defamatory.”

The court’s ruling did not take into account Ball’s celebrity and influence within the alt-right media echo chamber, however.

In addition to his appearances on Rebel Media, Ball has been a repeat guest on the American conspiracy theory website Infowars where he drew a convoluted link between the Muslim Brotherhood and renewable energy.

Dr. Tim Ball will be joining us after the break to talk about climate issues. Please send me your questions for him.

Ball also says he advised President Trump’s transition team on climate policy, where he claims he was “involved in bringing sanity, reason, and science to policy-making.”

During a January 2017 Rebel Media interview with Ezra Levant, Ball said he “met with the transition team of the Trump administration,” namely a group of “eight of the 12 transition team” members to “bring the EPA into line and bring proper perspective to the climate issue.”

Good to know people deemed too ridiculous to be held accountable for their words are good enough to advise Rebel Media or the Trump administration on climate change.