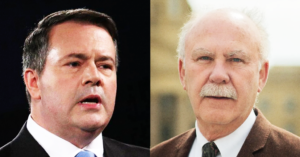 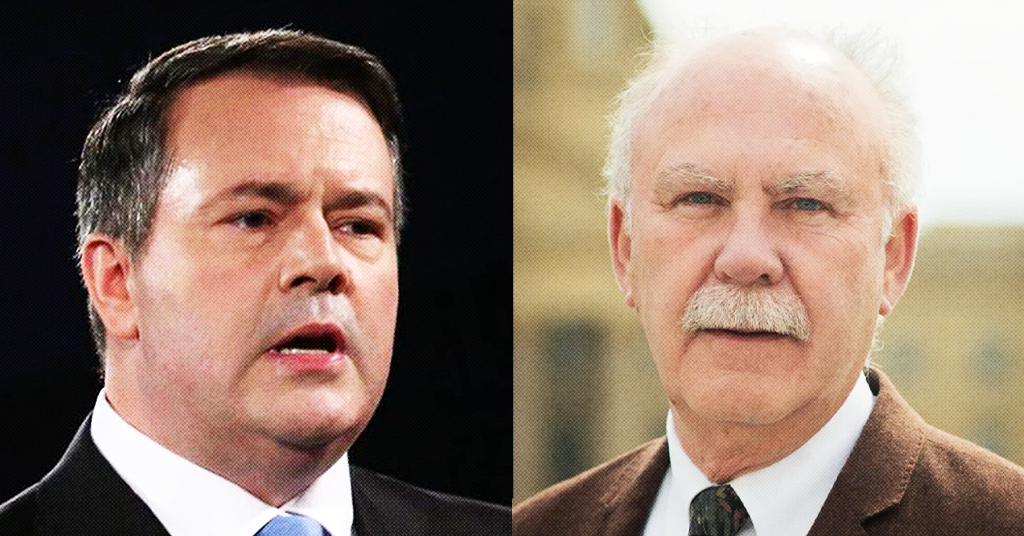 This article is more than 2 years old
Full Text

Lorne Gibson, Alberta's Election Commissioner, warns that the ‘integrity of the election process’ is at stake in an urgent letter to Albertans

Alberta Premier Jason Kenney’s move to shut down the province’s independent Office of the Election Commissioner and fire the man investigating illegal donations during the United Conservative Party’s leadership race is being widely condemned from all sides of the political spectrum.

Political scientists have described the move as a “cover-up” and “corruption.”

The Globe and Mail’s editorial board likens it to an “abuse of power.”

Even Calgary Sun columnist Rick Bell, a voice traditionally sympathetic to Kenney, confesses he is now having a “recurring and crazy dream” that Kenney’s UCP is turning into Alison Redford’s “self-entitlement” and “crony-infested” Tories.

In an official letter released Tuesday, Gibson warns that the Kenney government’s move to shut down his office not only has an impact on that investigation, but into the “real and perceived integrity of the election process” itself.

Here’s the full text of Gibson’s letter to Albertans:

Over the past 24 hours I have had numerous media requests for interviews and comments on Bill 22 which, among other very important things, eliminates the position of the Election Commissioner as an independent officer of the Legislative Assembly and transfers responsibility for election law enforcement back to Elections Alberta. There is not a lot I can say about this situation. Members of the media with whom I have spoken to in the past will know there are very strict non-disclosure provisions contained in the relevant legislation within which I must operate.

I was surprised and disappointed with the news of this move which came to my attention by way of media reports yesterday at 3pm. My disappointment is not related to my personal role as Commissioner, now or in the future. I am concerned about the potential negative impacts on the independence of election administration and the real and perceived integrity of the election process.

This disappointment stems from my firm belief that the citizens of Alberta must have confidence and trust in the integrity of all aspects of the provincial electoral process, not just the casting and counting of ballots on election day. This includes trust and confidence that the election laws established by the legislative assembly are being followed and that there are consequences for those who choose not to follow them.

The purpose of election laws is to ensure fair and free competition among political parties and candidates. Sound election laws, impartial administration of these laws and effective enforcement are essential to maintain the integrity of the electoral process and the legitimacy of the outcomes of the wider processes of democratic government. Election rules approved by legislatures are intended to promote and protect fundamental democratic principles and values that are crucial to ensuring fair, free, transparent and credible elections.

Democratic election processes require mechanisms for the identification of violations of election rules and the resolution of complaints regarding alleged violations. Participants who seek to violate or take unfair advantage of those rules must be held accountable for actions that cross legal and ethical lines. After thorough and fair investigations, they must be subject to penalties appropriate to the nature of the offence. Fairness requires that offenders pay a price for their wrongdoing, including negative publicity. Effective enforcement serves as a deterrent to others contemplating illegal activities and prevents the emergence of a culture of corruption within the political and electoral process.

Inadequate enforcement of election rules can allow for inappropriate conduct to occur and that conduct can affect voter participation and election outcomes. If elections are not seen as legitimate, citizens can become discouraged from being participants in the political process as contestants in nomination contests, candidates in elections, contenders for leadership positions, volunteers on behalf of the party or candidate of their choice, or even as voters.

If election rules are not well understood and respected by political actors, and not adequately enforced by independent and impartial election management and enforcement bodies, erosion of public confidence and trust in the election process and its outcomes can occur. This impact can, in turn, weaken public confidence in democratic institutions such as the legislative assembly and provincial government, which are designed to be regularly renewed and legitimized through the election process. More broadly, a perceived lack of integrity in any aspect of the election process can diminish the legitimacy of the outcomes of the governing process and damage public trust in democratic governance.

As reported in our 2018/2019 annual report, the Office of the Election Commissioner received over 450 complaints in its first 9 months of operation. Since then, many additional complaints have come in to our office. The total to date is now over 800. While not all of these complaints and allegations have been dealt with, in every instance the Office of the Election Commissioner has tried to fully and fairly address the legitimate concerns of complainants. The unexpectedly high volume of complaints and allegations demonstrates to me that Albertans are interested in their electoral system, that they want to have confidence that the people involved in the political process are playing by the rules, and that they want concerns about electoral wrongdoing to be actively pursued and addressed by an impartial oversight body.

Whatever becomes of Bill 22, it has been an honour and a privilege to have had the opportunity to serve as Alberta’s first Election Commissioner.