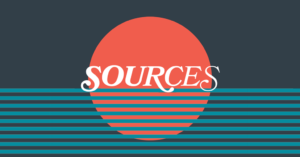 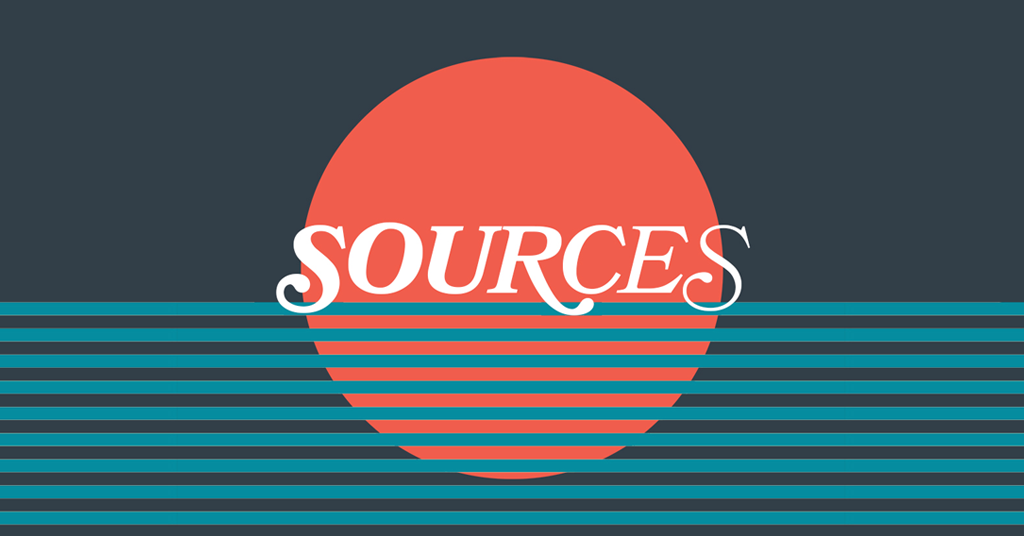 This article is more than 1 month old
PODCAST

Exploring how cops are investing in public relations to expand their budgets, with Edmonton Councillor Michael Janz

A social technology company is working with police across Canada to create reports that justify the need for a new approach to the “social safety net.”

Helpseeker, a Calgary-based ‘social impact’ firm, has been hired to produce reports for police in Edmonton, Vancouver and Ottawa, raising questions about the involvement of police in the delivery of social services.

Many of the reports from Helpseeker have placed an inflated price tag on the “social safety net” in various cities, arguing for a reconfiguration of the funds invested into vulnerable communities.

In Edmonton, City Councillor Michael Janz says that Edmonton Police Chief Dale McFee has spoken at length about the “money in the system,” and the billions being spent on the delivery of social services.

However, Janz notes that in Edmonton, the growth in the police budget has far exceeded the pace of growth in funding for any other civic department.

Frat Boys and Freedom Convoys: PressProgress Stories That Made an Impact in 2022