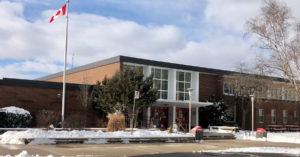 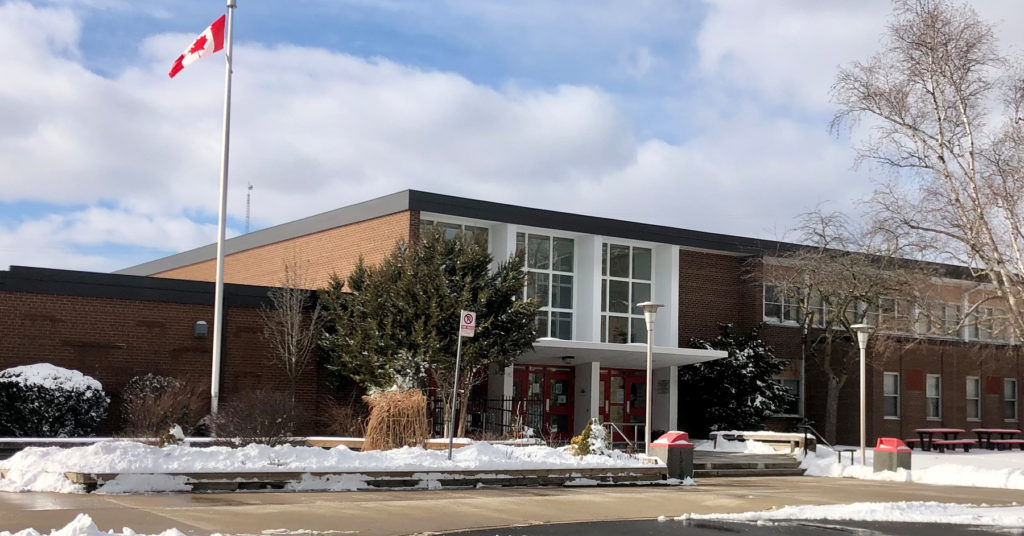 Greater Toronto Area schools in the Region of Peel, where COVID-19 infections are among the highest in Canada, was calling up substitute teachers to fill-in for regular teachers who contracted COVID-19 rather than ask students to self-isolate just before its schools shut down last week.

The Peel District School Board policy, which was in effect as variant cases surged, increased the chances of outbreaks in Peel schools — and the school board says it plans to keep the policy in place if schools reopen again later this month.

Last week, the PDSB announced the closure of all its schools until April 18, citing surging COVID-19 cases.

“This closure is a necessary step to protect staff and students in Peel Region,” said Peel Region Medical Officer of Health Dr. Lawrence Loh. “With increasing case counts and the presence of variants of concern, we need to break chains of transmission and keep our schools safe.”

But according to internal emails obtained by PressProgress, a PDSB high school in Mississauga told its teachers that a school board policy allowed it to send in on-call and occasional teachers to replace regular staff who were absent due to COVID-19.

“We will continue to be assigning OTs and, only if necessary, On-Call Teachers, to cover staff absences, including absences entered as 401 and 402,” the February 24 email to teachers states.

Ontario Secondary School Teachers’ Federation district 19 bargaining unit VP Ryan Harper explained that “code 401 and 402 are used for staff who are awaiting covid testing results, or have been directed to isolate.”

“When a teacher is absent due to COVID symptoms or a confirmed case in their household and is expected to isolate, it makes absolutely no sense that their class would continue to come to school, considering that all of the students may have been exposed to this teacher already,” Harper told PressProgress..

“It makes even less sense that the PDSB would then choose to expose occasional teachers or on-call teachers to all of the students in this class.”

A spokesperson for the PDSB confirmed to PressProgress on April 6 this was its existing policy.

The spokesperson said:“In order to ensure supervision requirements are met, occasional teachers have been assigned to cover classes since the pandemic began.”

“In the case where a homeroom teacher has been asked to isolate due to a homeroom class exposure, they, and their students, are moved to remote learning. Where a teacher is absent, regardless of the reason, an occasional teacher or if an occasional teacher is not available, the assignment of an on-call to another teacher is used to provide supervision and instruction to those students whose parents have chosen attendance in a face to face classroom during the teacher absence.”

“Teachers have 1 or 2 classes at a time during this quadmester set up. One could be called a homeroom, but this policy applies to any class,” Harper noted.

Asked when an occasional teacher was last assigned to replace a teacher who was self-isolating, the board did not respond.

Ontario’s Ministry of Education also did not respond to requests for comment from PressProgress.