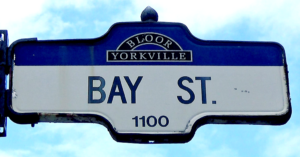 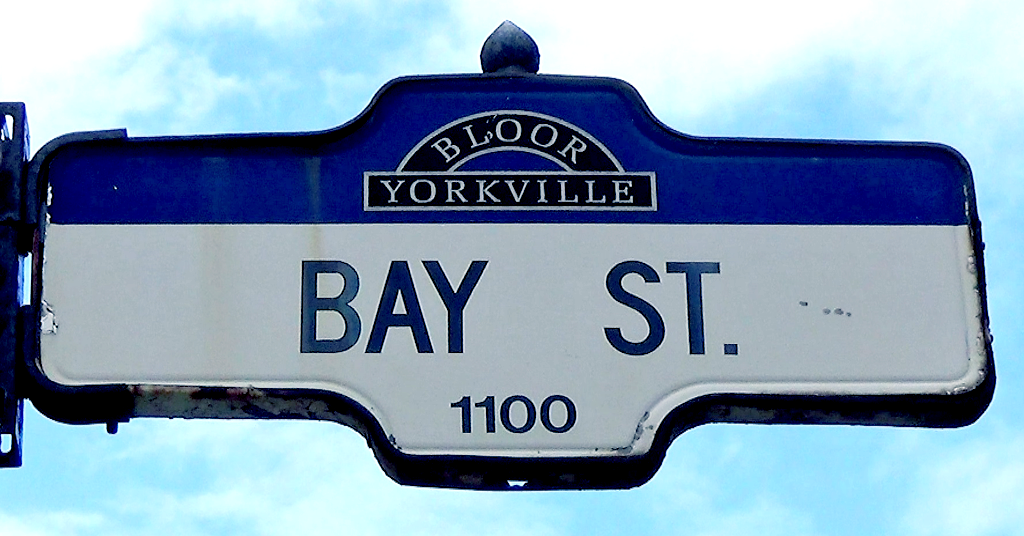 The pay gap between Canada’s top CEOs and average Canadian workers is wider now than it’s ever been before.

According to a new report from the Canadian Centre For Policy Alternatives, the 100 highest paid CEOs in Canada were paid a staggering 243 times what the average Canadian worker took home last year.

“The richest CEOs made 243 times more than the average worker — an all-time high.”

With top CEO pay having doubled since 2008, it rose to a record high of 243 times the pay of average private sector workers – up from 227 times that of the average worker in 2018. 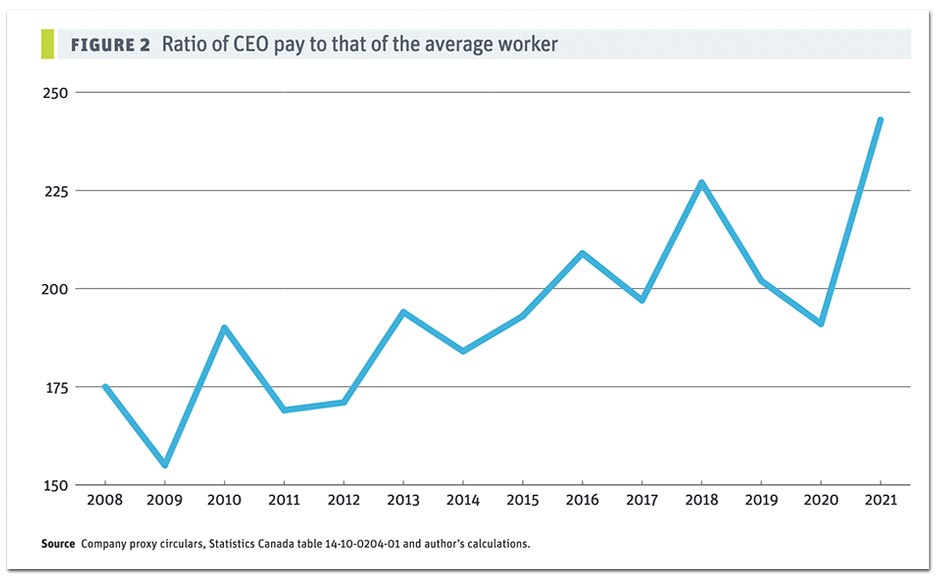 Ratio of CEO pay to that of the average worker (CCPA)

“Workers have taken a 2% pay cut when you factor in inflation and CEOs have seen a 26% pay increase,” CCPA economist and report author David Macondald told PressProgress.

All told, CEOs have profited while inflation has eroded workers’ pay –the report observes “inflation is driving record-breaking profits, which are driving CEO pay.”

As CEOs are paid largely in bonuses and stock options, Macdonald noted these compensation figures were elevated by booming corporate profits. In fact, in the second quarter of 2022, after-tax profits accounted for a record-setting 18.3% of Canada’s GDP.

“Inflation isn’t necessarily going to lead to higher profits. It may mean companies are getting squeezed, seeing higher input costs and passing them on to consumers. But that clearly is not the case in the aggregate,” Macdonald said.

“When companies are planning price increases for future years, one of the concerns is they factor in past price increases from past years. In so far as that happens in cases where there is not a lot of competition keeping prices down, you end up creating inflation through expectation from companies that prices are going to rise.”

University of Toronto economic professor Gustavo Indart said the data shows “firms have been taking advantage of their market power in an inflationary environment.”

“Firms raised prices in excess of what was needed to cover higher costs in order to increase their profits – and that’s why corporate profits increased dramatically in 2021,” Indart told PressProgress.