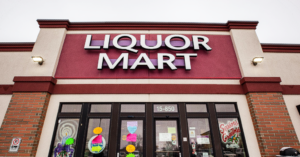 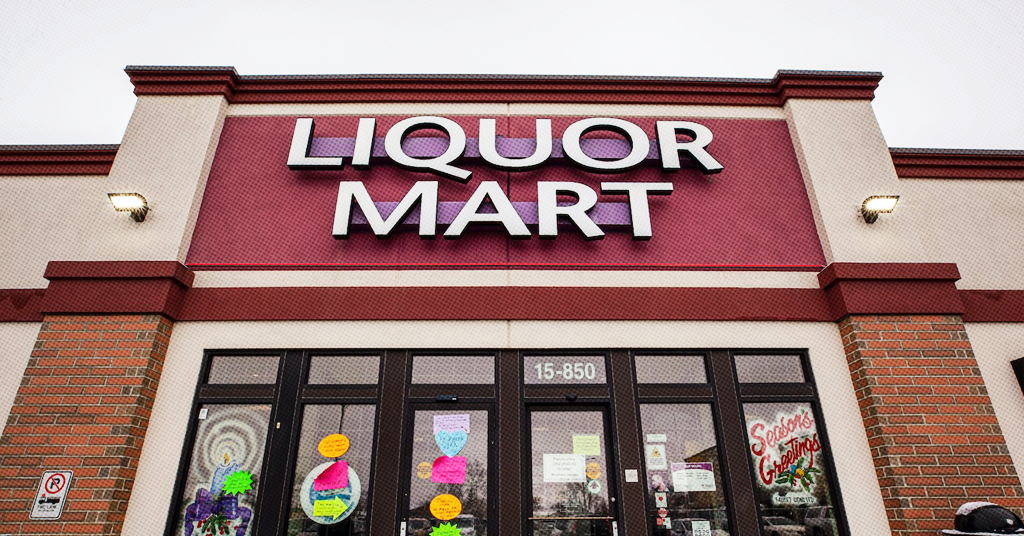 Bill 40, which aims to amend Manitoba’s liquor laws, would let the province allow third party retailers to sell hard liquor in urban areas. That means more private companies will be able to advertise and sell liquor in addition to publicly owned stores in Manitoba cities.

“From the public health and safety perspective that would be a poor move,” Canadian Institute for Substance Use Research Director Tim Stockwell told PressProgress.

“By and large, the more you put the profit motive into the sale and distribution of alcohol, the worse the outcomes are for public health and safety.”

“The thing about alcohol is that it’s not an ordinary commodity,” Stockwell explained. “It’s not like soap, cornflakes, foods, other drinks, milk, orange juice because of the several hundred very nasty things it can do to your body.”

“Only about a third of Canadians are aware that alcohol is a carcinogen, for example. People are not aware alcohol will have killed more people this year than COVID, for example.”

Alcohol consumption is linked to over 200 diseases including diabetes, liver cirrhosis and cardiovascular disease.

According to CISUR, an estimated 18,000 deaths per year are attributed to alcohol in Canada, with 5,000 of those deaths linked to various forms of cancer.  Additionally, an estimated 105,000 alcohol-related hospitalizations occur in the country each year.

“These are huge public interest matters and so we should be looking at them very carefully alongside and weighing up against a desire for more convenience and presumably affordability and choice, ” Stockwell said.

In other provinces that have privatized liquor sales, Stockwell noted, “consumption has gone up according  with the level of privatizations, hospitalization and deaths.”

Private companies are also more likely to skirt regulations around liquor pricing, labelling, hours of sale, marketing and selling to minors to increase consumption and profits.

According to a Canadian Institute for Health Information report: “When government monopolies are dismantled and the level of privatization increases, there is an increase in alcohol sales per capita, consumption, and harm.”

“Regulating the sale and the distribution should be seen through a public health lens first before we see it through the economic lens or profit lens,” MGEU President Michelle Gawronsky told PressProgress. “We are in favor of and feel strongly that the government needs to be more involved in the sale and distribution of alcohol.”

In December, the Manitoba Government Employees Union re-launched the Keeping Liquor Public campaign in response to Bill 40. The campaign is supported by a coalition of health care organization and unions.

The union notes that public control over liquor sales means that public health, rather than a pure profit motive, is guiding the sale of liquor. For example, it is easier to monitor and enforce policies and regulations under a public system and all profits are reinvested back into public health programs and campaigns.

According to MGEU, public liquor sales brings in $284 million annually, a revenue stream that helps offset what CISUR calculates as the $212 million Manitoba spends treating in alcohol-related health conditions each year.

“The government needs to be accountable, they need to be responsible for the sale of alcohol, and they need to ensure any profit made goes back to Manitobans,” Gawronsky said.

“Their responsibility isn’t to make sure that the private sector gets richer or shareholders get richer by having more private liquor stores open.”