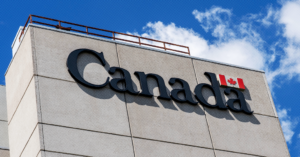 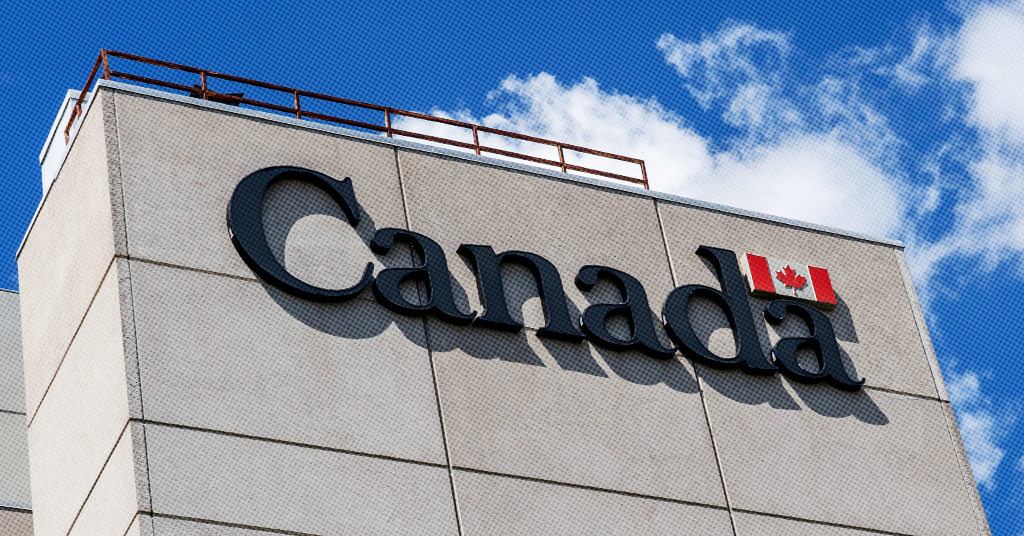 Just before the holidays, the government filed for a judicial review regarding a November 2020 ruling ordering it compensate Indigenous children harmed by discriminatory welfare services, even if they lack “Indian Act Status.”

The tribunal previously found on-reserve Indigenous health and education services funding was about 38% lower than funding for non-Indigenous services. Instead of equalizing funding and compensating those harmed, the government spent millions of dollars in a four-year battle challenging the decision.

In its application, the federal government calls the Human Rights Tribunal’s decision a “clear overreach.”

In a statement to PressProgress, a spokesperson for Indigenous Services Canada clarified the government’s rationale for appealing the ruling, suggesting that the Human Rights Tribunal’s decision was “made without broad participation of First Nations communities across Canada”:

The Government of Canada maintains that First Nations communities are best placed to make the decision as to who qualifies as a First Nations child. Canada continues to engage with First Nations partners on the registration provisions of the Indian Act and how they affect broader eligibility for a range of programs and services offered by the Government of Canada. This includes eligibility for those who are not eligible for registration but have a parent who is registered or eligible to be registered under the Indian Act.

The spokesperson reiterated that the government is appealing an order to compensate First Nations children for racial discrimination on the grounds that this decision should be “left to communities and communities alone to decide”:

“It is not clear to me, on its face, how the CHRT decision could potentially interfere with Indigenous communities’ decisions as to who qualifies as a First Nations child,” Friedland told PressProgress.

Cindy Blackstock, executive director of the First Nations Caring Society — which is named in the federal government’s application — called the government’s statement a “bogus excuse.”

“Days before Christmas, the federal government has decided to take First Nations children living off-reserve to court to overturn a legal order ensuring they can get the public services they need under Jordan’s Principle.”

Blackstock noted Jordan’s Principle, which the tribunal cited and which entitles Indigenous children to equitable funding for health and social services when needed, has been supported by legal orders.

“The government is saying it is doing this to consult with First Nations. Jordan’s Principle has been around for 15 years, is supported by First Nations and it has taken numerous legal orders to enforce,” Blackstock said.