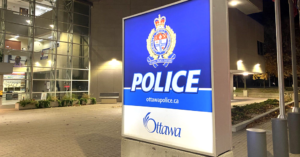 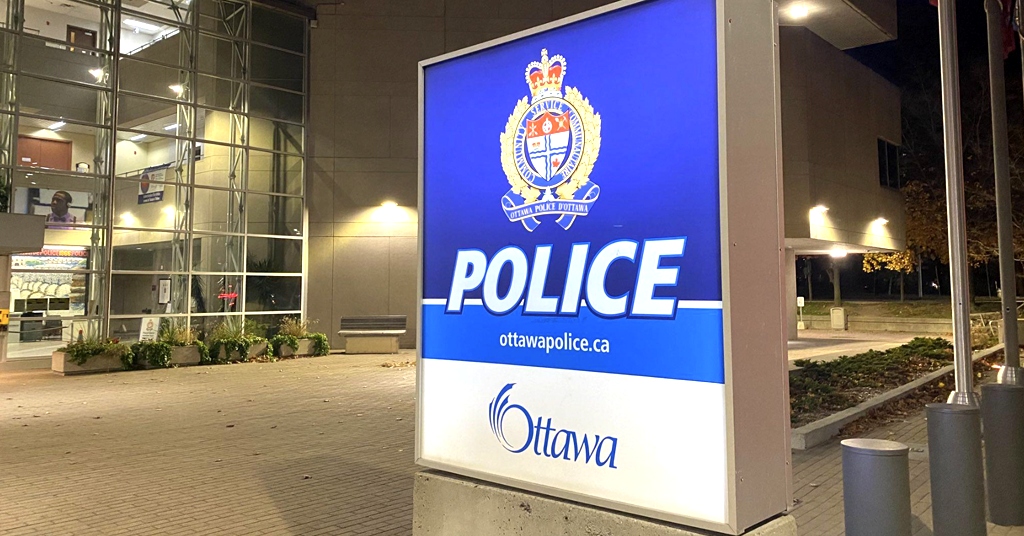 The document, first reported by PressProgress, was described as “unprofessional” and “biased” by national security experts who reviewed its contents.

Although intended to assess the threat posed by the convoy, the intelligence report editorializes at length with statements expressing sympathy for protests against COVID-19 public health rules and mocking left-wing activists. Even more strangely, the report relies extensively on a single National Post opinion column by Rex Murphy for insights into the motives of convoy supporters heading to Ottawa.

“I don’t know why this person chose Rex Murphy other than this person, while engaging in editorialization, seems to have chosen sources that support his worldview and its not an objective assessment,” Stephanie Carvin, a Carleton University professor and former CSIS intelligence analyst, told PressProgress.

On Friday, the Ottawa Police Service confirmed to PressProgress its Professional Standards Section is now looking into additional social media comments allegedly posted by Kiez, which they indicated “may be part of a PSS investigation.”

“The Professional Standards unit is aware of this and is reviewing,” an Ottawa Police spokesperson told PressProgress.

An account under Kiez’s name disappeared from LinkedIn on Tuesday shortly after the story was published by PressProgress, although it was visible earlier that afternoon. Screenshots allegedly taken from the account later circulated on Reddit and Twitter.

While PressProgress is able to independently confirm the LinkedIn account under Kiez’s name was visible on Tuesday, Kiez did not respond to multiple requests seeking confirmation that he also authored the comments that appear in the screenshots.

Neither Kiez nor Ottawa Police have disputed the authenticity of the screenshots.

One screenshot, allegedly posted by Kiez in October 2022, appears to echo themes rooted in conspiracies about “cultural Marxism,”  railing against school teachers who are supposedly working to “indoctrinate” children.

“When you see ‘teachers’, the most vile of the left-marxist set, who admit trying to indoctrinate as many people as possible?” Kiez allegedly wrote. “They need to lose their teacher’s license. It’s the worse thing possible.”

“They are making a future generation of crybabies, utterly dependent upon government for everything.” 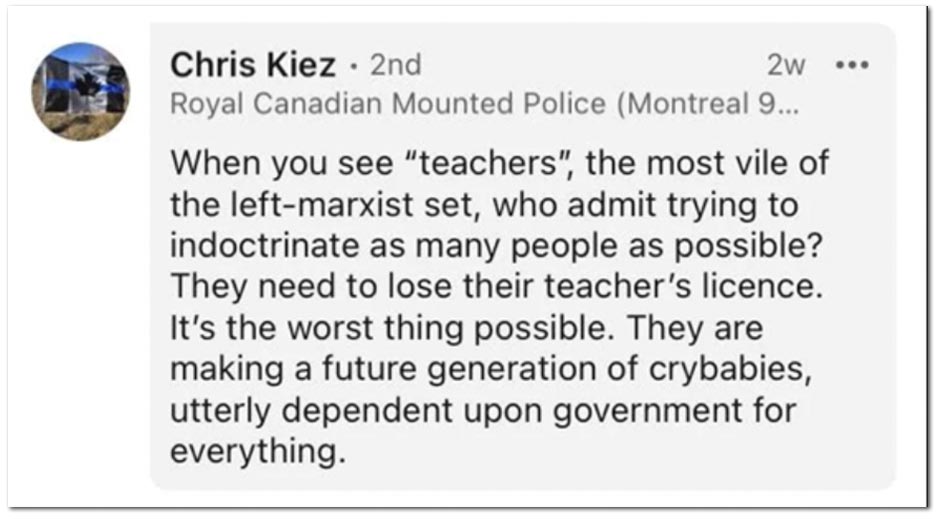 In another comment, also apparently posted in October 2022, the Ottawa Police intelligence officer complained about diversity programs and boasted of insider knowledge that the government was engaging in criminal activity.

“The feds have money apparently for all sorts of insane social programs for pronoun usage and breaking laws and ethics left right and centre,” Kiez allegedly wrote. 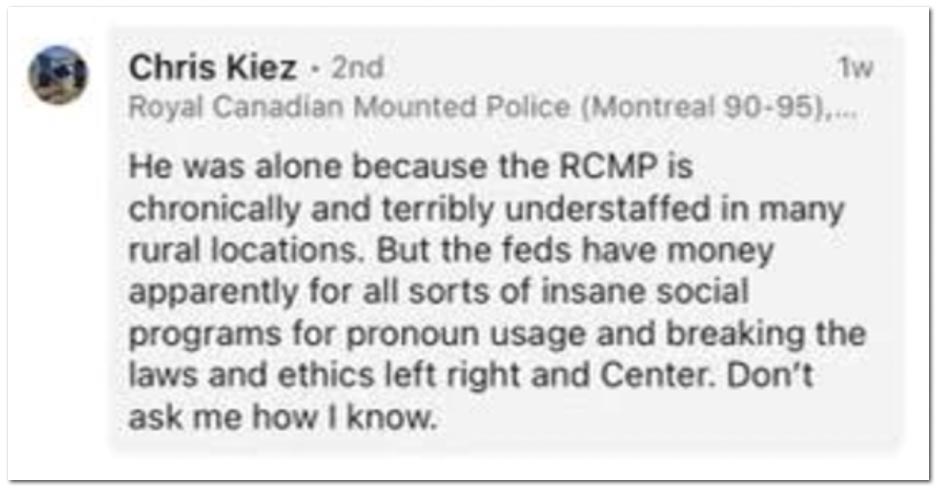 In a third screenshot, Kiez allegedly weighed in on the recent Ottawa municipal election and appeared to take veiled digs at Catherine McKenney.

“Saying the word ‘inclusive’ all the time, while constantly excluding the majority of residents who don’t subscribe to hard-left marxist ideology, is not ‘inclusive’.”

“I do not need a city mayor trying to force social agendas,” Kiez allegedly added. “We’ve all had enough of bullying in city council masquerading as ‘inclusivity’.” 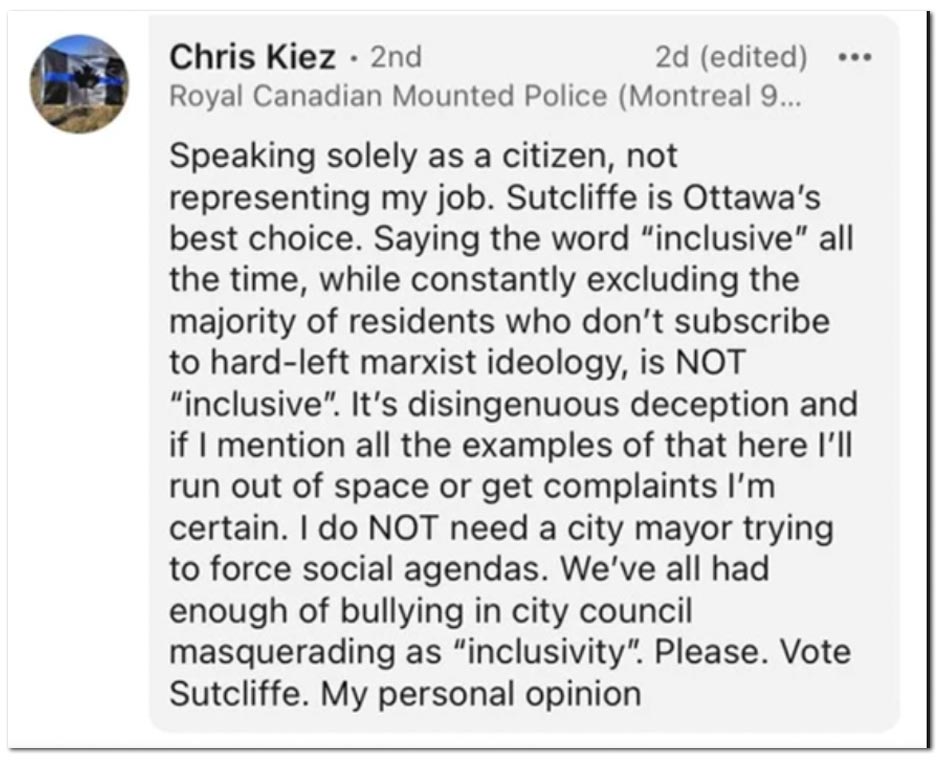 “The ‘Marxist’ comments are a red flag,” Phillips told PressProgress. “That said, accusing people on the political left of being Marxists has sort of become the bread and butter of conservative political discourse for the past few decades.”

Phillips added that the screenshots containing language about “pronouns” and “inclusivity” are “very much dismissive at the minimum,” adding they suggest an traditionalist mindset where “social change is detrimental and worthy of mockery.”

“Sgt. Chris Kiez is one of our best intelligence operators, I had an opportunity to interact with him quite a bit when I was at the police service,” Sloly told the inquiry.

Sloly noted that he would often “skim” intelligence reports that crossed his desk and testified that he never read Kiez’s January 25 threat assessment that relied heavily on a Rex Murphy opinion column.

“This is the first time I’m seeing this document,” Sloly said.