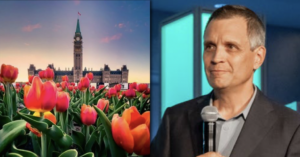 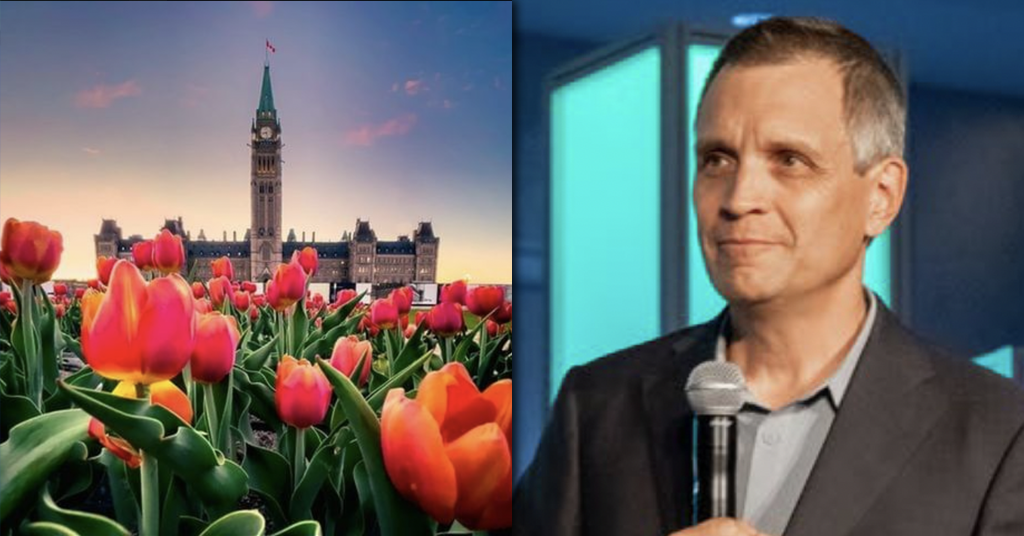 The Canadian Tulip Festival is calling on Ottawa mayoral candidate Mark Sutcliffe to clarify his past comments  following a report on a column Sutcliffe wrote advocating defunding the Tulip Festival.

On Tuesday, PressProgress reported on a 2006 Ottawa Citizen column in which the right-leaning mayoral candidate advocated eliminating all funding for community festivals supported by the City of Ottawa.

“It’s too much like a parent handing out more and more cash to a teenager who never learns how to look after himself.” https://t.co/U1hgTHcovV #ottnews

“Barely a month goes by without some event coming to city council for a handout. This month it was the Pride Festival. In March and April, it was the Canadian Tulip Festival and Franco-Ontarien Festival,” Sutcliffe wrote in the column, which was titled “Festivals should be weaned from city funding.”

“The city should give the festivals fair warning and wean them off the grant program over the next three years,” Sutcliffe concluded.

“It’s too much like a parent handing out more and more cash to a teenager who never learns how to look after himself.”

Sutcliffe’s campaign did not respond to multiple requests for comment from PressProgress and made no public statement after the story was published. Several people involved with Ottawa festivals and community groups took exception to Sutcliffe’s comments.

In a public statement posted on Twitter, the Canadian Tulip Festival said that it would like Sutcliffe to clarify his past comments on defunding the Tulip Festival.

“We would love to hear more about (Sutcliffe’s) current stance on this topic,” the Tulip Festival tweeted Wednesday.

“The Canadian Tulip Festival has contributed hundreds of millions of tourism dollars to Ottawa’s hotels, restaurants, transportation services, artists, and businesses for the last 70 years, providing a huge return on the city’s investment,” the Tulip Festival said.

“The Tulip Festival attracts tourists from around the world and provides valuable job training for 300+ volunteers to join the city’s workforce while commemorating the loss of 7,500+ Canadian lives during WWII.”

In the column, Sutcliffe complained that community festivals need to find a way to be profitable, suggesting only “the best ones would survive.”

“It would be a shame to see any festival disappear, but it’s not really the city’s responsibility to make sure they don’t,” Sutcliffe wrote.

The Tulip Festival stressed that its “mission is to remain a free festival for everyone.”

The Tulip Festival attracts tourists from around the world and provides valuable job training for 300+ volunteers to join the city’s workforce while commemorating the loss of 7500+ Canadian lives during WWII. That’s why our mission is to remain a free festival for everyone! 2/3

The Tulip Festival was established to celebrate Canada’s friendship with the Netherlands following its liberation from Nazi occupation by Canadian soldiers during World War II. Prior to the pandemic, the National Capital Commission pegged attendance at 700,000 visitors in 2019.

Since 1945, the Kingdom of the Netherlands sends Ottawa tulip bulbs each year.

Sutcliffe’s campaign did not immediately respond to a request for comment from PressProgress about the Tulip Festival’s public statement.