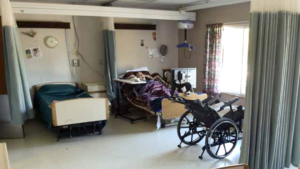 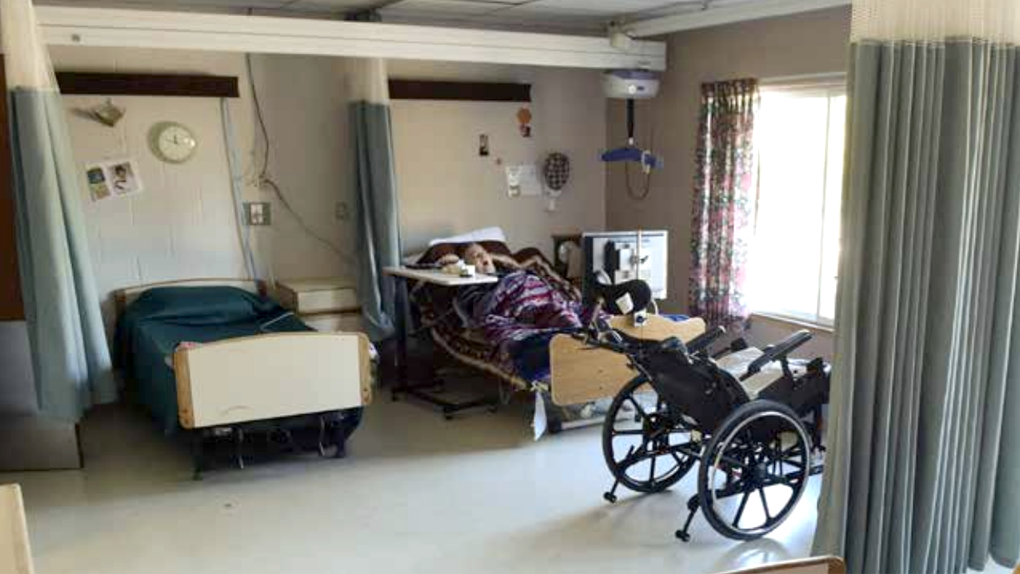 ‘The government has known for a very, very, very long time that four people in a room is a problem’ 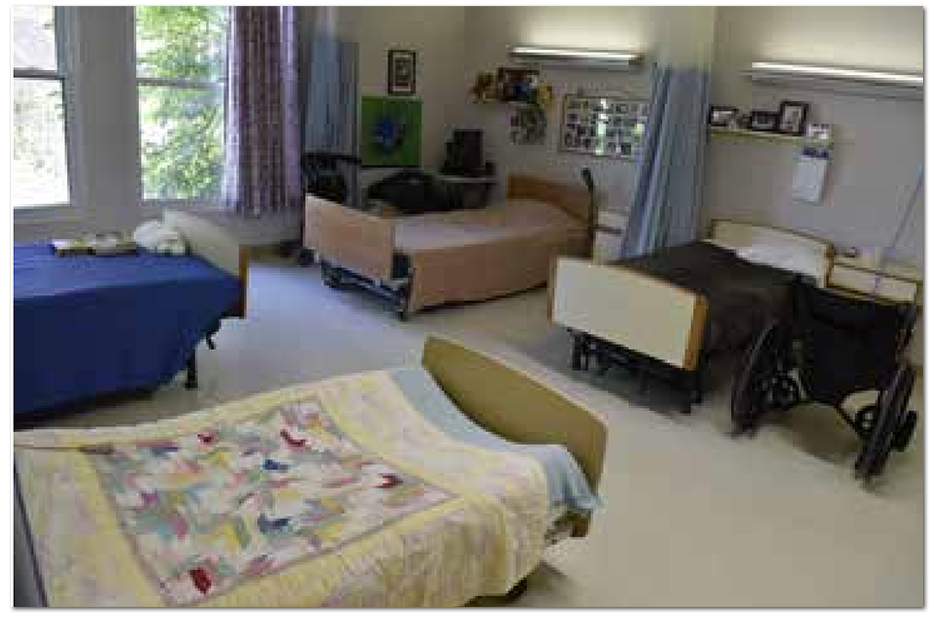 A spokesperson for Ontario’s Ministry of Long-term Care said older long-term care facilities, many of which are badly in need of repairs, are filled with multi-person, ward-style rooms — reducing the possibility of social distancing.

“Between 2011 and 2018, only 611 net new beds were built,” the ministry spokesperson told PressProgress. “Outdated rooms in dire need of redevelopment, many built to 1970 ward-style standards, which significantly contributed to the severity and spread of COVID-19 in homes experiencing an outbreak, remained untouched.”

A Ministry of Health directive eventually limited the usual four-bed ward rooms to clarify “there cannot be more than two residents placed in a ward room” and advised staff to place new residents in private rooms where “possible.”

Lots of great points about how to re-imagine long-term care in this op-ed from @AmitAryaMD.

But, in many cases, Ministry regulations still allowed homes to charge extra for privacy.

Jane Meadus, a lawyer with Advocacy Centre For the Elderly, told PressProgress that under existing regulations, both for-profit and non-profits can designate up to 60% of their rooms “preferred accommodation” at a premium rate — typically, that means a private room.

“In private homes you get the room for the premium rate,” Meadus said.

The Ministry froze the premium paid for private rooms in August 2020 at up to $2,701.61 per month. The rates are slated to increase again this coming January.

For now, the Ministry website notes that “the current accommodation rates still apply.”

“The government has known for a very, very, very long time that four people in a room is a problem, they haven’t taken the steps to ensure that all of the homes of the old standard are redeveloped to get rid of the D and C homes,” Meadus explained.

Many of these remaining 4-bed rooms are in private homes. “The not-for-profit sector uses funds from their tax base or money they raised, but the for-profits won’t consider it,”Meadus said. “The government wasn’t paying them enough and there’s no competition, they can always keep the beds full.”

In its third-quarter 2020 report, Extendicare — one of Canada’s largest private long-term care companies — listed among its COVID-19 expenses: “Limiting LTC occupancy in 4-bed rooms to a maximum of two residents.”

The Q3 report further noted the company offset this increased cost in part thanks to premium fees. According to the Q3 report, Extendicare’s Ontario “Preferred Accommodation Rooms” had an avgerage occupancy of 88%. The company’s “C homes” or “ward-style” rooms had occupancy rates of 58.6%.

More recently, Extendicare’s 2020 annual report noted a loss in revenue from “preferred accommodation premiums” of $700,000 due to lower levels of occupancy.

In a statement to PressProgress, an Extendicare spokesperson explained they’ve operated in accordance with the Ministry standard, having no more than two residents per room.

“Extendicare adopted a national policy last winter to ensure there are no more than two residents to a room in any Extendicare long-term care home,” the spokesperson said. “This policy was communicated to residents and their families, and does not include any change to fees. All residents who reside in what were formerly four-bed rooms continue to pay the same rates as they did prior to the change.”

Regarding the lower occupancy funds, the spokesperson said the change meant not all beds were filled:

Older homes in need of re-development across Canada were designed many years ago to outdated standards with up to four people per room. Extendicare adopted this essential change as a safety requirement critical to infection prevention and control in long-term care homes in light of the pandemic. This resulted in lower occupancy rates for those homes as the number of beds available are not filled, as noted in our filings. It was a necessary change for the safety of our residents and one we stand by.

Sienna Senior Living, likewise, calculated a $700,000 fall in revenue from a “loss of preferred accommodation premiums” in its 2020 annual report.

Chartwell, similarly listed “lower preferred accommodation revenue” as one of the reasons behind its $3.4 million drop in NOI in its 2020 annual report.

Chartwell and Sienna did not respond to requests for comment from PressProgress.