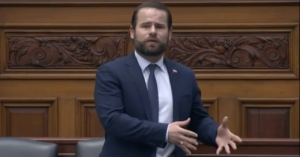 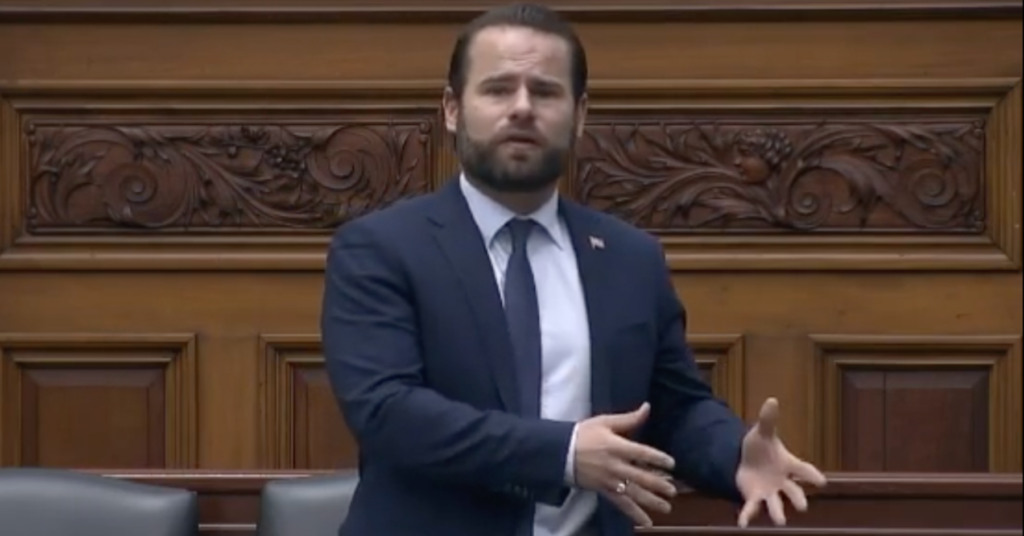 This week, school trustees at the Toronto District School Board will be voting on a request put forward by Queen Victoria Public School’s Student Council and a group called the Black Student Success Committee to create a school renaming committee tasked with coming up with a name that better reflects the community.

The Black Student Success Committee was established by parents frustrated by a pattern of racist behaviour at the school — including racial profiling and a racist letter which targeted several Black staff members.

Parent Council and BSSC have yet to receive clear, concise and informative facts about this anti-Black racism incident. With only about 2 and a half months left of the school yr, the board refuses to answer request for an estimated timeline of when this matter will be resolved.

As per current TDSB policies, schools and community members can request a name change to help better support their community.

But David Piccini, Doug Ford’s assistant minister of colleges and universities and the MPP for Northumberland-Peterborough, apparently takes issue with the student-led initiative.

The School Council & Black Student Success Cmte of Queen Victoria Public School (TDSB) seek to change the name of their school and this is the response from a sitting FordGov MPP!

Conservative Senator Linda Frum also described the group of students and parents as a “mob”:

What’s this? A Canadian senator calling the school’s council and Black student success committee a “mob”? The school, themselves, has asked to start this renaming process, Senator… #cdnpoli https://t.co/VXRwq8uSAL

The school renaming request put forward to the Toronto District School Board’s Planning and Priorities Committee explains students and parents are interested in picking a new name that better represents their community :

“The School Council and the Black Student Success Committee have expressed an interest to begin the process of changing the school name. Under our current policies, a request of this nature can be initiated from a school or local community. Approval of the Board is required before any process may be implemented to determine and propose a new name. Initial discussions occurred with the School Council first on October 21, 2020 and then again on January 27, 2021. The response from School Council has been excitement at the possibility of being able to engage in the school renaming process. The desire to have a new name is representative of a “fresh start” for the school community amongst a range of other positive changes.”

Piccini did not respond to multiple requests for comment asking why he takes issue with the resolution or how it first came to his attention.

So far, the only outlet to report on the motion is the far-right news site, True North.

Piccini has previously been linked to social conservative groups, earning an endorsement from the anti-abortion group Campaign Life Coalition.

Piccini told the group he agrees “life begins at conception.”

Piccini’s office did not immediately respond to a request from PressProgress inquiring as to why he deleted the tweet.