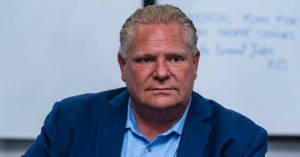 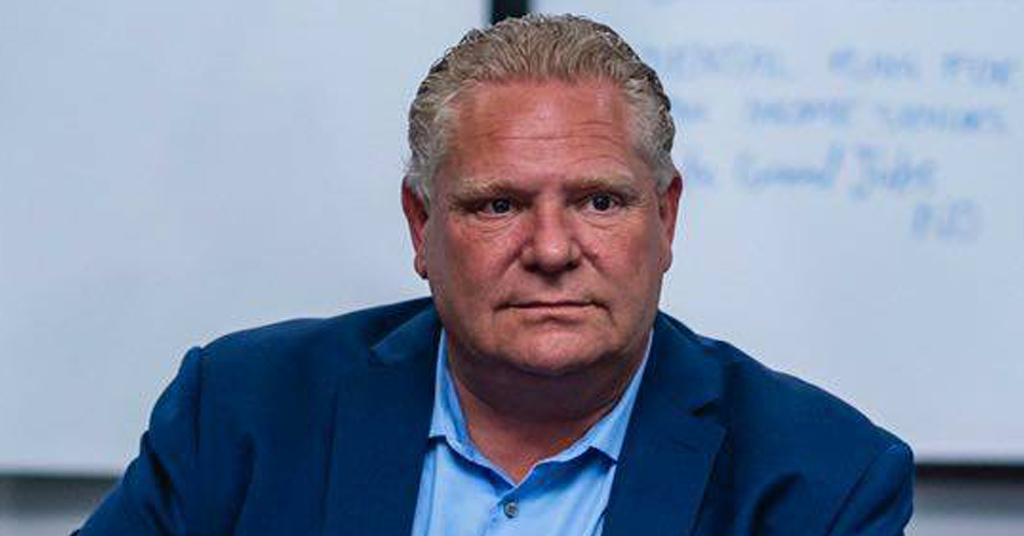 These Ontario PC candidates oppose a woman’s right to choose

Canada’s biggest anti-abortion organization has released a list of candidates who its hardline social conservative supporters will find “supportable.”

Campaign Life Coalition, a right-wing anti-abortion group that previously attracted controversy when it flooded residential mailboxes with graphic, family unfriendly images during the 2015 election, says it has given a “green light” to 13 Ontario PC candidates, meaning “the person supports CLC principles.”

According to the organization’s website, the CLC hands out endorsements based on a combination of public statements and a “questionnaires” sent to each candidate’s campaign, quizzing would-be public officials on their views on issues like abortion, LGBTQ rights and sexual education:

• “Are there any circumstances under which you believe a woman should have access to abortion?”

• “Will you support measures to stop funding abortions with taxpayers’ money in Ontario?”

• “Do you agree women have the right to be thoroughly informed about the serious health consequences of abortion, the development of the child in the womb and the alternatives to abortion?”

• “Will you protect the rights of parents to educate their children according to their faith in matters of moral principles and beliefs concerning abortion, contraception and homosexuality?”

While many Ontario PC candidates provided no response, the anti-abortion group concluded social conservatives can feel at ease voting for the following candidates running for Doug Ford’s party:

For example, Sam Oosterhoff declared that he would vote to defund abortion services in Ontario.

Former Toronto city councillor Denzil Minnan-Wong is credited for the time at City Hall when he “walked out in protest during a motion by fellow councillors to honour Henry Morgentaler” and later told the media there should have been a moment of silence “for all the human lives ‘extinguished’ by Morgentaler.”

Ford appointee Andrew Lawton’s profile praises the controversial candidate, noting he “has always been public and unapologetic about his pro-life convictions,” adding he was once the keynote speaker at the anti-abortion March for Life in Ottawa.

A further 8 Ontario PC candidates – including PC leader Doug Ford – are declared “educable” by the CLC.

According to the CLC’s profile of Ford:

“Like his brother, the late Mayor Rob Ford, Doug has consistently taken a principled stand to not march in the lewd sex parade know as ‘Gay Pride’ which features buck naked men walking down the streets of Toronto, along with mock sex acts and scenes of sexual bondage. Doug has committed to enacting conscience rights legislation which would protect health care workers from participating in, or referring, patients for abortions or euthanasia.”

As recently as February, Ford described himself as “pro-life,” adding he would “welcome” MPPs tabling legislation restricting access to abortions and said he supports dangerous and likely unconstitutional legislation making it harder for young women to access abortions in Ontario and would also allow doctors the right to refuse to refer patients seeking an abortion.