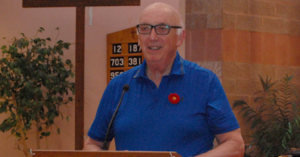 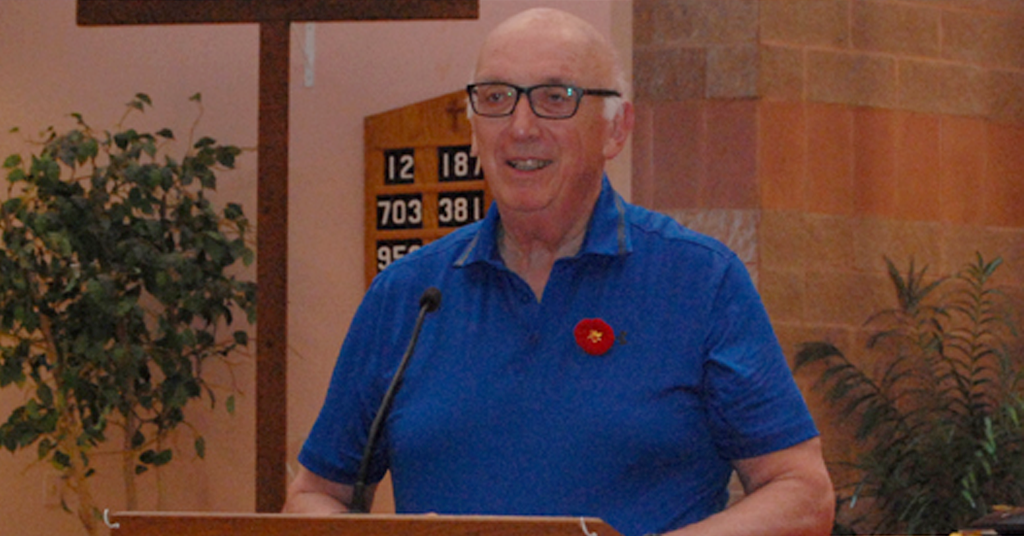 Guelph PC candidate distances himself from Doug Ford, says his party looks like a ‘comedy of errors’

Even though he was personally appointed by Doug Ford, one Ontario PC candidate says he wishes someone else was leader of his party.

First reported by local news site Guelph Politico, when asked by a voter “if he had any regrets about Christine Elliott losing the PC leadership,” Ferraro replied: “yes.”

“As a matter of fact, when they came to me to run I thought they were crazy,” Ferraro explained to voters.

Ferraro spoke candidly with voters at Guelph’s Three Willows United Church about the internal chaos rocking the Ontario PCs, expressing his dismay with a party that has been “parachuting” candidates into ridings, allegedly misappropriating party funds and making countless mistakes.

“I was embarrassed to say the least,” Ferraro said of the dysfunction in his party.

Ferraro also suggested that the PC leadership convention showed the party looks like a “comedy of errors.”

Here’s a bombshell: @RayJFerraro says that he has regrets that Christine Elliott didn’t become leader. Called leadership convention a “comedy of errors.” More to come on Politico. pic.twitter.com/yfl4BJeymt

A recap of last night’s All Candidates Meet at Three Willows Church, including that now infamous confession. https://t.co/FCDlP01Z9P

Ferraro’s campaign did not respond to a request for comment from PressProgress.