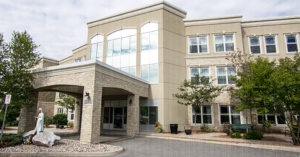 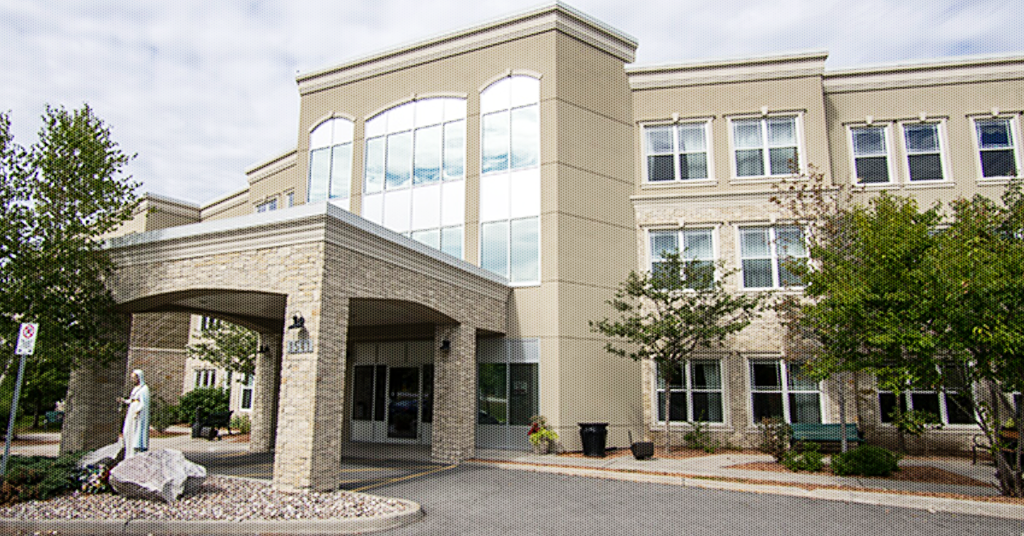 Ontario’s Workplace Safety and Insurance Board cut support for a frontline health worker who say she’s still struggling with “ongoing symptoms” of COVID-19.

Hannah, a registered nurse at the Royal Ottawa Mental Health Centre, told PressProgress she’s been denied WSIB support ever since she tested negative for the COVID-19 case she contracted while re-deployed to a Sienna long-term care facility. She said WSIB justified cancelling her support because she opted to stay home while she experienced residual symptoms to recover, rather than return to work.

“We, as the volunteers, were considered the Personal Care Attendants — we were doing all the heavy lifting,” Hannah told PressProgress. “Sometimes I was the only registered nurse.”

“I came in one day and there was only one person from night staff,” Hannah recalled. “A resident had passed away, and the one staff member needed help putting them in body bags while the funeral home was on its way. I had to do that three or four times.”

Inspection reports point to several serious violations at #Ottawa‘s Madonna Care Community long-term care home since April, where there have been 4 #COVID19 outbreaks and more than 50 deaths. https://t.co/crOv6UuqMq #OttNews via @JulieIreton

Madonna Care Community — a private, for-profit long-term care home in suburban Ottawa — is owned by Sienna Senior Living and was one of the worst hit homes in Ontario during the first wave of the pandemic. A number of nurses and personal support workers were among those infected.

Vicki McKenna, President of the Ontario Nurses Association, told PressProgress that “many nurses and personal support workers at Madonna Care community were infected and sickened” during the first wave of COVID-19.

“This home has had three outbreaks in total, and 50 of its residents have died, as well as two personal support workers.”

In a statement to PressProgress, Sienna acknowledged its Madonna facility, as with others in the long-term care sector, “faced significant staffing pressures” during the first wave and “received support from hospital-based nurses.”

Sienna added that “throughout the pandemic, our goal has been to maintain and exceed staffing ratios where possible” and have since “taken action to strengthen our protocols to protect the health and safety of everyone at our residence.”

BREAKING; A personal support worker at an Orleans long-term care home has died due to COVID-19. #ottnews https://t.co/cWnCqZlMrK

Hannah said she first tested positive in mid-May and was hospitalized for five days.

Weeks later, the Royal Ottawa asked Hannah to return to work. She decided instead to stay home to recover because she was still experiencing COVID-19 symptoms.

“I had residual symptoms for weeks and am still struggling now,” Hannah explained.

A month later, Hannah said she received a letter from WSIB notifying her that the board decided to cut off her workers compensation support because “according to hospital policy, I was declared ‘safe to return to active duties’.”

A notice obtained by PressProgress indicates Hannah tested negative two and a half weeks after she was released from the hospital. A subsequent swab tested positive, but was followed by another negative result.

“You received two consecutive negative results, which is required prior to returning to work … You were clear to return to work but due to ongoing symptoms, you did not return to work. You informed me that your employer offered you modified work and/or hours but you declined wishing to stay home and continue to recover.”

The WSIB’s notice also notes Hannah provided a Functional Abilities Form  assessment from her doctor, but the WSIB assessor claimed “there are no objective medical findings to support the lost time.”

The “decision” included in the notice concluded that even if she was experiencing residual symptoms, in the eyes of the WSIB, that’s no good reason not to work:

“Based on the information provided to me, you are no longer impaired and are capable of resuming your regular duties. Although you may continue to experience residual symptoms, with a negative test result, this does not preclude a return to work.” 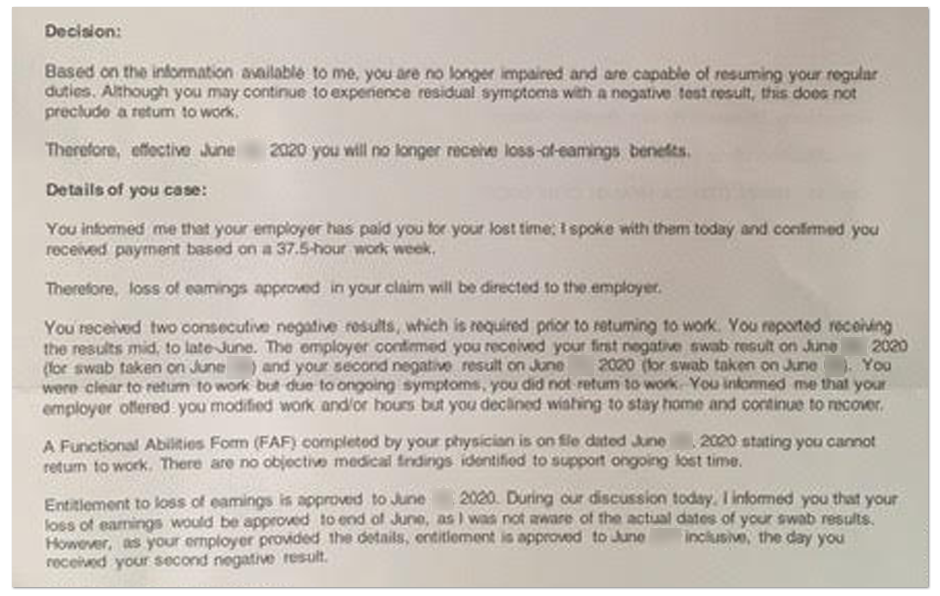 WSIB Public Affairs Manager Christine Arnott told PressProgress that they follow “Ministry of Health guidelines in determining when someone is no longer infectious and can return to work safely after having COVID-19.”

“We do not require a specific number of negative COVID tests in determining when someone can return to work,” Arnott noted, adding “this approach may be used at the discretion of the employer.”

“Determining when someone who has had COVID-19 is capable of returning to work follows the same process used for other injuries,” Arnott explained. “This is done on a case by case basis and involves reviewing the person’s medical information from their treating health care providers to determine if they have medical restrictions or limitations that interfere with their ability to do their usual job duties and whether accommodations may be required.”

“If the employer provides modified duties that are determined to be safe and suitable, the WSIB expects the person to return to work on these terms.”

A Royal Ottawa spokesperson said they do not comment on “private” HR matters, but “any case of COVID-19 among staff is looked at individually by The Royal’s Occupation Health and Safety Team and managed in accordance with the most up to date guidance on testing and clearance from the Ministry of Health.”

“We are about a year into the pandemic in Canada, Dr. Cheung told PressProgress. “All we know is that it’s possible to last nine months to a year,”

University of Ottawa law professor Katherine Lippel said WSIB has long been sending workers back to work before they’re ready.

WSIB’s Better at Work policy leads to hundreds of thousands of workers being encouraged (sometimes compelled) to return to work before they are better, some with casts on,” Lippel told PressProgress.

“How that specific policy applies to people having suffered from COVID-19 is uncharted territory.”

Hannah said she is currently appealing the case with the support of the Ontario Nurses Association.

John McKinnon of the Injured Worker Community Legal Clinic said Hannah’s case could succeed, but for many workers that is not a viable option.

“These cases may well succeed if the worker appeals,” McKinnon told PressProgress. “An appeal can take months or years to complete.”