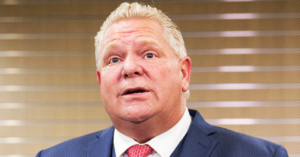 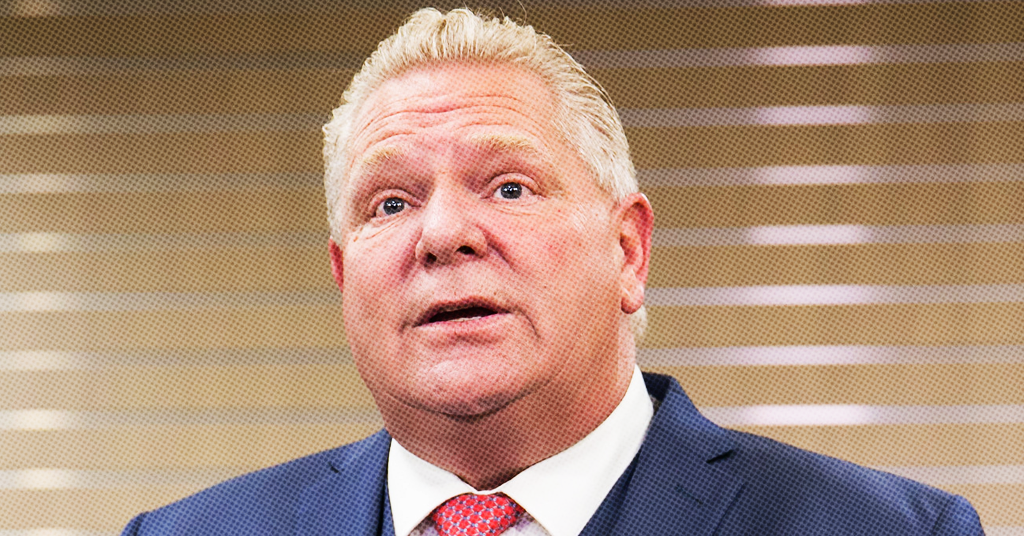 “This would affect all boards across Ontario”

Although Doug Ford’s government is a big fan of online learning, his government apparently forgot to renew its online textbook and learning program subscriptions — ahead of this year’s COVID-19 school reopenings.

Over the weekend, the Hamilton Spectator noted teachers had discovered that Ontario’s Ministry of Education allowed subscriptions to a number of online learning programs to expire.

In fact, it looks like subscriptions could be set to expire province-wide.

“This was an Ontario-wide central purchasing initiative,” Di Pasquale told PressProgress. “This would affect all boards across Ontario.”

Article is quite correct, in that the Ministry of Education allowed most online learning subscriptions paid by them to expire, then gave us an insufficient amount of money to replace them all. https://t.co/QMBsfFYEFO #topoli #onpoli #onted

A spokesperson for the TCDSB confirmed to PressProgress that “the Ministry used to secure the applications for the province. As of June 2020, most contracts have expired depending on when the contract ended.”

“The Ministry in turn provided funds for Boards to use to offset costs of securing their own licenses,” the TCDSB spokesperson added.

Di Pasquale told PressProgress that the TCDSB has been forced to renew its own subscriptions.

Ontario’s Ministry of Education did not respond to multiple requests for comment from PressProgress.