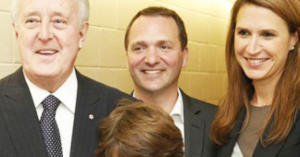 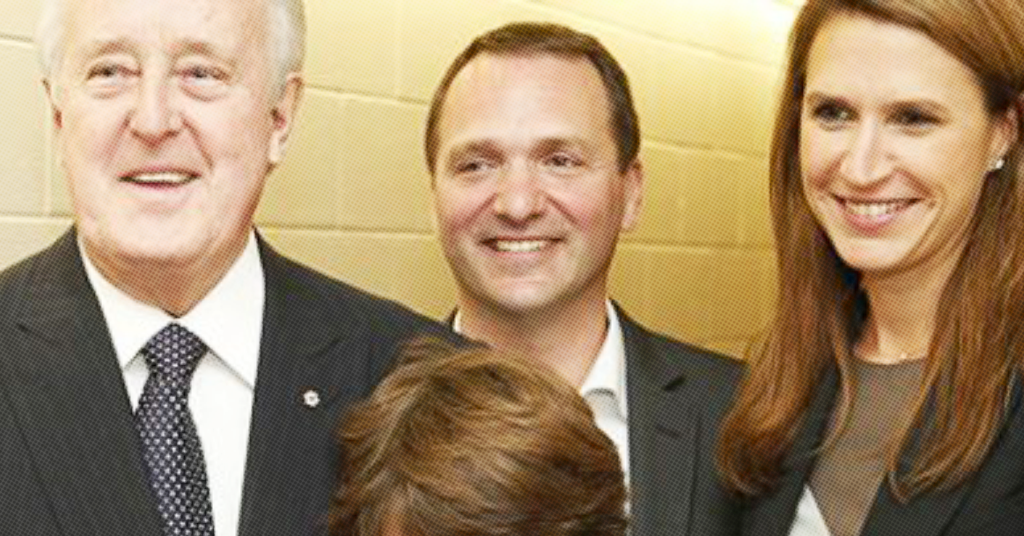 Doug Ford’s government is turning to one of the Mulroney’s old family friends to help run Ontario’s new procurement agency.

Paul G. Smith, CEO of Toronto tech company Rally Enterprises & Communications, was recently named as Chair of Supply Ontario, a new centralized procurement agency in charge of buying goods and services for the public sector, including  supplies for Ontario schools and hospitals.

“It is an honour for me and my fellow directors to serve the people of Ontario and the Minister’s policy objectives as we centralize procurement for the government’s 6,000 buyers,” Smith is quoted in a government press release.

Supply Ontario is under the umbrella of the Ministry of Government and Consumer Services, which is itself headed by Minister Lisa Thompson.

The seasoned executive got his start working in Ottawa for Mulroney’s government in the 1980s, eventually taking a role inside the the Prime Minister’s Office serving as Mulroney’s personal Executive Assistant.

Provincially, Smith has been a very vocal supporter of the Ontario PCs.

Smith has been active in conservative politics in recent years.

In 2014, Smith mounted a failed campaign to secure the federal Conservative Party nomination in the riding of Northumberland Peterborough-South.

“Paul Smith’s service to Canada has been notable, and his love of our country is profound,” Mulroney said. “He has all the makings of a superb constituency man, and, if given a chance, will be a Member of Parliament of consequence.” 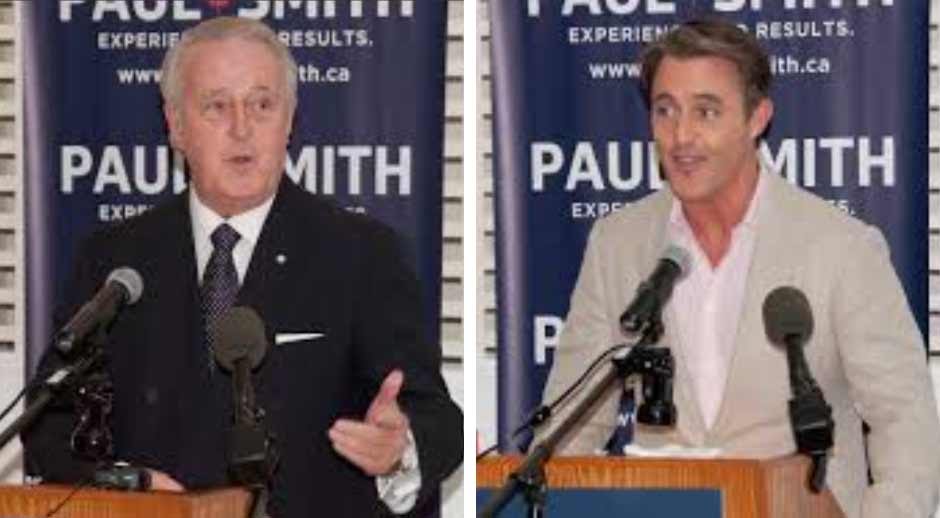 Smith’s name also popped up in 2009 during the Oliphant Inquiry, when Mulroney discussed a meeting at Harrington Lake with Karlheinz Schreiber — the German businessman made an appearance after apparently being chauffeured to the Prime Minister’s Harrington Lake cottage in Smith’s second-hand jeep.

The Oliphant Inquiry concluded that the former Prime Minister took $225,000 in cash from a European arms dealer in the early 1990s, something the Inquiry deemed inappropriate.

Smith also currently serves as chairman of the Park Lawn Corporation, where Caroline’s sibling Nicolas served up until recently as VP of Mergers and Acquisitions and Strategic Initiatives.

Nicolas Mulroney also publicly expressed his support for Gillian Smith’s 2018 run under the banner of Doug Ford’s PCs in the Toronto riding of University-Rosedale — Gillian Smith is Paul Smith’s spouse.

-8 degrees? Nothing stops @gilliansmith73 and her team! Just think about how this amazing work ethic will continue all the way to Queen’s Park!

While Supply Ontario falls under Minister Thompson’s portfolio, Conacher stressed that public appointments are always supposed to be made based professional qualifications and if Mulroney had any role in his selection, it would be a serious problem.

“It is clear that a Cabinet minister can’t participate in an appointment process of someone who is a supporter and family friend, because that would be improper and bias the appointment process, which is required to be merit-based and ethical.”

Neither Mulroney’s Office, Smith’s company nor Supply Ontario responded to requests for comment from PressProgress.