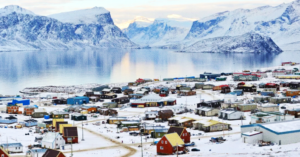 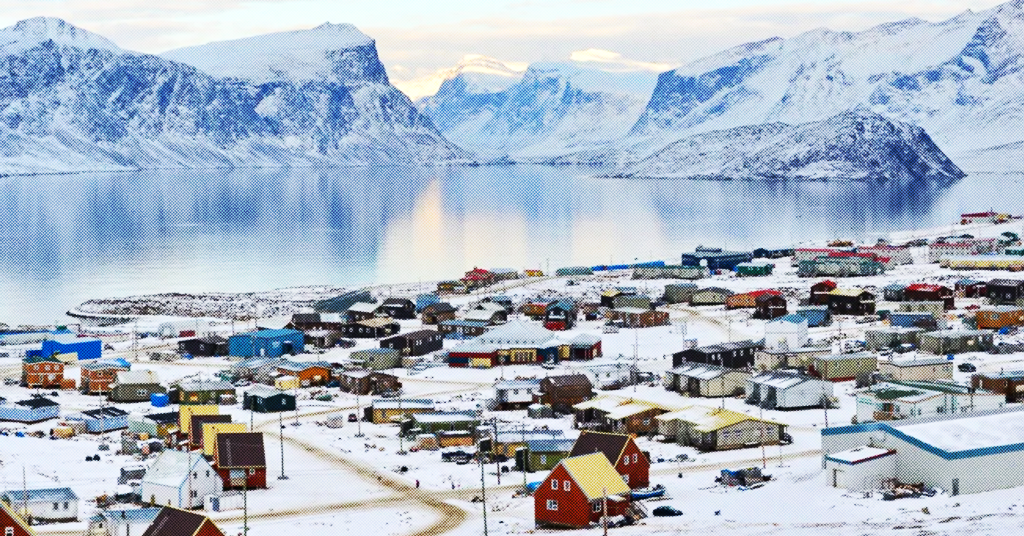 A cyber attack on the Government of Nunavut could leave thousands of low-income residents in northern communities relying on emergency food vouchers for months.

The attack, carried out in early November, impacted 38,000 people after an unknown group of hackers infected the Government of Nunavut’s computer systems with ransomware.

Ransomware takes over computer systems and encrypts access to data. This means the victim cannot access their data without a cryptographic key held by the hackers, who typically demand a large payment to regain access to computer files.

According to the Government of Nunavut, the attack disabled services relating to “health, family services, education, justice and finance,” leaving residents in remote communities unable to book medical appointments or receive important services.

In Igloolik, an Inuit community with a population of nearly 1,700 people, the local food bank reported it had been overwhelmed by requests for emergency support. 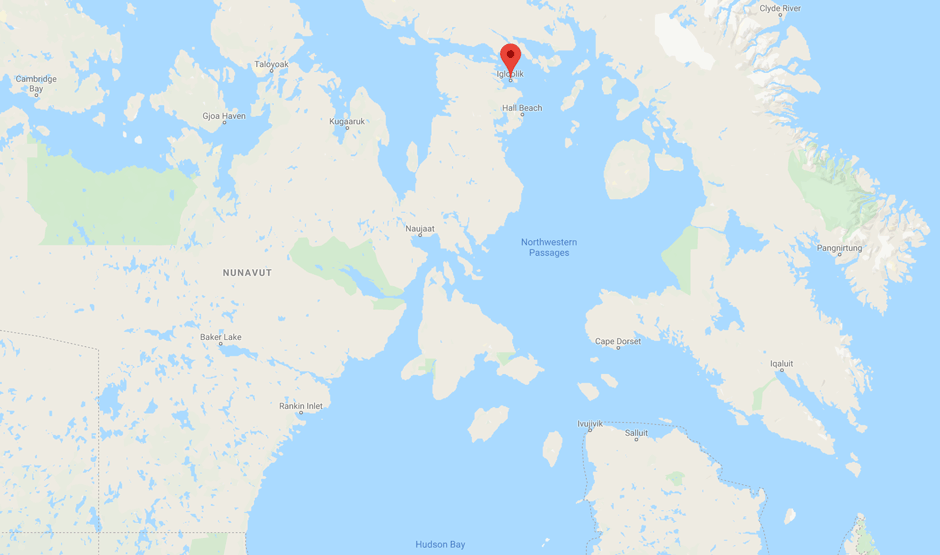 “The recent surge in the number of emergency food aid request has crippled the Igloolik Food Bank,” reads a statement published November 12 on the food bank’s website.

The statement indicated that “the food bank team provided 108 grocery bags of emergency food to 108 homes.”

“The local radio was buzzing with people asking for food help,” the statement explained. “As word got out that the Food Bank team was on site, a long line began to form of people hoping to receive emergency food.”

The Igloolik Food Bank did not respond to multiple requests for comment from PressProgress.

An estimated 14,000 households in Nunavut rely on income-support programs. 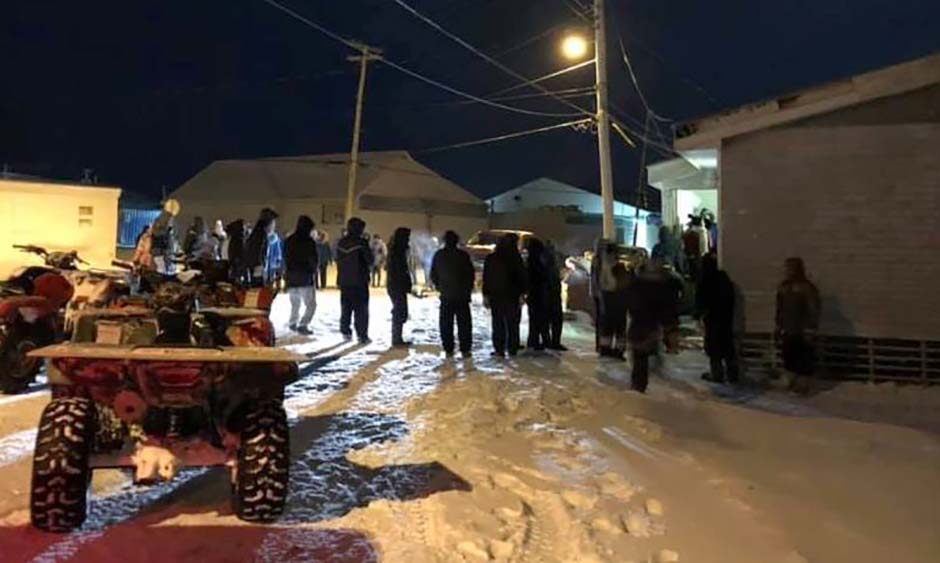 Territorial officials say the social support system in Igloolik was further complicated by the fact that all four staff members responsible for administering programs in the community were on leave at the time of the cyber attack.

Yvonne Niego, Deputy Minister of Family Services in Nunavut, told PressProgress that remote northern communities like Igloolik are at greater risk to cyber security threats due to the Internet infrastructure in Nunavut.

“The problem is we have don’t have high speed,” Niego told PressProgress. “Increasing all of the firewalls and security features means that we have to operate with systems that perhaps will really slow things down.”

Without a fully-integrated fibre optic network, Niego said it is difficult for the Government of Nunavut to implement stronger cyber security systems.

“We don’t have fibre optic, so everything is limited,” Niego said. “Everything is done through satellite.”

Last summer, the federal government announced joint funding for an undersea fibre optic cable project in Nunavut, aimed at connecting 3,215 households and government facilities to high-speed internet. However, that project will not be completed until 2023.

A recent report from the Brookings Institute warns rural and remote communities often lack the resources to implement a “robust cybersecurity program.”

Last week, PressProgress reported that an island off BC’s sunshine coast had been crippled by a bizarre cyber attack only days before the federal election, something authorities tasked with monitoring cyber threats had been unaware of.

Although the territorial government says it has made “significant progress in system recovery efforts,” local news reports indicate other services have not fully recovered, including Nunavut’s telehealth and electronic medical records systems.

Meanwhile, although income-support recipients in the territorial capital of Iqaluit began receiving cheques again on November 18, those in other communities will continue to rely on emergency food vouchers through December.

“I know that it will take some time yet before Igloolik comes back online, and a lot of other communities,” Niego said.