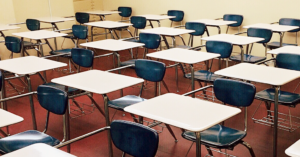 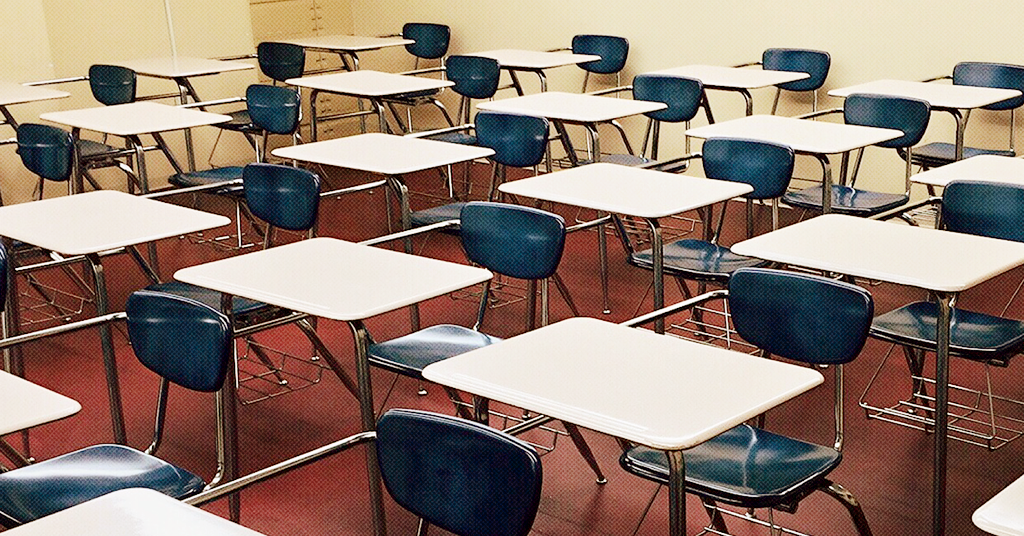 Alberta teachers say physical distancing may be impossible under the government’s reopening plan and — just weeks from school restarting — they fear for their safety.

As PressProgress reported previously, Alberta’s government has declined to adjust class sizes to allow for physical distancing — and it’s only making masks mandatory for staff as well as students grades 4 and up.

Alberta Teachers’ Association president Jason Schilling told PressProgress “teachers want to go back to school, they just want it to be safe for themselves and their students. They just want that extra support so they can just focus on teaching.”

“Even with the mask announcement, it still falls short of our expectations,” Shilling explained. “There’s still concerns from teachers about class size and how teachers will do proper social distancing when class size is so large.”

“There’s a disconnect in terms of what it says on paper and the reality of Alberta’s classrooms.”

Alan, a Calgary teacher who oversees a third grade classes of up to 33 students, said his classroom is already filled to capacity.

“There’s simply no space,” Alan told PressProgress. “The 33 desks I have are less than a meter apart —  and that’s when they’re in rows. Turning them to face away from each other just increases the amount of space they need. Space that isn’t in the room.”

He added that at his K-6 school, the government’s current plan could spell trouble as most students are below 4th grade: “How are K-6 schools going to fare when over half the school is not wearing masks and there are 30 people per room?”

Scott, a high school teacher in Edmonton told PressProgress he feels like he’s caught in a catch-22.

“I think it is terrible that I am being forced to make the choice between feeding my family and ensuring we can pay our mortgage, or going into a classroom where social distancing is an impossibility,” Scott said.

While the Alberta government has promised school boards $10 million to provide masks, Edmonton Public School Board Chair Trisha Estabrooks told CBC News hundreds of millions would be needed for a safe full time return to class.