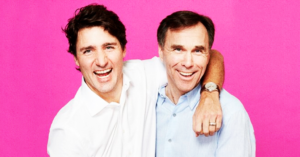 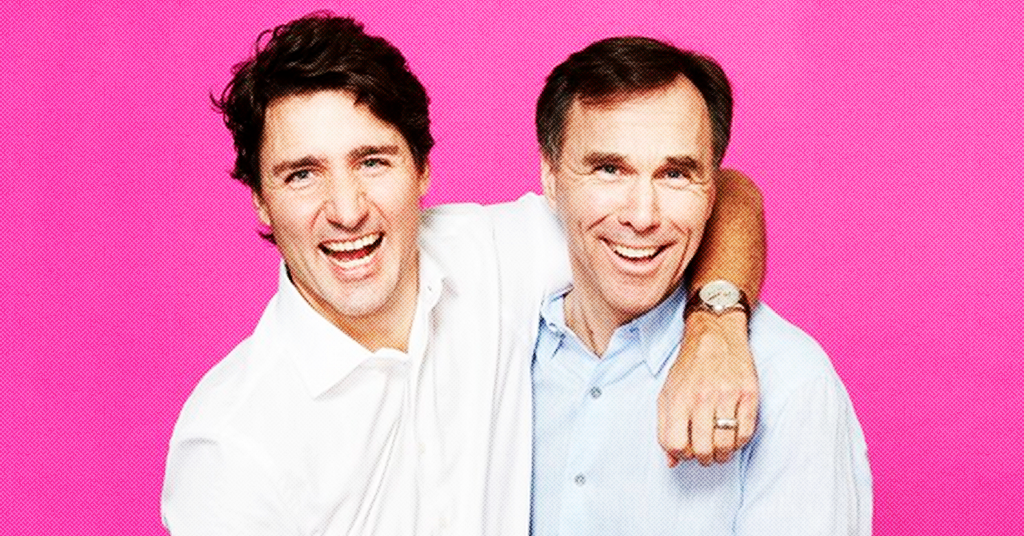 Justin Trudeau’s finance ministers has announced his surprise resignation — and no one seems to believe the official story he’s giving for why he’s leaving his job.

At a snap press conference Monday night in Ottawa, Finance Minister Bill Morneau announced he was resigning as finance minister and would not seek re-election as a Liberal MP in the next election.

“It has never been my plan to run for more than two federal election cycles,” Morneau said at the impromptu press conference, explaining that he plans to launch a bid to become the next Secretary-General of the Organization for Economic Co-operation and Development (OECD).

"It's the right time for a new finance minister" to deliver on the next phase of economic recovery & the fight against COVID-19 pandemic, Bill Morneau tells reporters on Parliament Hill as he announces he is stepping down as finance minister and as MP for Toronto Centre. #cdnpoli pic.twitter.com/ID29a7XKR2

The timing of Morneau’s immediate resignation is curious, coming less than a year after the last election and only weeks after he facing calls for his resignation after he admitted he failed to disclose $41,000 in travel expenses paid for by WE Charity for trips to Ecuador and Kenya.

The Trudeau government has been mired in scandal over its $900 million Canada Student Service Grant (CSSG) program after the government awarded a sole-sourced contract to WE Charity.

Both Trudeau and Morneau admitted that they failed to recuse themselves from discussions related to the program. Morneau reportedly caught the Prime Minister’s Office off-guard when he revealed he had repaid $41,000 in travel expenses to WE.

That might explain why many observers are questioning the official story being offered by Morneau and the Prime Minister’s Office for the surprise resignation:

My BS detector senses there’s so much more to the @Bill_Morneau story than a finance minister declaring he was a two-term wonder with new ambitions. This covers up a lot of acrimony. The true story will come out eventually. Mark Carney come on down.

Let’s be clear: you don’t quit the job as finance minister to be the OECD Sec Gen. A year after re-election. The WE scandal and other issues drove him out but he won’t burn down the team now. #cdnpoli

No one. I mean no one is going to buy this OECD story.

Perhaps Morneau had to go because the PMO knows something more ugly is likely to be unearthed by the WE investigations — and with Morneau gone Trudeau can try to escape it by blaming Morneau.

If Morneau’s departure was truly amicable, Trudeau would have appeared along side him, not simply issued a statement. There is clearly a large rift.

“I wish that in hindsight we had done things differently,” @Bill_Morneau says, without exactly answering whether #WE controversy was part of this development. #cdnpoli

It serves both Morneau and Trudeau’s interest to pretend that Morneau left over philosophical differences — Morneau, as it makes a more appealing story than “I was canned for my ethical lapses in the WE mess” and the PM, to avoid questions of why he should not meet the same fate.