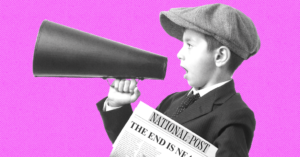 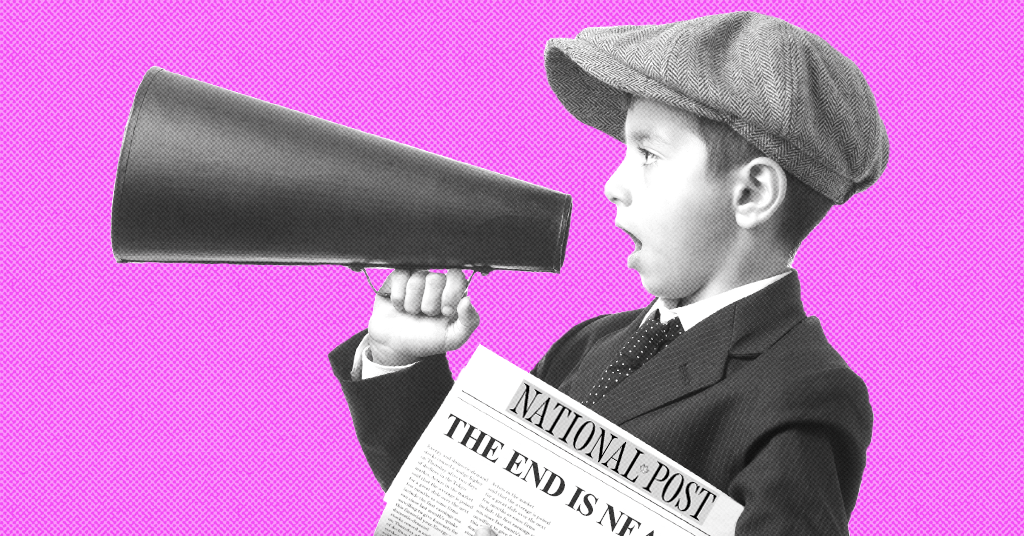 If you felt like media coverage of Ontario’s recent minimum wage increase skewed towards business interests at the expense of workers, the data suggests it was not your imagination at all.

An analysis by PressProgress of dozens of news articles covering the province’s recent minimum wage increase reveals Canadian newspapers overwhelmingly privileged the perspective of businesses over the perspective of Ontario’s low-wage workers.

The perspective of labour, on the other hand, was largely omitted from Canada’s so-called capital-O Objective news outlets.

Fewer than one-third of all news articles (32%) cited sources like unions, labour economists or even the low-wage workers impacted by the minimum wage raise themselves. Instead, headlines were dominated by misleading claims of job losses and anecdotes from small business owners.

In fact, although there’s around 400,000 small businesses in Ontario, reporters only got in touch with 14 of them. One of the most mentioned businesses, a Toronto-area restaurant called “Kaboom Chicken,” was cited by the Canadian Press and Globe and Mail because the restaurant criticized minimum wage hikes on Instagram.

Overall, 71% of news coverage foregrounded a business perspective in headlines or near the top of news articles while four-in-10 headlines explicitly framed the minimum wage debate as having negative economic impacts.

More than half of all news articles (53%) reviewed by PressProgress cast businesses as the victims of the story, frequently highlighting ways businesses will struggle as a result of raising the minimum wage.

By contrast, only 14% of all news articles highlighted ways low-wage workers are already struggling to make ends meet.

Two of the more glaring examples of these patterns came by way of CBC News and the Canadian Press, a newswire service whose articles are republished in different newspapers across Canada.

As The Tyee recently pointed out, these stories distorted the Bank of Canada’s stated conclusion – that benefits from raising the minimum wage outweigh potential costs:

“You could be forgiven for not knowing that the cited Bank of Canada research note had a positive conclusion about the effect of minimum wage increases on workers. A major claim of the Bank’s note is that, for workers, the benefits of increasing the minimum wage outweigh the costs in terms of labour income. First of all, the Bank is not predicting 60,000 pink slips but merely a slowdown in continued job growth. The 60,000 figure is a national, annual one and represents just 0.3 per cent of total employment. Monthly job growth has at times exceeded this number.”

Despite an slanted coverage, public support remains firmly behind the minimum wage raise.

According to a pair of recent polls taken after the raise came into effect, increasing the minimum wage continues to hold the support of over 60% of Ontarians.