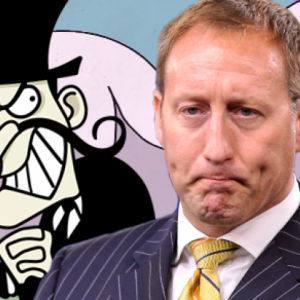 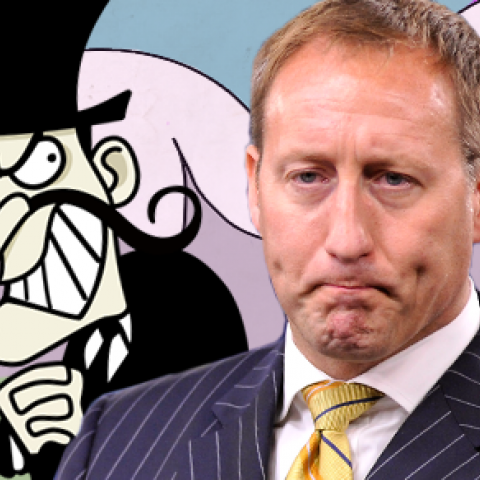 Is the Harper government courting yet another Supreme Court battle with its latest “tough-on-crime” bill? Slated to be tabled on Wednesday, the Conservatives “life without parole bill” proposes mandatory life sentences for certain violent offenders — while empowering the public safety minister to grant parole in rare cases. But experts predict legal challenges if the bill becomes law […]

Is the Harper government courting yet another Supreme Court battle with its latest “tough-on-crime” bill?

Slated to be tabled on Wednesday, the Conservatives “life without parole bill” proposes mandatory life sentences for certain violent offenders — while empowering the public safety minister to grant parole in rare cases.

Stephen Harper’s “tough-on-crime” legislation has a history of being struck down, or undermined, by the courts — most often the Supreme Court of Canada.

“Canadians can rest assured that we draft our legislation to ensure it is compliant with the Canadian Constitution.”

Really? Let’s get a second opinion from the courts on that one:

Last spring, the Supreme Court ruled against parts of the Truth in Sentencing Act — a “centrepiece” of the Tory crime agenda.

The Act was meant to curb a judge’s ability to give an inmate extra credit for time spent behind bars before sentencing — except in “exceptional circumstances.” But the Supreme Court ruled that judges have the discretion to allow up to 1.5 days credit for time served.

“The court has recognized that without clear language from Parliament to limit a long-standing approach to sentencing, offenders should not be punished more severely solely because they were not released on bail.”

The Act received another slap down from the Ontario Court of Appeal a few months later:

“Like many attempts to replace the scalpel of discretion with a broadsword, its application misses the mark and results in unfairness, discrimination and ultimately unjust sentences…

“Public confidence in the criminal justice system would be undermined by an artificial distinction that results in longer jail terms for some offenders.”

Also in 2014, the Supreme Court struck down a key section in the Abolition of Early Parole Act — a law the Conservatives passed in 2011 that retroactively took away accelerated parole review from existing prisoners.
The court said that the provision violated a person’s charter right not be tried or punished twice for the same crime:

“Imposing this… by means or retrospective legislation triggers the protecting against double punishment.”

In 2013, the Supreme Court ruled that Internet service providers can’t routinely provide subscriber data to the police. The landmark ruling could be used to undermine the constitutionality of the government’s cyber-bullying leglislation (Bill C-13) and Digital Privacy Act.

The Conservatives are big on mandatory minimum sentences — something opponents have criticized for being costly and unnecessary due to historically low crime rates.
In 2013, an Ontario Court of Appeal judge struck down the Tories new three-year mandatory minimum for first-time firearm offences, calling it “cruel and unusual punishment”:

“Every reasonable person would support reducing violent crime and protecting the public. However, there is no tangible evidence that imposing a mandatory minimum does anything to actually accomplish that objective.”

The Supreme Court will hear a challenge to that ruling in 2015.
Judges around the country have been finding creative ways to ignore this Conservative provision since it was enshrined in law in 2013 — and an Ontario Court justice struck it down in 2014 as unconstitutional. The law removed a judge’s discretion to waive victims’ services fees if an offender can’t afford to pay the penalty. (The new rules also doubled the fine for a summary offence to $100 and an indictable offence to $200.)
In 2013, Justice Minister MacKay infamously said that homeless people should sell off “a bit of property” to come up with the cash to pay the  surcharge if they’re convicted of an offence.
Legal experts believe the Supreme Court will eventually also have to rule on this one.
Photo: j.j., secretary of defence. Used under Creative Commons licenses.