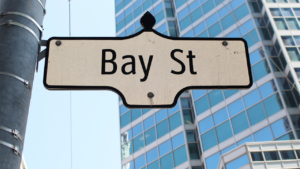 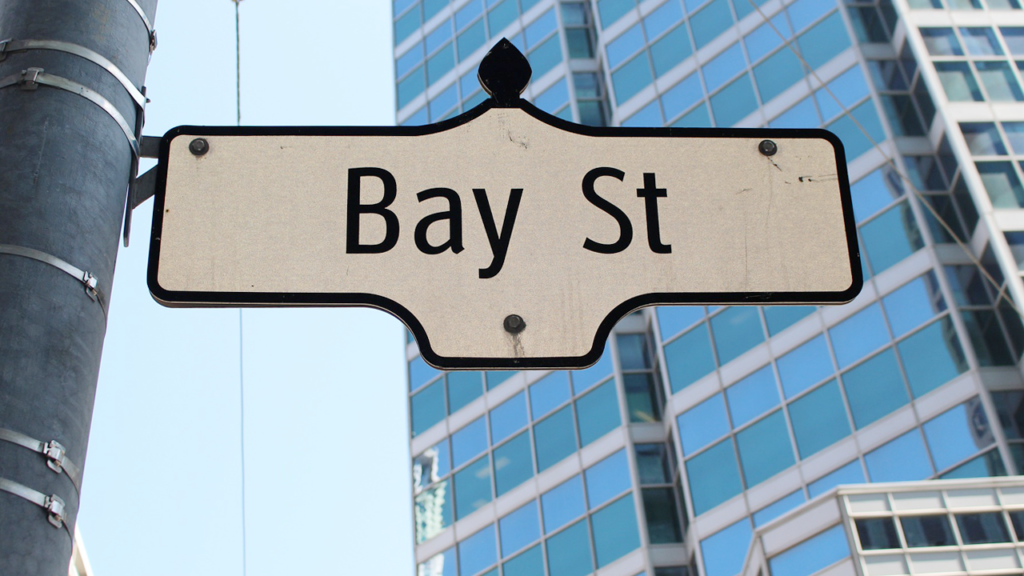 Canada’s wealthiest 20% are six times wealthier than than the bottom 60% of all Canadians combined.

That’s according to newly released wealth data from Statistics Canada showing the gap between rich and poor continues to persist in Canada. Where is Canada’s biggest wealth gap?

Provincially, Alberta and Québec see the highest concentrations of wealth in the hands of the top 20% – 70.3% in Alberta and 68.3% Québec.

But the wealth gap is even more stark in Canada’s bigger urban centres – a pattern underlining growing inequality in Canadian cities.

Montréal has the biggest wealth gap of Canada’s major cities, where 72% of wealth is concentrated in the hands of the top 20% while the bottom 60% only owns 8.4%. As Broadbent Institute senior policy advisor Andrew Jackson notes, one limitation of the new data is that it does not include a breakdown within the top 20%. That’s significant since wealth is even more highly concentrated in the top 10% and top 1%.

Jackson adds that the new data shows wealthy Canadians are benefiting from loose tax rules when it comes to “financial assets,” including “capital gains” and “stock options”:

“Clearly, taxable income from financial assets (interest, dividends, capital gains, stock options) flows overwhelmingly to a relatively small number of people. If the federal government was serious about progressive tax reform, they would be reducing the preferential treatment of such income in the personal income tax system.”