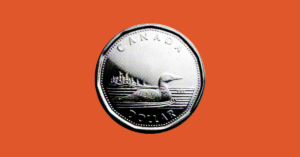 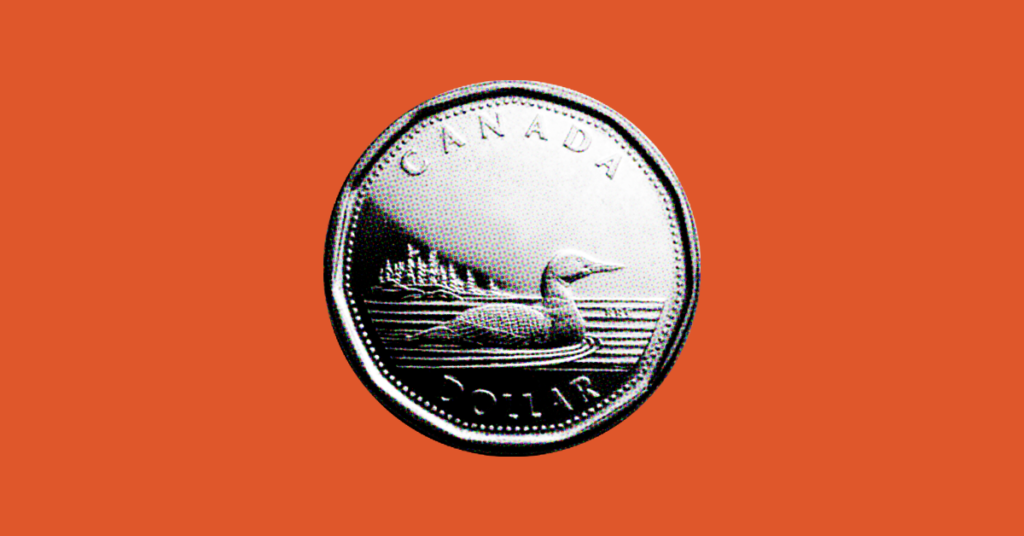 New data from Statistics Canada provides new evidence racial discrimination is having a big impact on how much Canadians get paid.

The newly released information on income and “visible minorities,” defined by Statistics Canada as racialized people who are neither Indidgenous nor white, was collected by the federal agency during the 2016 Canadian census. The gap is more pronounced when gender is taken into account.

In other words, racialized men make 77 cents for every dollar paid to white men. While data from previous censuses have shown a significant pay gap for racialized Canadians, the new census data shows the gap persists even after accounting for age or immigration.

These data and further releases from Statistics Canada need to be analyzed much more closely to look at levels and trends in pay differences by racialized status. But the fact that these differences persist among second generation Canadians suggests that there is indeed significant discrimination in pay and employment.

And that inequality is impacting some communities more than others.

The data also shows West Asian, Black and Chinese Canadians are the most likely groups to be impacted by racial income differences.

Editor’s note: this post has been updated to correct a miscalculated figure noting differences in pay.