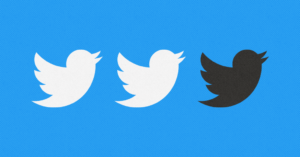 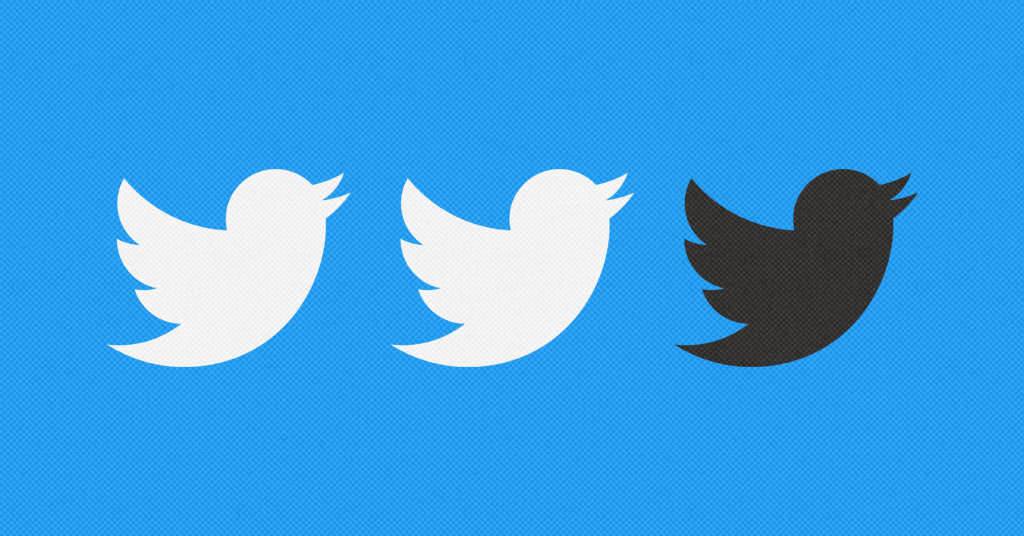 According to a new report on cybersecurity and “Alberta’s political conversation,” nearly one-third of all users tweeting about Alberta politics are either bots or humans amplified by bots.

The report, published by Mentionmapp Analytics and commissioned by the Alberta Federation of Labour, finds “there is enough synthetic behaviour to be cause for concern about undue influence and manipulation.”

The report analyzed 2,995 unique users using the #abpoli and #ableg hashtags on Twitter and found more than 800 accounts were bots or humans amplified by bots, accounting for over half a million tweets (587,000) in a five-week period covering January and February 2019.

The report found “almost a third of the profiles engaging in Alberta’s political conversation on Twitter are more Memorex than they are live.”

In fact, just 163 accounts (labelled “cyborgs,” because they fire off an “inhuman” volume of tweets but appear to involve a “combination of human and programmatic elements”) accounted for 245,000 tweets during the five-week snapshot. 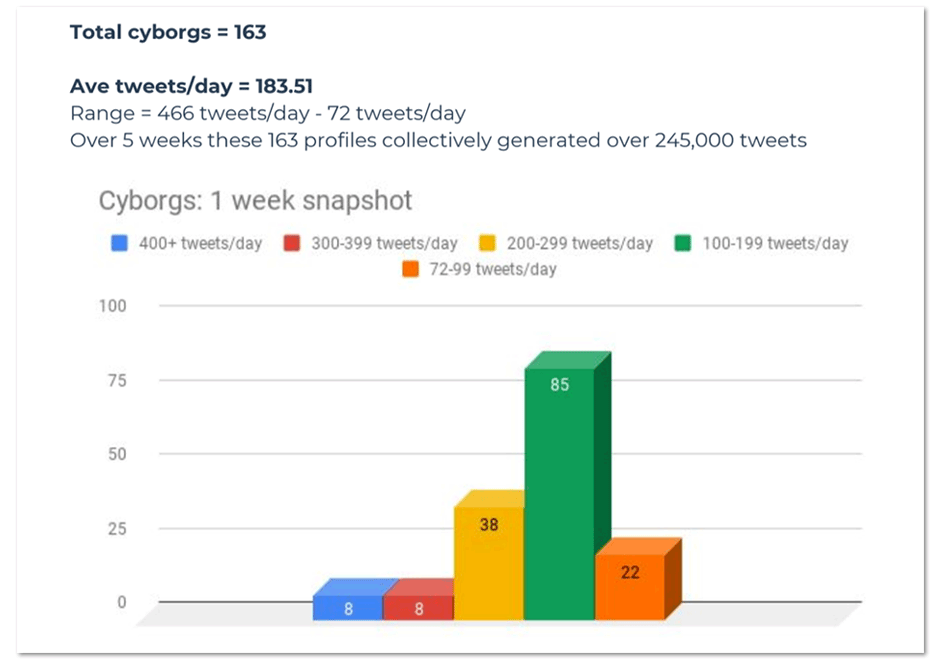 According to the report, bots and fake users can pollute political debate by “flooding” online conversations and “drowning out other points of view,” as well as “distorting the information that shapes many realities” by manipulating newsfeed algorithms.

They can also target groups by spreading “outrage, doubt and conspiracies.”

“Our Next Alberta campaign was targeted by a very aggressive cyber attack when it was first launched,” McGowan told PressProgress. “Literally within 30 seconds of the ad being posted, we were under attack by dozens and dozens of faceless accounts.”

“There’s no doubt in my mind that most of the bots and cyborgs that we see deployed on Twitter and other social media platforms are doing the work of right-wing actors,” he added.

Fenwick Mckelvey, professor of communication studies at Concordia University, said that while bots have not necessarily been key factors in tipping elections, they can influence the way news reporters use information and data from social media.

Mckelvey and Elizabeth Dubois, a communication professor at the University of Ottawa, wrote in 2017 that “amplifier bots” artificially boost partisan talking points and trick journalists into thinking certain beliefs have popular support:

“They can inflate social media rankings, duping reporters, the public and even parties and politicians into thinking a post has more support than it actually does. For the most part, amplifier bots are just a nuisance, but they can be troubling if media coverage continues to rely uncritically on social media statistics.”

They suggest online conversations could benefit from more “transparency” in how algorithms, and the data powering them, are shaping political debate.