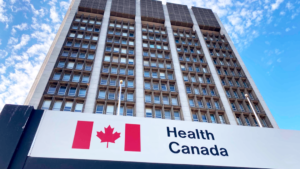 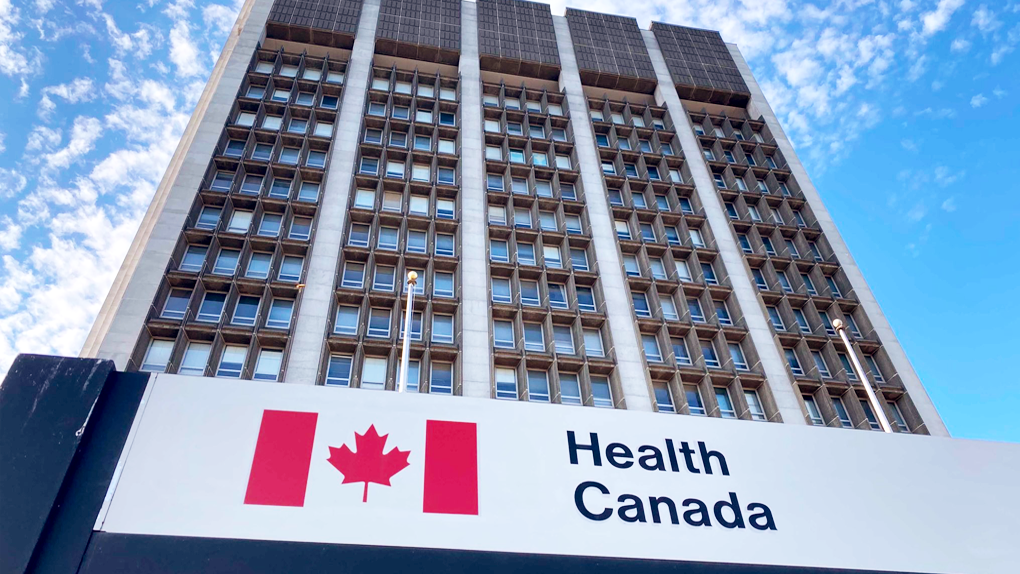 Health Canada’s analysis notes one-third of Canadians are not covered by employment-based private dental plans and nearly one-in-five Canadians avoid going to the dentist altogether due to costs.

The report found the NDP’s dental care proposal would significantly benefit those from low-income groups and Indigenous communities while potentially saving taxpayers by cutting down on over one hundred million dollars in unnecessary health costs.

Two of the report’s four pages were fully redacted, citing exemptions that prevent the disclosure of records relating to policy recommendations or advice to ministers.

The report explores the policy implications of the NDP’s 2019 dental care proposal and provides a “need analysis” that identifies a list of health and socioeconomic problems that establish why a federal dental care policy is needed.

The NDP’s 2021 dental care proposal is structured the same way as its 2019 proposal. Both plans are means-tested to provide dental coverage to uninsured families with household incomes under $90,000.

While that measure is not universal and continues to allow private, for-profit dentistry, the NDP platform suggests it will work with provincial partners to “incorporate universal dental care into Canada’s public health care system” – though the platform provides few details on the specifics of what that means.

Jacquie Maund of the Ontario Oral Health Alliance said that although “dental care ideally should have been included in medicare in the 1960s,” the “need for low-income people is so urgent.”

“The numbers show almost seven million Canadians don’t see a dentist because they can’t afford the care,” Maund told PressProgress. “We think the need is so urgent, let’s expand the limited programs that we have now and focus on those people who cannot afford private care and don’t have insurance, that’s the priority for us.”

Maund said the Ontario Oral Health Alliance supports the NDP’s dental care plan but would like to see the Liberals and Conservatives put their own counter-proposals on the table — neither party’s platform addresses dental care.

“Increasingly, the group most affected are people between the ages of 18 and 34,” Maund added, explaining “many of those people might be new to the workforce, they may be working in the gig economy, and so they have no health benefits.”

Health Canada’s report echoes that, noting “Indigenous populations suffer from some of the worst oral disease in Canada.”

“In some cases,” the report states, “poor oral health is so common among Inuit and First Nations children that caregivers may consider the high prevalence of dental decay among youth to be ‘normal’.”

But in the case of Indigenous communities, cost is not the only barrier.

“Due to rural isolation, care is often not available due to issues unrelated to cost,” Health Canada points out, an issue not specifically mentioned in the NDP platform although it could be an area of collaboration with provinces.

Maund said “access in rural and remote areas” is a “challenge” because “there are not as many dentists in those areas.” She said the Ontario Oral Health Alliance has suggested practical ideas like mobile dental buses, virtual consultations and hiring dental therapists to work in community clinics to address those needs.

Maund has heard from emergency room doctors who emphasize this is a problem.

“You cannot get dental care in a hospital, so what happens is people are in extreme pain, they go to the emergency room, but the emergency room can only give them antibiotics or painkillers.” Maund said, adding doctors “cannot provide dental treatment because it’s not covered under medicare and they don’t have any dentists on staff.”

“I work with an emergency room physician who says ‘I’m so frustrated when I hear that the next patient is here because of dental pain because I know I can’t do anything, I can’t help them, I can’t even refer them to a public program.”

“The vast majority of cases, there are no public programs for which these people are eligible.”