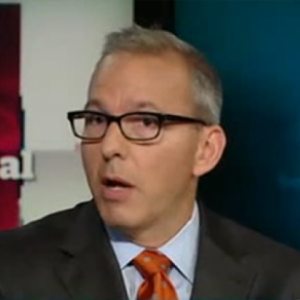 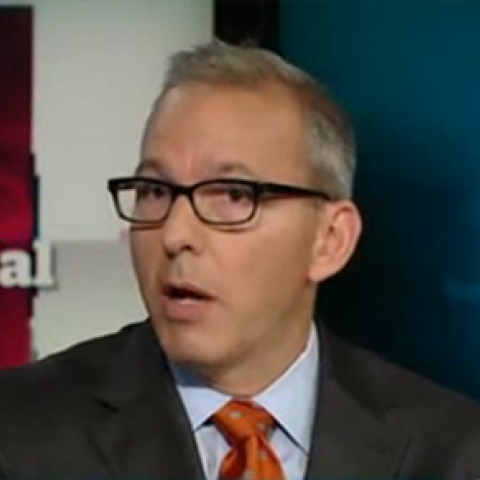 Why do National Post columnists publish piece after piece attacking climate science? According to the guy who edits them, it’s because they’re blinded by ideology. Here’s what Jonathan Kay, the National Post’s comments page editor and a guy who is generally considered a right-of-centre commentator in his own right, said on CBC’s The National Sunday […]

According to the guy who edits them, it’s because they’re blinded by ideology.

Here’s what Jonathan Kay, the National Post’s comments page editor and a guy who is generally considered a right-of-centre commentator in his own right, said on CBC’s The National Sunday night, just after the largest ever climate change march and on the eve of the United Nations Climate Summit on Tuesday.

“The people I work with at the National Post — because there are some colleagues I have who are what you may call ‘climate change deniers’ — generally the one universal aspect is that they tend to be right-wing in their thinking, they see market-based solutions as the solution to enriching our society in every respect and it bothers them, the idea that here’s this problem that cannot be solved with unfettered industrial activity.”

Watch the remarkable and breathtakingly frank admission about why “they end up rejecting the climate change science”:

For those keeping track, this isn’t the first time Kay has heaped scorn on colleagues for writing with horse blinders on.

In 2010, Kay condemned the “paranoid” writings of climate change deniers promoting the idea that “global warming is some sort of giant intellectual fraud.”  He elaborated: “one can’t help but be reminded of the folks who point out the fluttering American flag in the moon-landing photos, or the ‘umbrella man’ from the Zapruder film of JFK’s assassination.”

“In the case of global warming, this dissonance is especially traumatic for many conservatives, because they have based their whole worldview on the idea that unfettered capitalism — and the asphalt-paved, gas-guzzling consumer culture it has spawned — is synonymous with both personal fulfillment and human advancement. The global-warming hypothesis challenges that fundamental dogma, perhaps fatally.”

In that instance, Kay singled out Terence Corcoran and Rex Murphy — pointing to Corocoran’s claims of the “growing skepticism about the theory of man-made climate change” and Murphy’s declaration that we have reached “the church of global warming’s Galileo moment.”

Kay added: “Fine-sounding rhetoric — but all of it nonsense.”

Well, that explains that.

Wonder if the same ideological tunnel-vision Kay describes explains why the National Post consistently tries to derail attempts to find solutions to climate change or make sure industry has adequate checks and balances too?