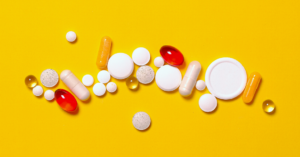 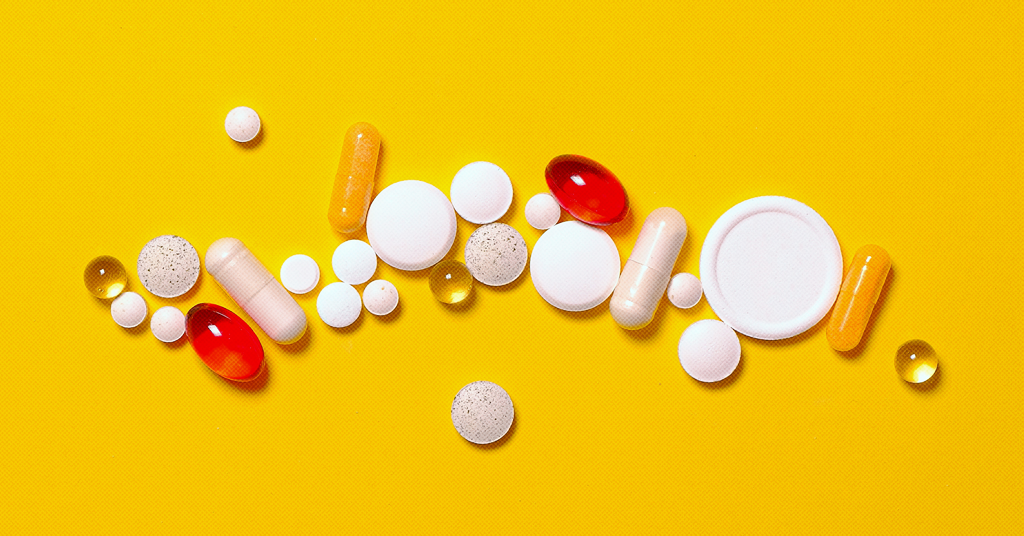 The pharmaceutical and insurance industry is quietly preparing a campaign to stop a coalition of 150 Canadian organizations pushing the federal government to follow the recommendations of its own expert panel and bring in a universal, single-payer pharmacare system.

The Canadian Chamber of Commerce has launched an “action plan” on behalf “business stakeholders across the country,” namely “benefits providers” and “pharmaceutical companies.”

This “grassroots movement,” the Chamber of Commerce says, will “advocate the preferred pharmacare model with federal, provincial/territorial and municipal leaders” and “focus on targeting key policymakers in Ottawa.”

The “National Pharmacare Working Group” that shaped the plan was sponsored by some of the biggest  pharmaceutical and insurance companies in the world.

Thank you to our sponsors for supporting our National Pharmacare Working Group roundtable today in Ottawa! Your support helps us advance the issues that matter most to Canadians. To learn more about our sponsorship opportunities, visit: https://t.co/RbsNvuxOxl pic.twitter.com/8EZrUa9A69

In fact, some of the Chamber of Commerce’s sponsors have lobbied extensively against introducing a single-payer system.

Sun Life, a Canadian insurance company, stated in a brochure last year that it was opposed to the single-payer pharmacare model.

In 2018, Manulife claimed in its submission to the federal government’s pharmacare advisory panel that “the implementation of a single payer national pharmacare plan would be an extremely challenging endeavor.”

Other multinational pharmaceutical corporations backing the plan have spotty records putting profits ahead of the public interest:

Despite the Chamber of Commerce’s attempt to portray itself as the “grassroots” voice of business people rather than the voice of big pharmaceutical and insurance companies, universal pharmacare would actually be very good for business.

The federal government’s own expert panel found a universal, single-payer system would save businesses $750 per year per employee. It would particularly help small businesses and start-ups currently unable to afford employee drug coverage.

According to the Canadian Health Coalition, universal pharmacare would not only remove financial burdens from businesses, but it would also boost productivity and result in fewer sick days:

“Fair and efficient public drug coverage will also increase our country’s productivity and competitiveness. It will relieve employers of the financial burden of providing coverage and allow them to focus on their business operations. A healthier population would also mean less time away from work.”