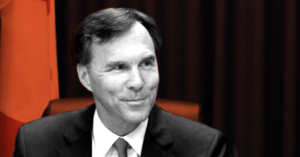 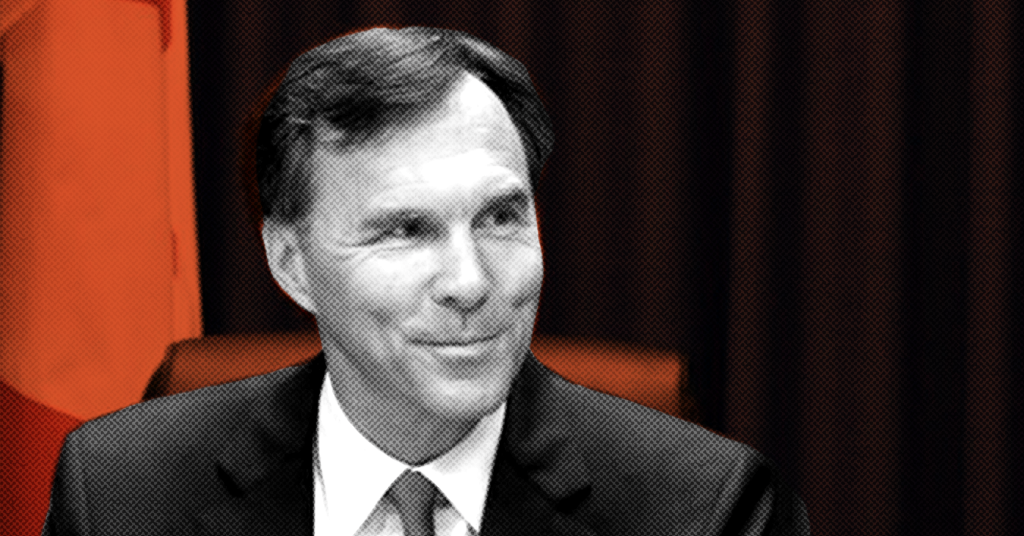 The 2018 federal budget provides vague and inadequate details about billions of dollars in promised infrastructure spending, according to a recent report from Canada’s Parliamentary Budget Officer.

What’s worse? The body charged with overseeing more than $30 billion in public-private infrastructure spending is dominated by people with Liberal connections.

In late 2017, the $35 billion Canada Infrastructure Bank unveiled a 10-member board of directors following what it called an “open, transparent and merit-based selection process” designed to attract “proven business and community leaders.”

The bank, which aims to attract private financing for public infrastructure projects, has been criticized for “putting private capital in the driver’s seat” and relying on Bay Street as a “source of finance and expertise.”

Elections Ontario records also show Janice Fukakusa, Chair of the Board of the Canada Infrastructure Bank, donated nearly $10,000 to the Ontario Liberals during the 2014 provincial election.

The makeup of its board aside, the bank is unlikely to spend in the public interest thanks to the involvement of private capital.

“It doesn’t take an economist to understand it makes no sense to finance projects at 7 to 9 percent when you can do so at 2 percent [the current interest rate]. Financing at 2 percent for a $100 million project amortized over 30 years adds $34 million to its cost, while 8 percent adds $165 million: almost five times as much in financing costs and doubling the total cost, including the principal. No sensible person would do this with their own mortgage, nor do so in an obvious way with other people’s money (OPM) as a politician. That’s why they dress these projects up as public-private partnerships, or ‘innovative infrastructure financing’, as the Advisory Council proposes with this bank.”

And if investors are looking for a “7 to 9 percent” return, that profit is going to have to come from somewhere.