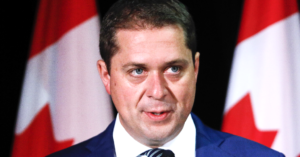 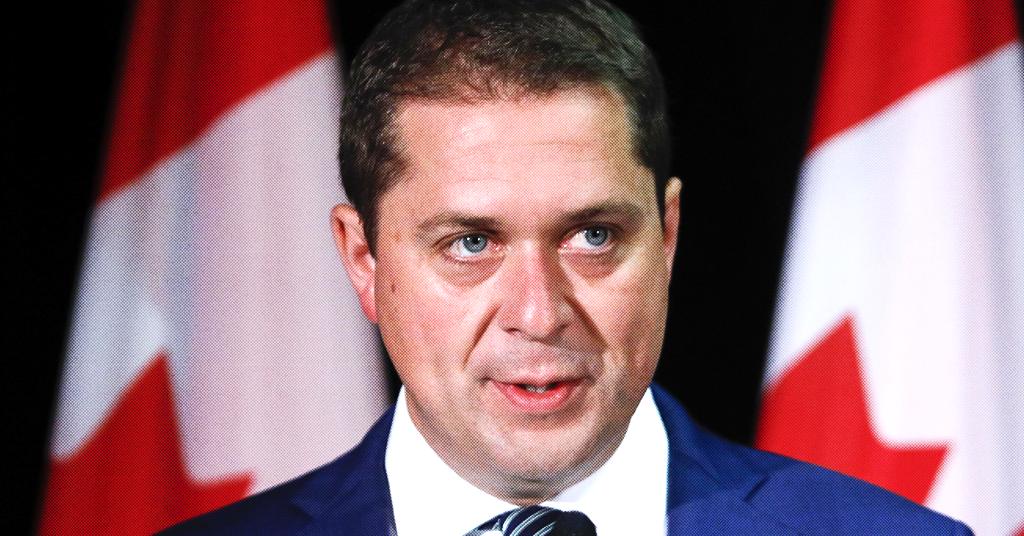 "The Conservative Party of Canada caucus is more pro-life than before," anti-abortion group says

A solid majority of Andrew Scheer’s new 121-member Conservative caucus have the blessings of Canada’s most hardline anti-abortion groups.

Of those candidates, 46 won their seat — or, one-third of Scheer’s 121-member caucus.

However, another anti-abortion group says at least 68 members of Scheer’s caucus are “pro-life” — or, 56% of all Conservative MPs.

The anti-abortion group RightNow targeted 50 swing ridings in the federal election with the goal of replacing “50 pro-abortion MPs with 50 pro-life MPs.”

In a post-election analysis, RightNow co-founder Alissa Golob said: “The total number of pro-lifers in the House of Commons has increased from 53 to (at least) 68 Members of Parliament.” 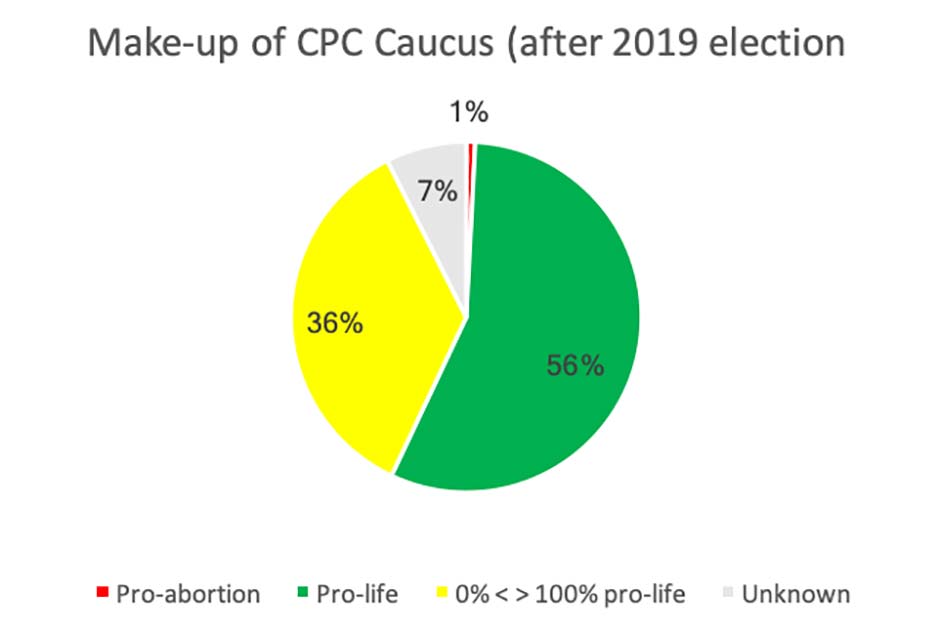 According to Golob, 68% of newly elected Conservative MPs are anti-abortion.

The anti-abortion group noted it sadly lost a few “long-time stalwart pro-life” MPs, such as Kitchener-Conestoga’s Harold Albrecht, but they “happily” noted the defeat of a “number of prominent pro-abortion” Conservative MPs, like Lisa Raitt.

One reason for the discrepancy between RightNow and Campaign Life Coalition’s numbers is that the two anti-abortion groups appear to have different standards concerning who is sufficiently socially conservative.

For example, CLC said it didn’t endorse Conservative candidate Nicholas Insley (who lost in Port Moody–Coquitlam) because he told an interviewer that he “possibly” thinks abortions should be legal in cases of “rape and incest.”

RightNow, on the other hand, identified Port Moody–Coquitlam as a target riding.

CLC also blacklisted Scheer, claiming the Conservative leader “crossed a final red line” when he told “the liberal media that that his government would mimic Harper’s policy of not reopening the abortion debate,” despite having an “impeccable voting record on life and family issues.”

RightNow, by contrast, described Scheer as “100-per-cent pro-life” and as “the most pro-life leader the Conservative Party of Canada has seen since John Diefenbaker.”

RightNow hasn’t published a list of the anti-abortion MPs it supported or endorsed, however, CLC provided a detailed breakdown showing how the group’s preferred candidates performed on election night.

One graphic lists the names of all 46 CLC-endorsed candidates who won their seat on election night. 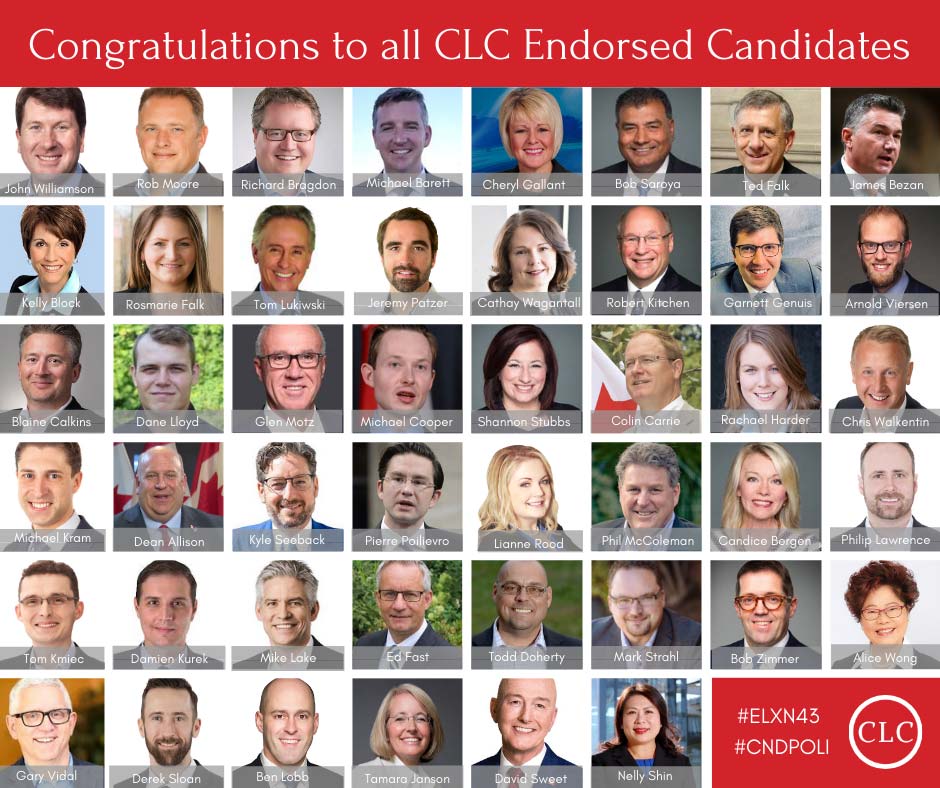 According to Campaign Life Coalition, here’s a list of the names of all the victorious anti-abortion candidates candidates currently sitting in Andrew Scheer’s caucus:

CLC notes that “there are many Conservative MPs with an amber light CLC rating who had strong pro-life leanings, but were not deemed to be fully pro-life.”

More than 75% of the CLC-endorsed candidates who won their seats are men.