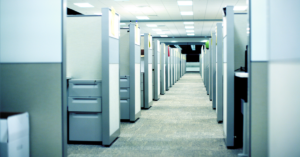 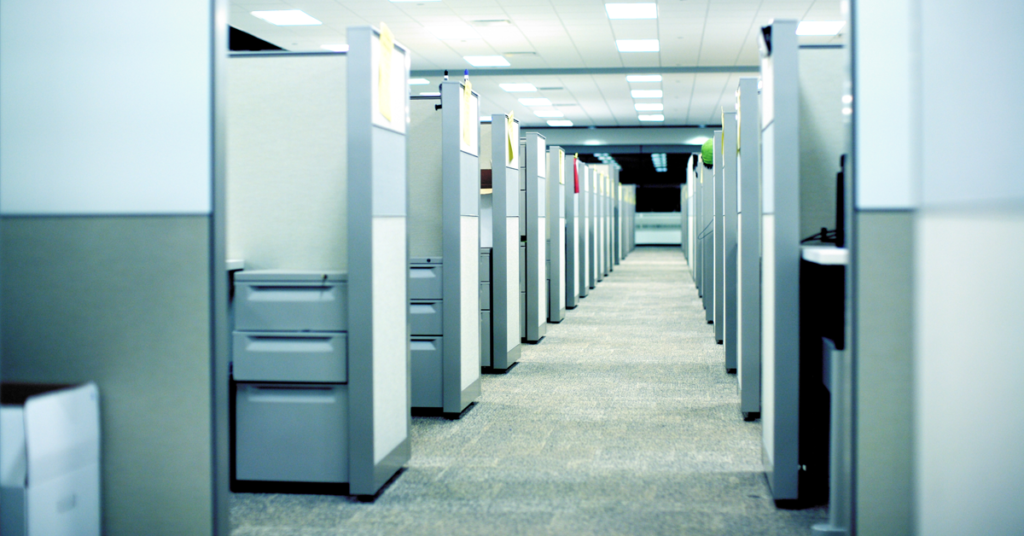 Most Canadians say sexual harassment is a problem in their workplace – and their bosses aren’t doing enough to stop it.

Even though employers are required by law to take action preventing and responding to sexual harassment, recent polling by Abacus Data suggests it continues to be a widespread problem in most Canadian workplaces.

Sexual harassment, defined by the Canadian Human Rights Commission as behaviours of a sexual nature or targeting a person’s sex that puts “sexual conditions on a person’s job” or “creates an intimidating, unwelcome, hostile or offensive work environment” is illegal both under human rights legislation and labour laws.

Yet 56% of all Canadians say they’re personally aware of sexual harassment occurring in their workplace – 12% describe it as “quite common.”

Even broken down by gender, 53% of men and 57% of women reported sexual harassment occurs in their workplace.

Troublingly, the survey also finds seven-in-ten Canadians say co-workers who sexually harassed women faced no consequences at all for their actions.

Broken down by gender, 63% of men said harassers face no consequences from their employers compared to 77% of women.

By law, employers have a responsibility to create harassment-free environments for their workers – some employers have been found liable for workplace cultures that create conditions enabling sexual harassment to happen in the first place.

Despite this, a report released last week by Employment and Social Development Canada (ESDC) notes that although 88% of surveyed workers “believe that employers should be responsible” for resolving incidences of sexual harassment, those complaints are most frequently resolved by unions.

ESDC’s report notes a number of key factors contribute to workplace cultures that enable sexual harassment, including the following:

According to women who’ve experienced sexual harassment, the “top risk factors” for workplace sexual harassment are a lack of awareness of grievance and reporting procedures, as well as organizations where most positions of power are filled by men.