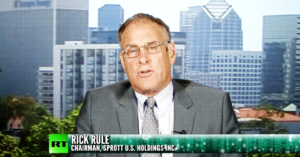 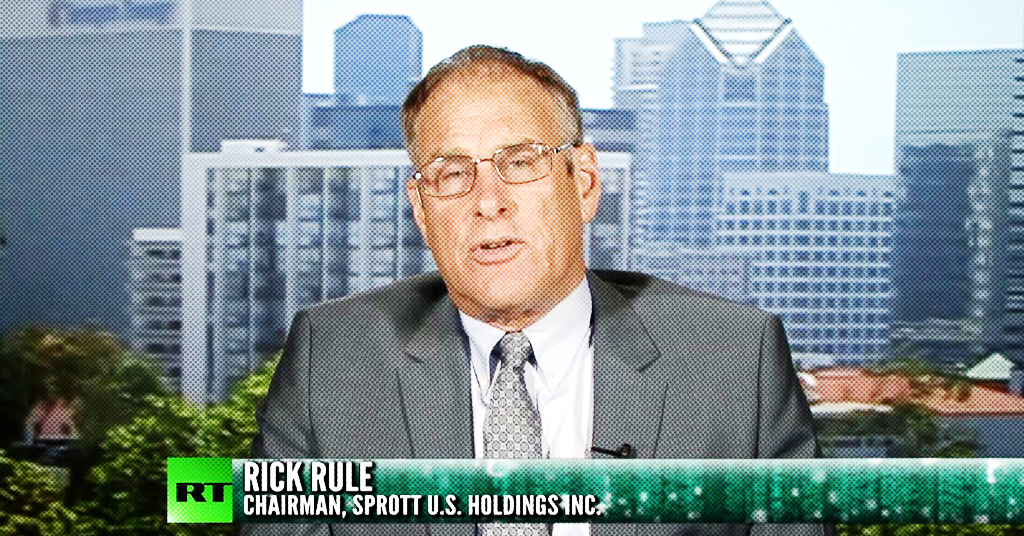 The CEO of a major mining asset-management firm recently told a power breakfast for mining executives in Vancouver that he sees a “monster opportunity” for the industry to profit off Canadian mining disasters.

Rick Rule, the CEO of Sprott US Holdings, was addressing executives gathered at an industry conference organized by the Association for Mineral Exploration.

According to Business in Vancouver, the American investor pointed to examples like the 2014 Mount Polley tailings collapse as an example of how “cleaning up the messes that we’ve made historically” can actually lead to “substantial benefits”:

“There is going to be a monster, monster opportunity – how do I put this politely? – in cleaning up the messes that we’ve made historically. The opportunities that are going to become available to issuers, to consultants, to everybody in environmental remediation, environmental underwriting and environmental stewardship, while they impose a cost, also have the opportunity to impose substantial benefits.”

Sprott Holdings, the Toronto-based parent company of Sprott US Holdings, describes itself as a “global asset manager” in the natural resource sector, overseeing a $14.8 billion portfolio. BIV notes the firm invested $20 million last year in Vancouver’s Sun Metals Corp, which is in the early stages of developing a copper-gold project near Fort St. James.

Sprott Holdings did not respond to a request for comment from PressProgress.

Watchdog groups who monitor Canada’s mining industry note that it is typically taxpayers who are stuck with the clean-up bill following mining disasters.

“The problem is that as a businesses opportunity (clean up operations are) often publicly funded,” Mining Watch spokesperson Jamie Kneen told PressProgress.

“Even if a mining company does the responsible thing and closes its operations down in an orderly fashion, there will pretty much always be a residual need for monitoring, which will eventually go back to the public purse,” Kneen added.

The Mount Polley mining disaster saw 24 million cubic metres of toxic mining waste spew into a lake near Quesnel, BC. A 2018 report by the Canadian Centre for Policy Alternatives found that the company, Imperial Metals, ignored multiple safety warnings as the company sought to cut costs.

According to information released by the Crown Contaminated Sites Program, B.C. taxpayers had to pay $508 million in clean-up costs for contaminated mine sites in 2016. According to MiningWatch, that figure represented a $231 million increase since 2014, the year of the Mount Polley disaster.

Although experts say industry reforms proposed last year by the provincial government would introduce better regulatory oversight in B.C.’s mining sector, a report by the First Nations Mining and Cleaning Council last year found that if another mining accident happened today, taxpayers would still be at risk of paying for most of the clean-up costs.