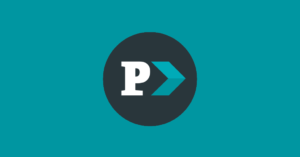 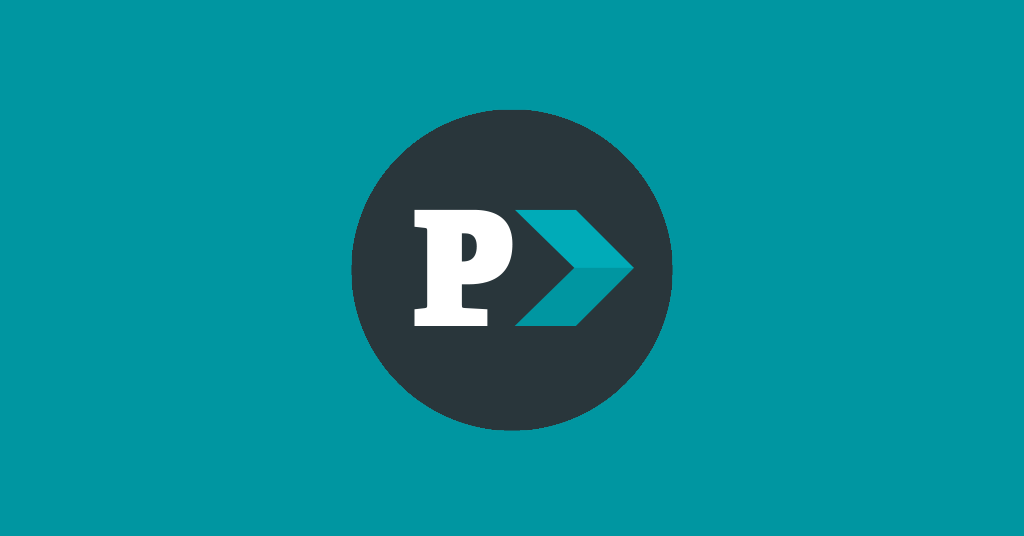 This article is more than 5 months old
Announcement

At its core, Rumneek Johal believes journalism should always aim to “hold power to account and empower marginalized communities.”

“Journalism should reflect the material conditions of our society and tell human stories that provide insights into issues impacting real people,” Rumneek says.

“Journalism can be powerful in bringing about change by capturing and sharing stories that uplift marginalized voices.”

Rumneek, who is starting as PressProgress’ new BC Reporter this month, received an MA in journalism from the University of British Columbia and has previously worked at CBC News, Daily Hive and hosted the podcast “Decomplicated” by Overstory Media.

Most recently, Rumneek was Editor-in-Chief at 5XPress, a South Asian arts & culture magazine aimed at youth.

Rumneek says she’s excited to get started at PressProgress so she can focus on telling stories that aren’t getting the level of coverage they deserve at BC’s bigger media outlets.

“I am excited to tell diverse stories from all across BC, and to be able to provide in-depth coverage to areas that may be overlooked,” Rumneek explains.

“I want to cover far-right organizing in communities across the province, highlight the impact of economic policies on race, class, gender and sexuality, housing and affordability, the current state of BC’s healthcare system, and much, much more.”

Rumneek says she’s been drawn to writing since she was young and set her sights on building a career in journalism so she can make an impact by creating change, exposing wrongdoing or “simply by better informing people about the society and communities they live in.”

“I knew I wanted to pursue writing since I was in high school,” Rumneek recalls. “I was inspired by other South Asian women journalists, but I noticed that there were very few in the media landscape at the time.”

“It gives me joy to know that there are other South Asian women and young girls who can now look at the gradually diversifying Canadian media and see people who look like them, and to know that they too can have their voices heard.”