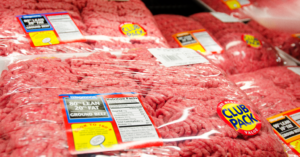 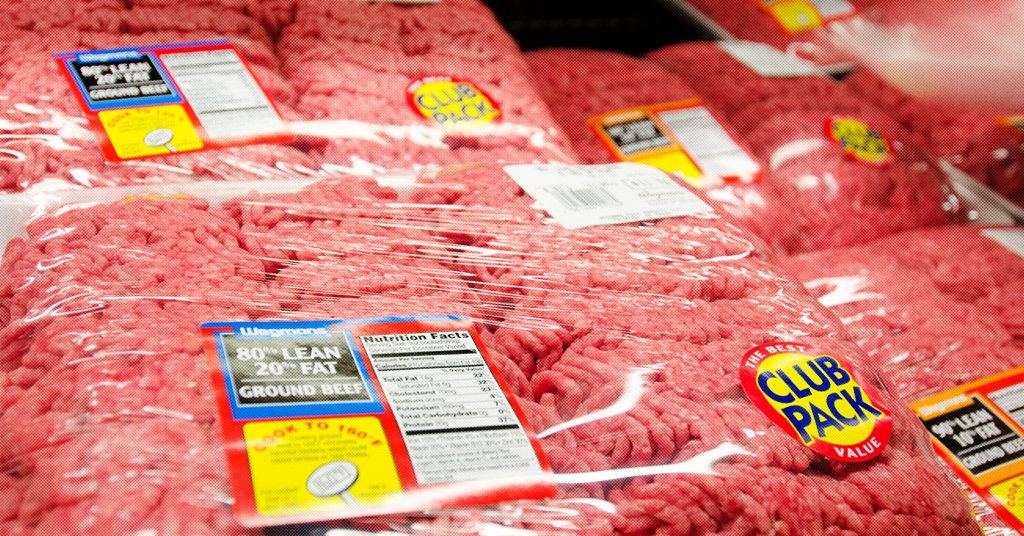 Labour groups say they’re hearing concerns from workers that meatpacking plants are failing to provide working conditions that allow for six foot physical distancing, despite recent plant shutdowns in Ontario and Alberta due to COVID-19 outbreaks.

Provincial officials in Alberta are investigating worker deaths at two facilities owned by Cargill and JBS Canada. Nearly 700 workers have tested positive for COVID-19 at the Cargill plant, which produces half of Canada’s beef supply.

Many plant workers are temporary foreign workers and permanent residents who say they’re afraid to go to work but also fear the consequences of refusing work.

“People would rather be at home than work in this environment,” Diwa Marcelino, an organizer with Migrante Manitoba, told PressProgress.

“One worker told me ‘maybe they are waiting for their workers to be infected before they shut down for worker safety’.”

At HyLife’s plant in Neepawa and Maple Leaf’s plants in Brandon and Winnipeg, which together employ more than 5,000 workers, companies say they’ve brought in a number of changes such as staggering start and end times of shifts to reduce the number of people in the locker rooms, implementing temperature testing and creating some space between workers.

“There is more distance between workers,” Jeff Traeger, President, UFCW Local 832, told PressProgress. “But it’s moved from inches to only a few feet.”

At the Granny’s Poultry processing plant in Blumenort, plastic shields have been mounted between workers. Traeger notes this measure has not yet been taken at HyLife or Maple Leaf’s facilities.

Last week, the National Farmers Union called attention to the many risks associated with concentrating processing in a small number of major plants and expressing condolences for the fallen worker.

These risks include supply chain concerns: With the daily pace of many thousands of animals processed at each plant having now slowed, farmers are tasked with holding and continuing to dedicate resources to animals ready for sale, with reports of producers taking no payment for ISO weans and paying the cost to transport them.

The concerns are consistent across meat sectors, however, cattle producers who have learned lessons from ‘mad cow disease’. In that crisis, processing plant control over the supply chain meant producers earned less for their products with no savings passed on to consumers — the big plants pocketed the difference.

To date, no national programs have been announced to support farmers impacted by processing plant closures. The NFU is urging emergency support for farmers such as a price floor and repeating calls to lay the groundwork to build a stronger and fairer meat sector.

“Political will is what it takes,” Iain Aitken, a Manitoba beef producer and NFU member told PressProgress. “We’ve been raising the issue of corporate control and its risks since the lessons we learned in 2003.”

Aitken says farmers and communities have been working to build more resilient, safe and localized food systems — even organizing and putting up personal money to initiate smaller local abattoirs — but governments have been cold to these initiatives.