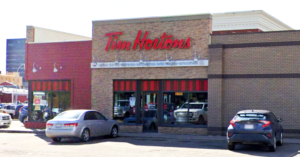 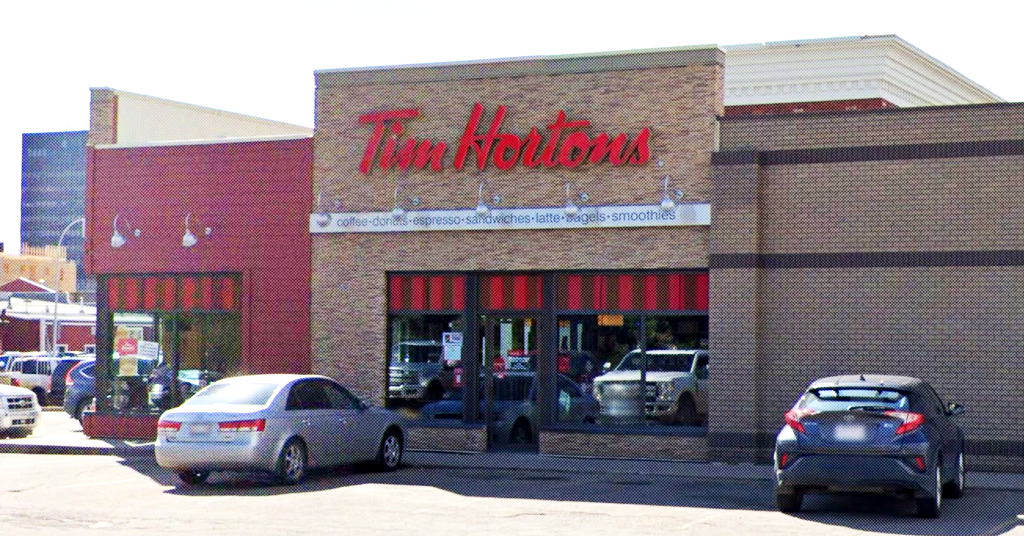 Managers at Tim Hortons locations owned by a United Conservative Party MLA admit they’re “not sure” what their sick leave policies are after one worker recently fell ill and was sent home to “self-isolate.”

Adding to the confusion, a number of managers struggled to answer basic questions about their sick leave policies, despite Tim Hortons’ recent public relations efforts emphasizing that the health and safety of their workers is a top priority. 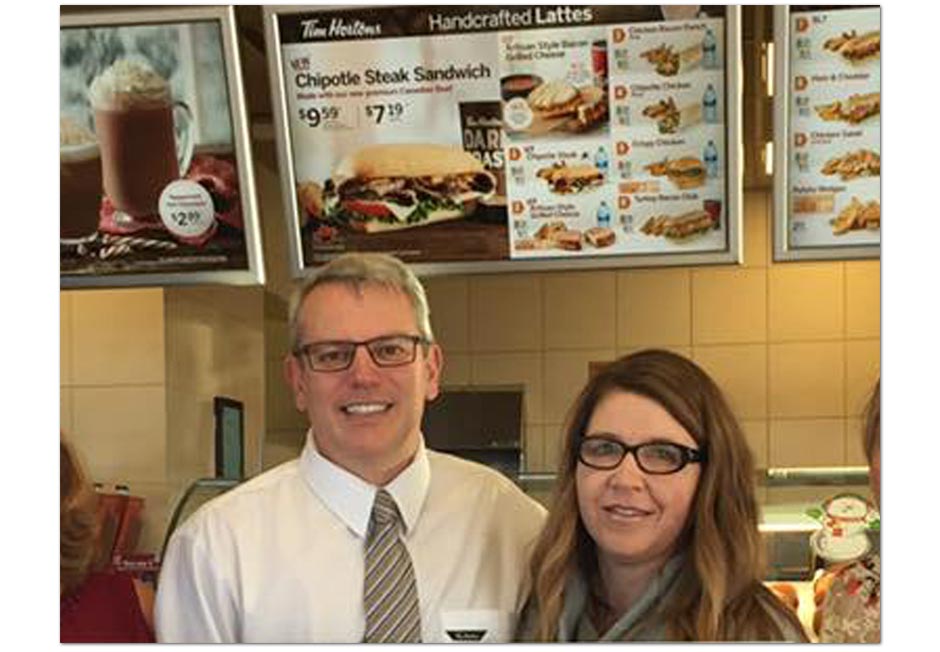 UCP MLA Tracy Allard did not respond to multiple requests for comment. Staffers in her office confirmed a list of questions had been forwarded to the MLA.

In a statement to PressProgress, Serge Allard, who is Tracy Allard’s husband and a co-owner of the Tim Hortons franchises, said the policy at their locations is that workers “should always stay home if they are sick.”

Allard said that if workers are “asked to stay home at ours or a doctor’s request, the subsidy program would cover their scheduled wages.”

Last week, Tim Hortons announced a $40 million fund with its 1,500 franchises around the world to compensate workers quarantined for 14 days.

Allard declined to answer questions about whether his workers would need doctor’s notes to access paid sick leave, a practice the Canadian Medical Association calls an “unnecessary public health risk” and a “burden on the health care system.”

Despite Tim Hortons’ new fund and public relations efforts, several managers at the Allard’s franchises appeared to be uninformed about their sick leave policies. 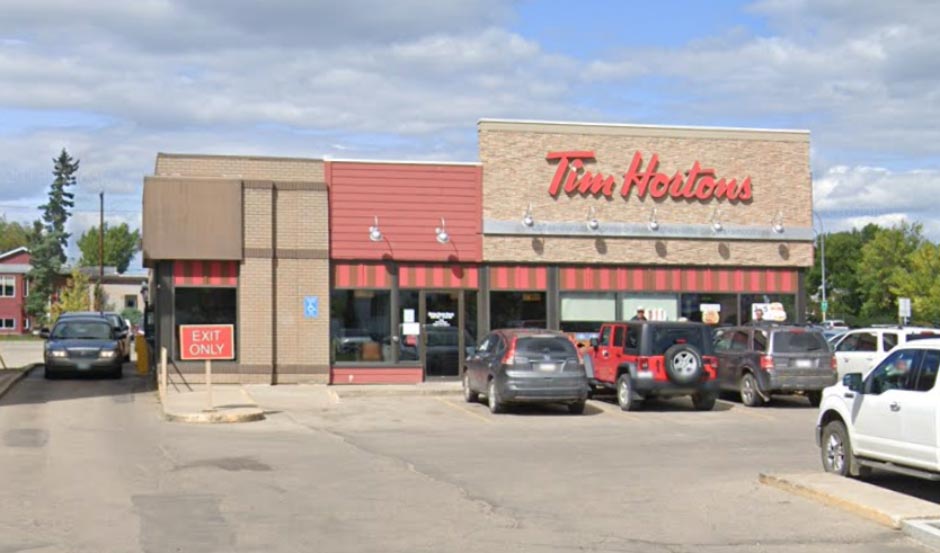 Ferry, a Tim Hortons manager at Allard’s Grande Prairie’s South 40 mall location, told PressProgress she was “not sure” if employees who test positive for COVID-19 are entitled to any paid sick leave.

“We do not have anybody who is at home because they are sick,” she explained. “None so far.”

However, that’s not the case at all of the UCP MLA’s Tim Hortons locations.

Shane, who is a manager at Allard’s location on 100 street, told PressProgress that one Tim Hortons worker at his location is currently in “quarantine” after calling the province’s Health Link 811 hotline and being sent home.

“If we’re sick we have to call the 811 hotline, and if they say we should go home, we can go home,” Shane said, explaining the franchise’s COVID-19 policy.

The Tim Hortons manager also said he was “not sure” if sick workers would get paid for missed shifts: “I’m not sure but I think we can apply for EI — employment insurance — so we’re getting up to 55% of our regular pay.”

Nichola, another manager at the same location, said she had not heard about the fund Tim Hortons created for sick workers and had “no idea” one of her workers had developed concerning symptoms.

“Good,” she told PressProgress when informed that another manager said a worker at her location had been quarantined. “That’s what they’re supposed to do.” 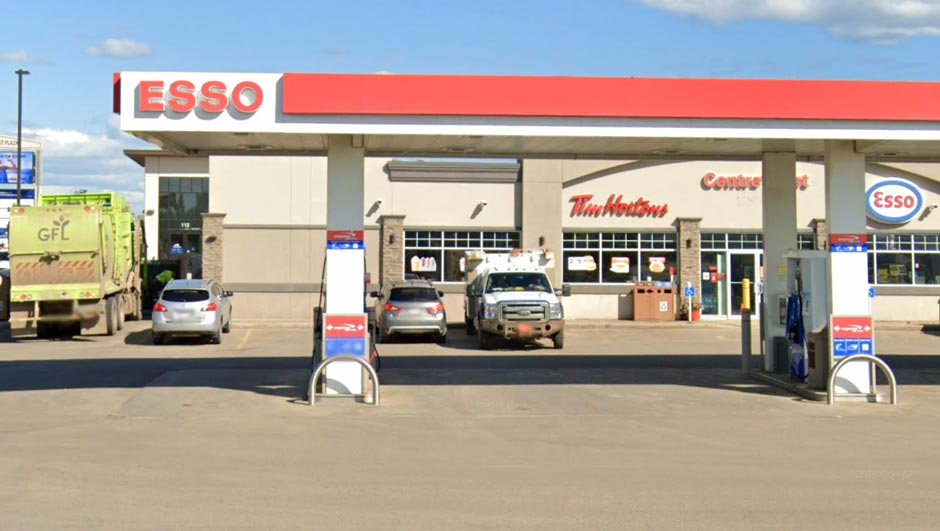 After speaking with several managers at the UCP MLA’s Tim Hortons locations,  PressProgress was told Tim Hortons’ corporate head office had since ordered them to stop talking about their sick leave policies.

“Since Monday, the head office told us not to give out information,” said Grace, a manager at Allard’s location on 99 avenue. “I can’t say anything about that.”

Two other nearby Tim Hortons franchises in Grande Prairie not owned by Allard said they never received any kind of gag order from Tim Hortons’ head office.

In fact, Tim Hortons’ head office also denied sending any notice asking franchises not to talk about sick leave policies — though they confirmed someone else did.

“We’ve come to learn that someone in one of our regions did so on Monday, but not at the request of the corporate head office,” Tim Hortons told PressProgress, without identifying who that “someone” is. 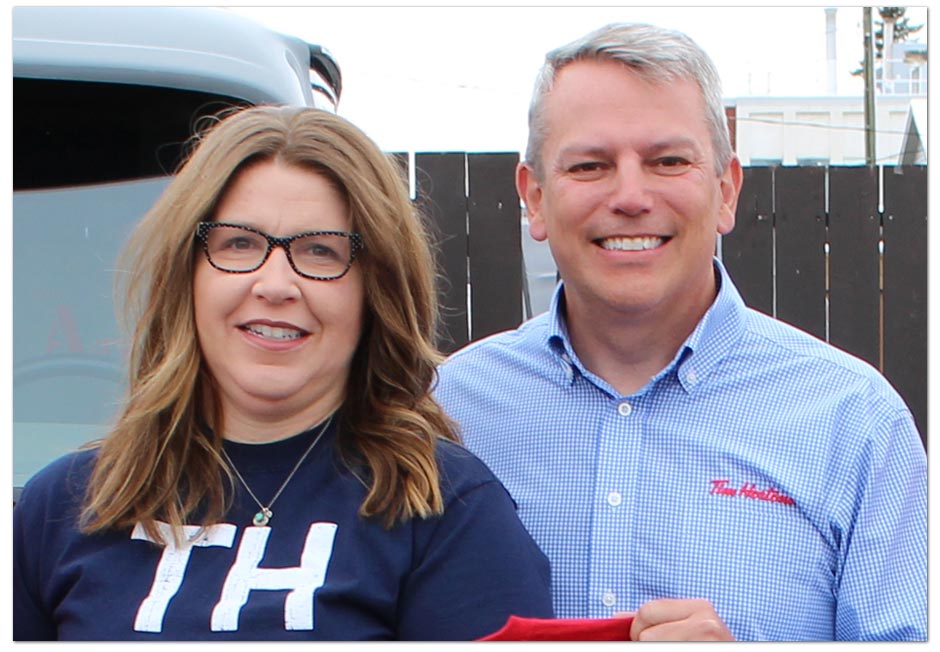 After learning Tim Hortons managers were being asked about a quarantined worker, Serge Allard contacted PressProgress and demanded reporters from this publication “stop phoning my stores.”

After contacting Tim Hortons’ head office, Serge Allard issued a written statement clarifying “there are no reports of COVID-19 cases at our restaurant.”

Allard confirmed that a sick worker was “advised to stay home and self-isolate as a precaution at this time” out of an “abundance of caution.” Allard did not share any additional details about the worker’s health or eligibility for paid sick leave.

Andy Spence, Western Canada representative for Workers United which includes unionized Tim Hortons staff in Manitoba, said the confusion does not appear to be contained to Allard’s franchises.

“Employees are asking me what they should be doing, but I’m as in the dark about it as everyone else,” Spence told PressProgress. “Managers just follow whatever the franchisees are telling them.”

“Maybe they just don’t know how to answer these questions?”