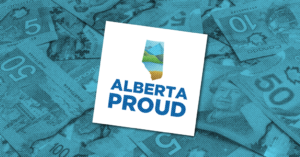 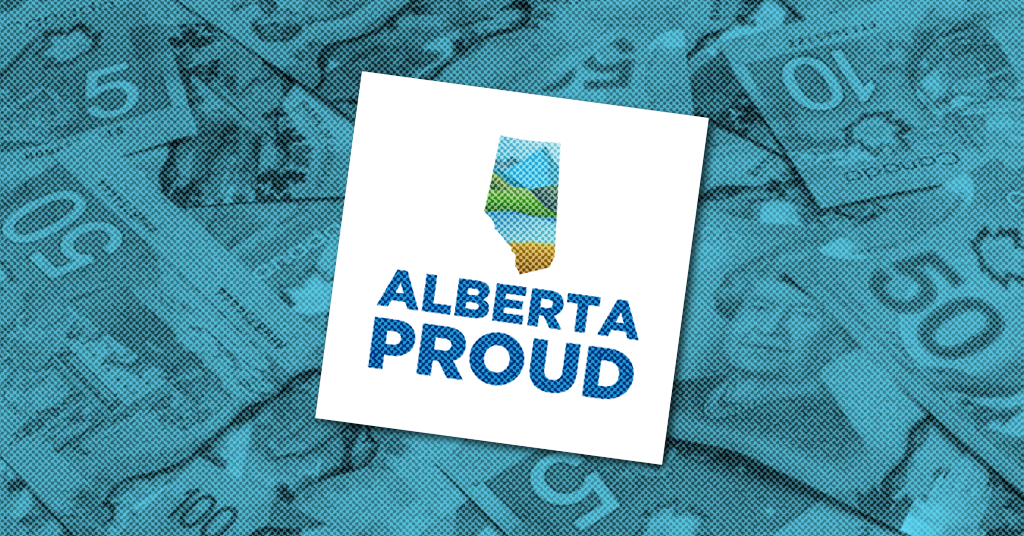 One of Alberta’s loudest third party advertisers received over half of its donations from nearly 20 different business entities controlled by just two businessmen.

Alberta Proud, which largely operates as a right-wing Facebook page, is connected to the same network of conservative Facebook pages known to share and amplify one another’s content, a family of pages that includes Ontario Proud and more recently Canada Proud.

Filings with Elections Alberta show the group raised $165,450 during the last provincial election, with much of that money flowing from corporate donors.

But a closer look at the group’s election filings shows $86,000 of its donations were sourced from a constellation of business entities directly tied to two Alberta businessmen: Calgary’s Naim Ali and Edmonton’s John Mather. 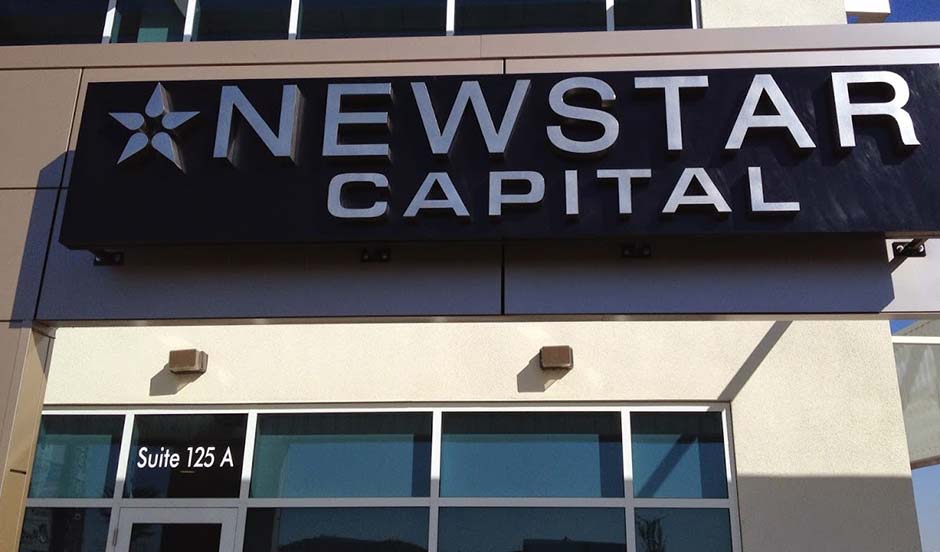 Mather has some history in provincial politics. On his website biography, he credits himself with helping privatize Alberta’s liquor industry in 1993. He later set-up Alberta’s first private retail liquor chain — the Liquor Barn Group.

During the election, Elections Alberta records show companies controlled by New Star made 14 donations to Alberta Proud, ranging from $1,000 to $4,200 each. 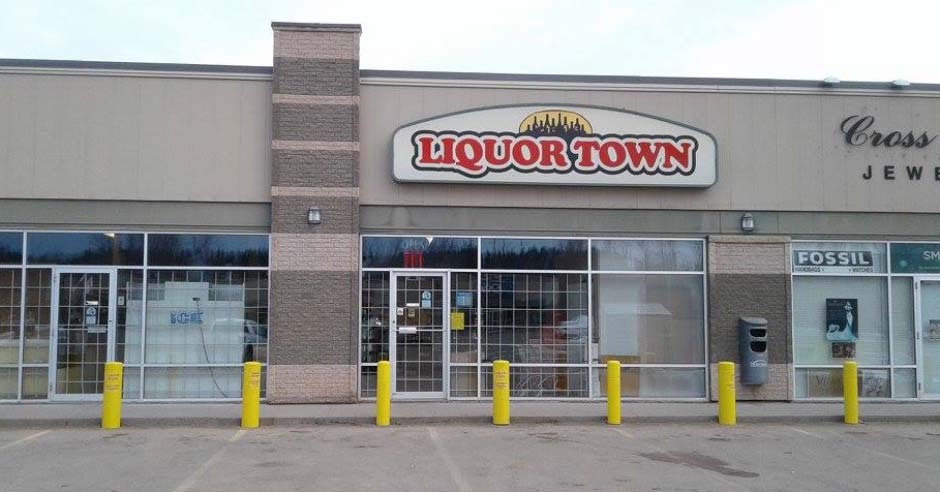 Alberta Proud also received donations from New Star subsidiaries which are listed as numbered companies. “2072882 Alberta Ltd,” which gave $2,100 to Alberta Proud, is registered at the same address as a company run by Mather that provides motor vehicle and corporate registry searches.

Together, all donations to Alberta Proud from Mather’s various corporate entities amount to a total of $38,165: 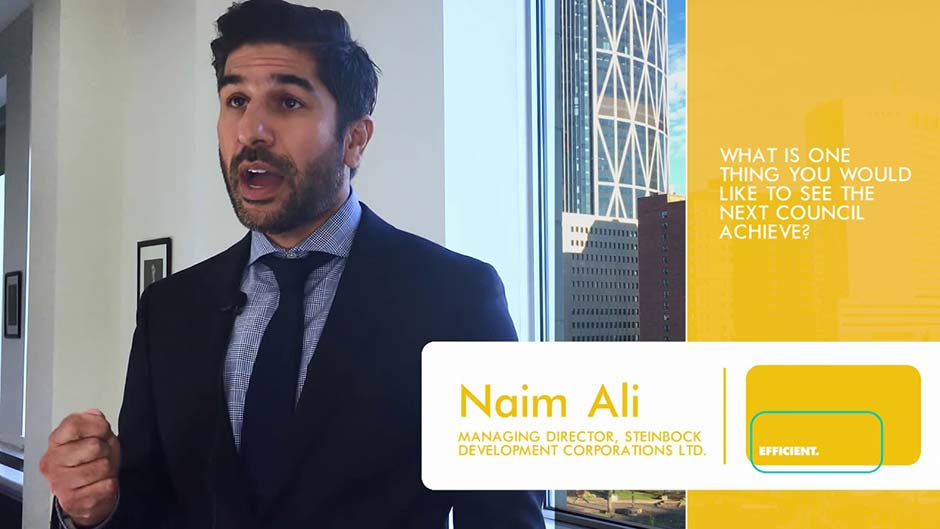 Neither Mather nor Ali responded to requests for comment from PressProgress about their use of multiple companies to make donations to Alberta Proud.

Questions to Alberta Proud seeking more information about their relationship with the businessmen also went unanswered.