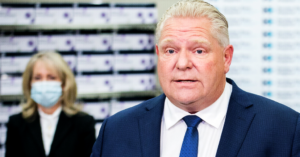 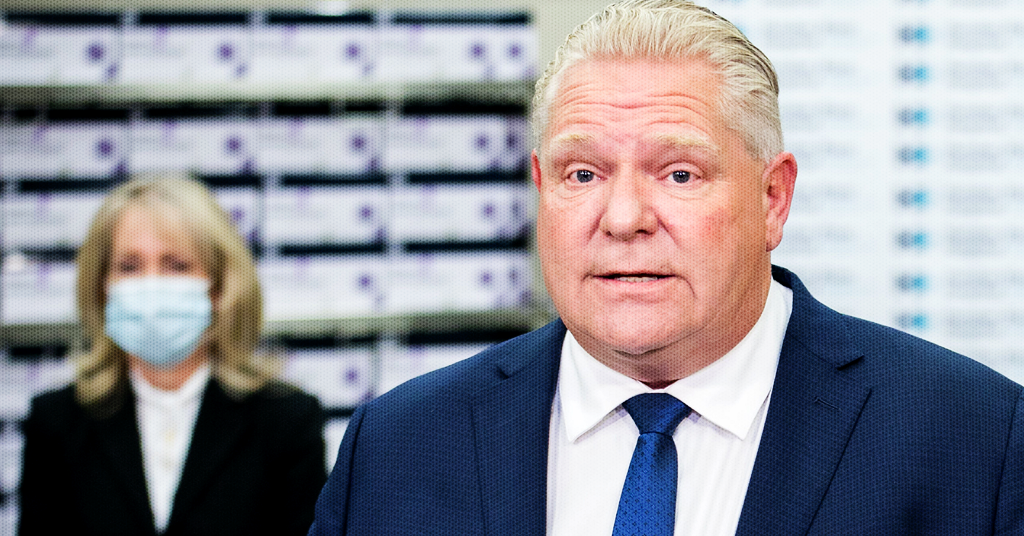 According to the office of Ontario’s Integrity Commissioner, the Ontario Long-term Care Association is currently lobbying Doug Ford’s government “requesting changes to the Long Term Care Homes Act to reduce red tape and unleash capacity within the sector, as specified in the Association’s October 2019 Red Tape Reduction submission to government.”

OLTCA is a lobby group that describes itself as the “voice” of Ontario’s LTC sector. The group’s board of directors is dominated by names from the province’s private, for-profit LTC companies, including Sienna, Chartwell, Revera and Extendicare.

The OLTCA’s document calls on the Ford government to change requirements that, among other things, new hires complete a “Vulnerable Sector Screening” six months prior to being hired to a full year:

“A police record check, including a Vulnerable Sector Screening (VSS) that has been conducted at least six months prior to hiring, is required for all new staff. This results in delays, often of several weeks and sometimes months, before the home can onboard newly hired staff at a time of severe staff shortages. In addition, every year, staff working in long-term care homes must sign an attestation to maintain their employment and all registered staff must also complete the same process to maintain their licensure through their respective professional college. These are important safeguards but the current redundancies result in lost care days due to hiring delays.”

In a statement to PressProgress, a spokesperson for the OLCTA said the lobby group wants to eliminate their “red tape concerns” regarding criminal background checks in order to “alleviate the human resources emergency” facing LTC homes:

“COVID-19 has exacerbated longstanding systemic issues in long-term care, including a pre-existing staffing shortage … Addressing the red tape concerns identified within OLTCA’s report will be critical to helping alleviate the human resources emergency and administrative burdens that take staff away from resident care.”

Candace Rennick, the Secretary-Treasurer of CUPE Ontario, said LTC lobbyists have been pushing to remove regulations for decades prior to the COVID-19 pandemic.

“Over the past few decades, the OLTCA has successfully lobbied for removing a minimum care standard, as well an array of other regulatory changes to increase profits,” Rennick told PressProgress.

“That isn’t surprising considering that 10 of their 12 board members represent for-profit firms, including big chains such as Extendicare, Chartwell and Sienna.”

Natalie Mehra, Executive Director of the Ontario Health Coalition, added that what the lobbyists are “pushing for is completely contrary to the public interest and they should be ashamed.”

“The criminal record checks take a long time and there’s no way to expedite them but nonetheless, obviously you need some standards for staff in the homes,” Mehra told PressProgress. “These are vulnerable people who can’t speak for themselves in the main.”

Those recommendations include scrapping requirements that long-term care homes retain at least one registered nurse on duty and that only qualified Personal Support Workers do direct patient care.

“On the one hand, they say residents’ care needs are becoming more acute, at the same time they want to reduce the skills in the people who provide them with care,” Armstrong told PressProgress.

“Feeding someone with dementia and a number of other complex issues is skilled work. Giving people a bath, especially a slippery, resisting person is skilled work, trying to preserve their dignity is very complicated.”