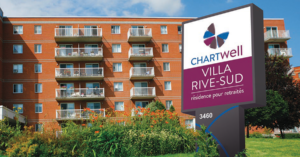 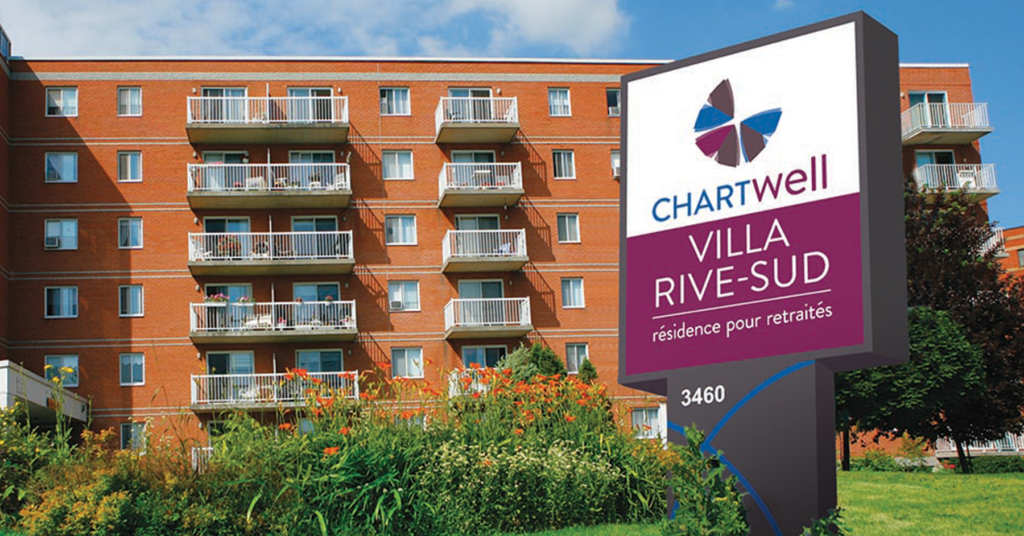 Chartwell rejected a proposal to give frontline workers a ‘living wage’

Corporate directors at Chartwell, one of Ontario’s largest for-profit long-term care companies, voted to give its executives millions in bonuses while recommending against a “living wage” for the company’s hard-hit frontline workers.

The bonuses follow a year in which Chartwell had some of the highest resident death rates of any LTC provider, nearly a hundred regulatory infractions and a class-action lawsuit over the past year.

Chartwell’s executives, including board chair and former Ontario Premier Mike Harris, justified the increases in executive compensation by giving themselves a 100% on “customer satisfaction” in response to the COVID-19 pandemic.

The report notes that the Compensation Committee gave itself a perfect “customer satisfaction” score even though only 44% of employees in Chartwell residences agreed with the statement: “I am satisfied with Chartwell as a place to work.”

Despite a challenging year, the company’s annual report boasts that unlike their competitors, some of whom saw the Canadian military deployed to save lives, Chartwell dealt with no “regulatory intervention”:

“None of Chartwell’s long-term care residences in Ontario required regulatory intervention in the operation of the residences.”

According to the Globe and Mail, Chief Executive Officer Vlad Volodarski, promoted to CEO on March 16, received $1.91 million in pay, including a $323,967 bonus.

According to the report, the market value of the securities held by Mike Harris totalled $5,974,195. The report shows Harris also earned $223,000 in fees for, reportedly, “attending an audit committee meeting as a guest.”

Meanwhile, the board opted against a shareholder push for a review of how it could provide a “living wage” to all its employees.

The proposal was summarized as “The Board of Directors undertake a review and report to shareholders, by December 31, 2021, on the feasibility, cost and benefits of Chartwell Retirement Residences implementing a Living Wage policy covering employees, suppliers and contractors.” It defined a living wage as “the income necessary to support families in specific communities.”

The company’s executives suggested the motion be rejected — calling it an “inefficient use of resources” and an “over-simplification”:

“While ensuring that our compensation practices are fair to employees, we must also ensure that they are flexible enough to allow the company to maintain its competitive position and adapt to changes in the sector, including changes to government funding and rent control legislation.

Requiring Chartwell to adopt a living wage policy would oversimplify the process used to set compensation and restrict its competitive flexibility.”

Instead, the company took the opportunity, to tout its support for a $10,000 emergency fund for frontline care workers with “urgent financial needs.” Throughout 2020, the fund provided support to about 450 “senior living frontline workers.”

Chartwell did not respond to requests for further comment from PressProgress.