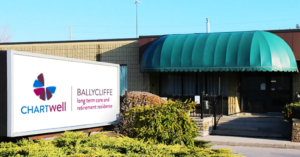 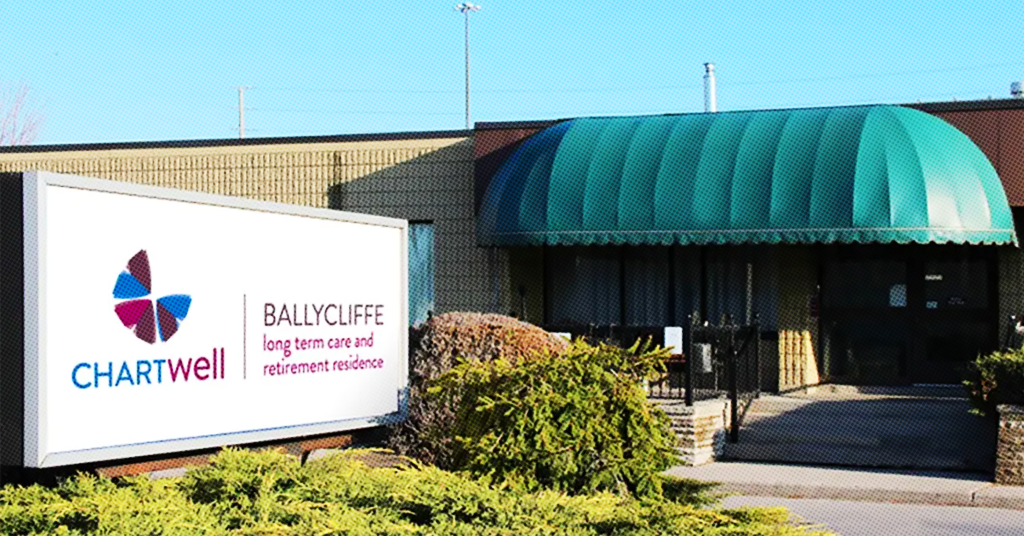 An analysis by PressProgress of Ministry inspection reports finds the company, chaired by former Ontario Premier Mike Harris, racked up 99 non-compliance notifications at 20 of its 23 LTC homes in 2020 alone.

The Ministry defines “non-compliance” as a situation where “an inspector finds that a licensee has not complied with a requirement under the Act and or the associated regulations.” 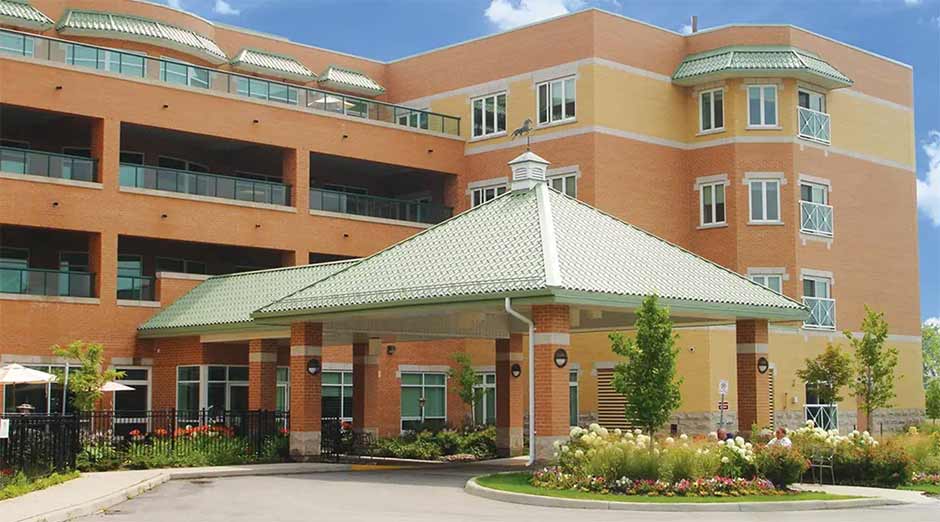 In December, CBC News reported Chartwell homes had 4.6 deaths per 100 beds, among the highest average death rates in Canada. While that was lower than some other for-profit LTC companies, it’s significantly above the municipally-owned average of 1.4.

The Ontario government’s Science Advisory Table acknowledges “ownership” is a factor driving the conditions that increase deaths. Other experts note the drive for profits in private healthcare can push companies to understaff and crowd facilities, increasing profits at the risk of health.

In the case of Chartwell’s 23 Ontario for-profit homes, only three managed to clear 2020 without any non-compliance orders. The remainder averaged 4.3 orders per home, with some accounting for significantly more. 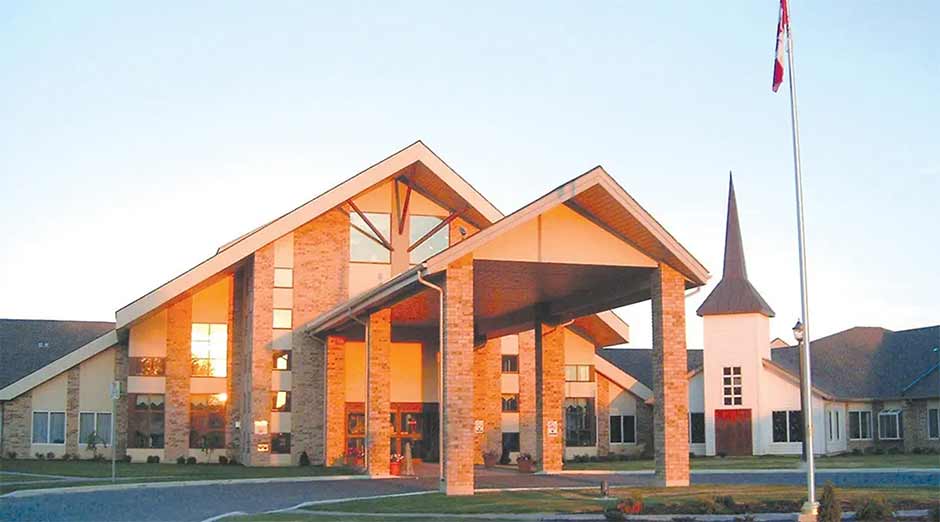 Among the worst-offenders are Chartwell’s Aurora LTC facility (12 violations), Royal Oak (15 violations), Woodhaven (13 violations) and Baycliffe (9 violations). Many of the non-compliance findings are not trivial infractions:

• Chartwell’s Aurora facility was found in non-compliance following a December 1 inspection. Inspectors wrote the facility failed to “immediately” report and act to protect a resident from abuse.

• On July 8, inspectors found Chartwell’s Whitehead facility “failed to ensure that a person who had reasonable grounds to suspect abuse of a resident had occurred immediately reported the suspicion and the information upon which it was based to the Director.”

• On February 27, Chartwell’s Wynfield facility reportedly received five notifications of non-compliance. Inspectors reported that the facility failed to “ensure that at least one registered nurse who is both an employee of the licensee and a member of the regular nursing staff of the home is on duty and present in the home at all times.”

“There were inconsistent IPAC practices from the staff of the home, no housekeeper on the unit designated for positive residents and inconsistent supply of PPE outside of residents rooms, there was actual harm to the residents of the home. The risk associated to the staff not adhering to the homes IPAC program would be possible transmission of infectious agents during the ongoing outbreak in the home.”

Instead, it largely fell to staff.  In other cases, the report notes: “An RPN indicated that they observed the housekeeping manager cleaning the high touch surfaces once during their shift.”

Additionally, a personal support worker was found entering the room of an “ill” resident wearing two regular masks rather than a standard N95 mask. The PSW said they felt they had no choice because they were crunched for time. 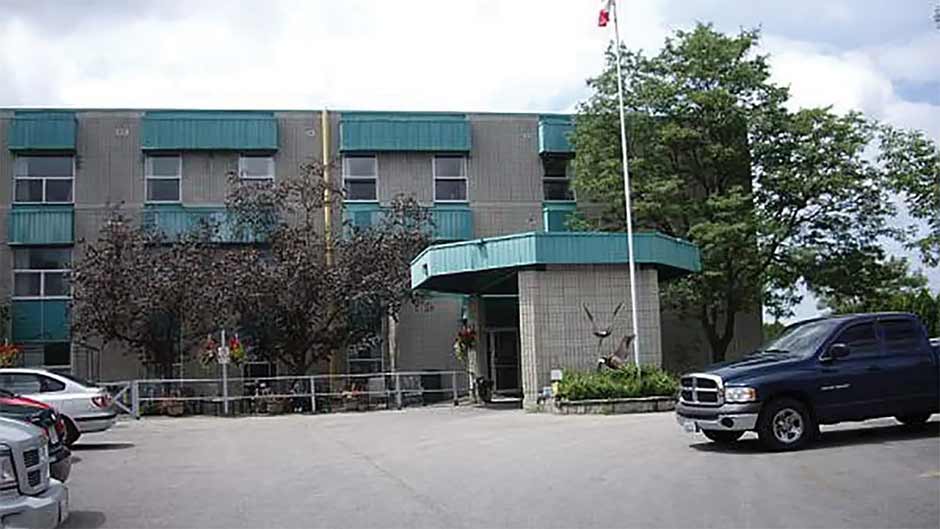 Chartwell did not respond to requests for comment from PressProgress.

Pat Armstrong, a York University professor and long-term care policy expert, said many of the regulations put in place by the provincial government were largely designed to manage the media fallout of scandals in LTC homes.

“Nothing much seems to happen when they are notified of non-compliance,” Armstrong told PressProgress.