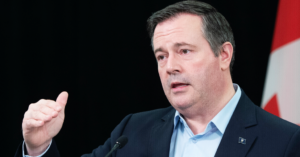 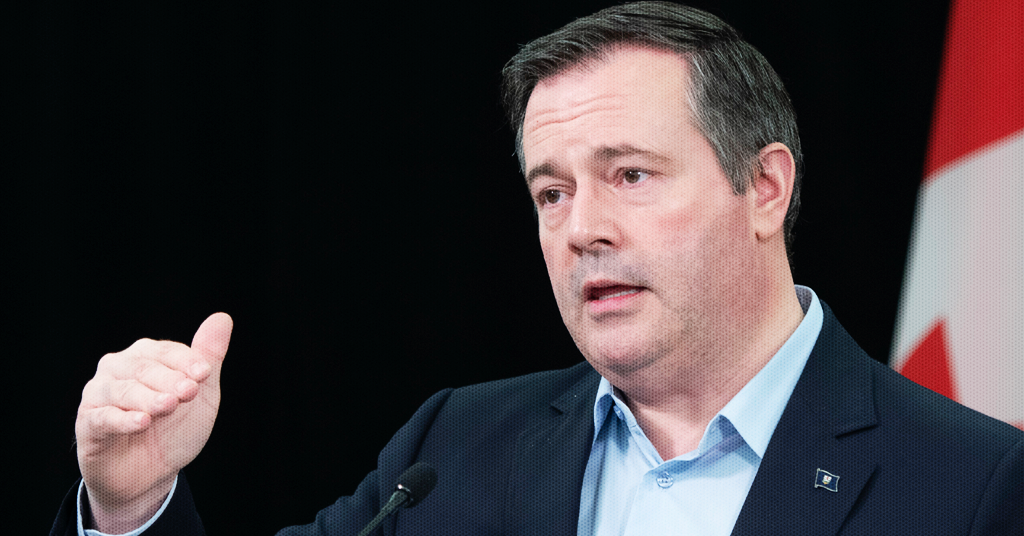 It seems like the healthcare system is open for business in Alberta.

A recent analysis from PressProgress found lobbyists representing hundreds of private, for-profit companies have been lining up outside Alberta’s Ministry of Health in recent months.

Those companies, which include private linen services, private diagnostic labs and even a proposed private surgical facility, are represented by lobbyists with close ties to Jason Kenney’s United Conservative Party.

The flurry of lobbying coincides with Kenney’s latest push to privatize chunks of Alberta’s healthcare system — last month, the UCP government announced plans to eliminate 11,000 jobs in the public health sector  in the middle of a pandemic.

But a closer look at lobbying records show some familiar faces are showing up in the UCP government’s offices to speak up on behalf of private companies lobbying Alberta’s Ministry of Health:

The firm is staffed with several ex-UCP advisers and its board of directors includes former top Stephen Harper aides Ray Novak and Jeremy Hunt, who are both also involved with the firm Harper and Associates.

Rachel Curran, another top Harper aide and former Harper and Associates associate, also served as Wellington Advocacy’s president until May 2020.

Lobbying records show Koolsbergen is personally lobbying on behalf of companies involved in PPE, including Teser Tech  and AMD Medicom. Other clients include Aware 360, which is interested in “securing the Government of Alberta’s support for Aware360’s contact tracing / social distance workplace application,” and Ecotex Linen Services, which is seeking a contract to “provide laundry and linen services to the Government of Alberta.”

Hal Danchilla, who helped co-found the pro-Kenney group “Alberta Can’t Wait” along with former Reform Party leader Preston Manning, is one of the co-founders of the lobby firm Canadian Strategy Group.

On his company’s website, Danchilla boasts that “almost every political event in Alberta over the last 30 years has been shaped, advised, managed, directed, or informed by Hal Danchilla.”

“Recently, Hal has become a trusted advisor and campaign strategist for Jason Kenney,” the website adds.

Danchilla has lobbied Kenney’s government on behalf of a number of health-related clients over the last month, including  DynaLIFE — the province’s largest private lab company which is currently seeking to expand its existing role in Alberta health.

Danchilla is also lobbying Alberta Health on behalf of AbbVie Inc, a multinational pharmaceutical company; and K-Bro Linen Services, which has been lobbying about “linen and laundry procurement.”

Matt Solberg, one of Monte’s children, previously served as Kenney’s spokesperson while Sonia Kont is the UCP’s current Vice President of Fundraising and has served as campaign manager to current Energy Minister Sonya Savage.

Lobbying records indicate that the Solbergs and Kont have been representing the Clearpoint Health Network, which purports to be Canada’s largest network of private surgical and medical centres.

The purpose of the lobbying, which took place on July 13, was to “advocate for the removal of barriers to growth found within the Health Care Protection Act that restrict independent surgical providers from performing surgical procedures on out-of-province, uninsured inpatients, for payment.”

Before becoming a lobbyist at Global Public Affairs, Elan Macdonald was a former Chief of Staff for former PC Premiers Ed Stelmech and Alison Redford.

Elections Alberta records show Macdonald also donated several hundred dollars to the UCP in the lead up to the 2019 provincial election.

In August, leaked audio  surfaced of MacDonald pitching a $200 million private surgical facility in Alberta in a presentation to clients.