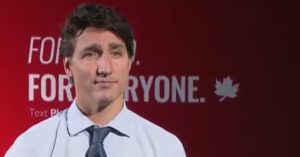 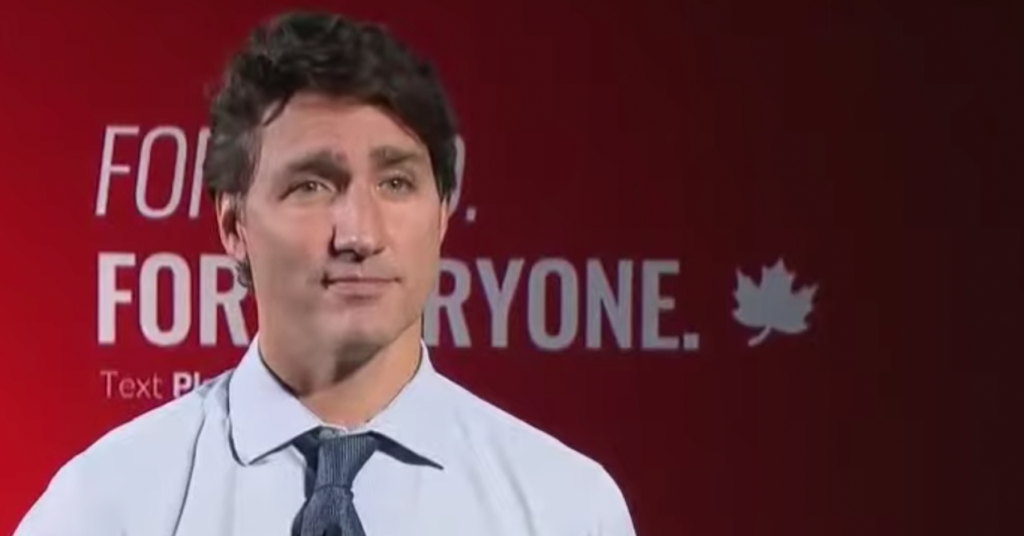 Some experts say they are left scratching their heads about one of Justin Trudeau’s vague promises to address Canada’s growing affordability crisis.

The 2021 Liberal Party platform promises to introduce a new tax on house flipping that is aimed at cooling housing prices at a time when the average price of a house in Canada has risen to $716,000.

But a closer look at the platform raises additional questions. For one thing, the platform estimates the federal government will generate only $8 million per year in revenue from the Liberals’ proposed house-flipping tax.

To put that number into perspective, the Liberals estimate they will raise $90 million per year through a new “anti-vaping tax” — that’s over 10 times higher than the house-flipping tax.

“This will reduce speculative demand in the marketplace and help to cool excessive price growth,” the Liberal platform’s description of the house-flipping tax explains.

Last week, the Globe and Mail noted the Liberals’ plan to tax profits on homes after less than one year of ownership lacked details on how house flippers would be taxed. The Liberals, according to the Globe, wouldn’t confirm if real estate flipping would be taxed at the Capital Gains tax rate, where part of any gain is taxable at 50%:

Canada’s Liberal Party “did not answer questions about how the anti-flipping tax would work, including what rate would be charged, [and] whether the tax would be based on capital gains” https://t.co/f1DF7C9Z0H

The platform’s revenue projections are significantly lower than the $700 million over four years the Liberals estimated their 1% foreign home buyer tax announced this year would generate — so much lower, the house flipping tax could work out to a fraction of a per cent on “flips” of million dollar homes.

The Liberals are the last major Canadian federal party to reveal their platform and while fully costed, experts say the house flipping measures remain vague.

Canadian Centre For Policy Alternatives Senior Economist David Macdonald told PressProgress: “This is very little revenue. As with any new revenue measure like this, it’s pretty hard to tell what it will raise.”

“$8 million isn’t really very much so they aren’t leaning heavily on it for revenue,” Macdonald noted. Such a low figure would require the tax to discourage a lot of house flipping.

D.T. Cochrane, an economist with Canadians For Tax Fairness, also said that although the tax is meant to discourage house flipping rather than generate revenue, the Liberals’ costing appears to be a “very low estimate.”

The $8 million in revenue the Liberals project their house flipping tax will generate is less than one-tenth the revenue it will bring in from its anti-vaping tax, which is justified on the grounds that it will discourage people from engaging in behaviour that add costs to the public health care system.

Stuart Smith, director of Abundant Housing Vancouver, said the low costing estimate raises questions about how serious the Liberals are in taking on house flippers.

“No matter how compelling the public health benefits of making vaping more expensive, politically it’s just easier, and not very risky compared to an activity like flipping that has a popular aspirational television channel,” Smith told PressProgress.

The Liberal Party of Canada did not respond to requests to clarify details of its house-flipping tax proposal.

Current Liberal Vancouver Granville candidate Taleeb Noormohamed reportedly flipped over 20 properties after less than a year of ownership since 2005. According to 1130 News, the Liberal candidate made $4.9 million flipping houses.