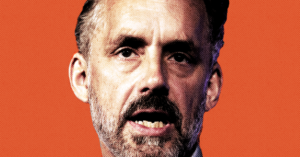 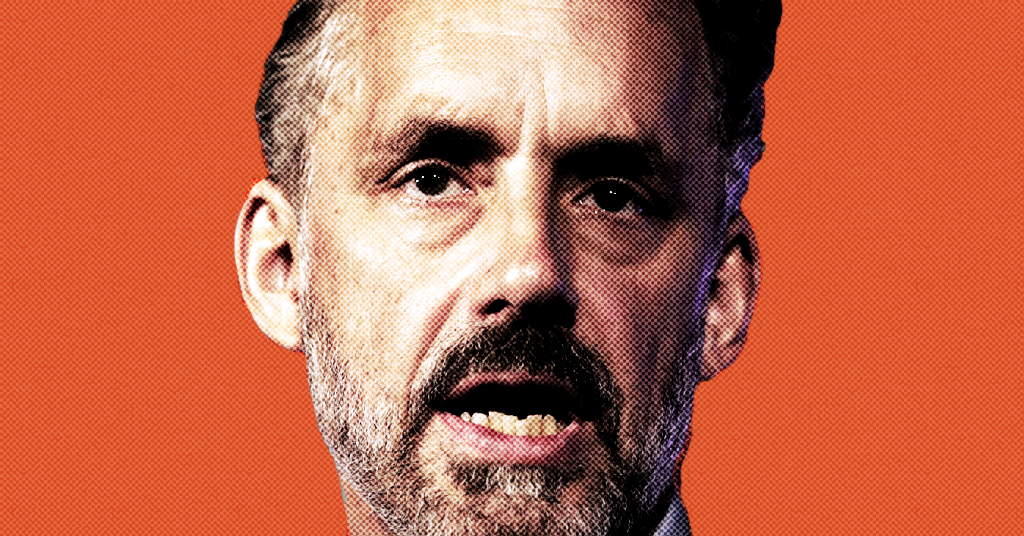 Levitt might have his work cut out for him: legal experts have their doubts about the merits of the lawsuits, while media critics note Peterson’s talk of sending a “warning” to his ideological adversaries suggests his desired outcome is “libel chill.”

Not to mention, one of the last times Peterson took the stand, Manitoba’s highest court ruled Peterson’s “expert opinion” was “dubious” and “unreliable.”

Several years ago, before becoming a YouTube celebrity and winning the admiration of the alt-right, Peterson was called as an expert witness in the trial of a Winnipeg man who confessed to police that he killed his friend and sometimes lover.

The man later pleaded not guilty, claiming his confession was not true. He would go on to be convicted of manslaughter in two separate trials.

According to court documents reviewed by PressProgress, defence lawyers offered Peterson as an expert on “false confessions” and “false memories,” providing his expert opinion on the “reliability of the confession” the defendant gave to police.

Except the judge questioned the “reliability” of Peterson’s expert opinions instead.

Ruling on “the admissibility of expert evidence on false confessions” in January 2012, Manitoba Justice Shawn Greenberg ruled three-quarters of Peterson’s evidence was inadmissible and questioned his credibility as an expert witness.

“Dr. Peterson has no experience” assessing “the reliability of confessions,” Justice Greenberg wrote in her ruling.

“In fact, he acknowledges that he has never seen a police confession and did not view the video of the confession in this case.”

The judge noted Peterson’s expertise on “interview techniques” was limited to “job interviews,” something that is “benign in comparison to a murder investigation.”

Nonetheless, Peterson testified that “the effect of improper interview techniques” in job interviews and murder investigations are “the same in both situations.” During a police interview, the defendant initially claimed he could not remember whether or not he killed his friend – the judge noted that Peterson “accepted” this explanation “without question.”

As Justice Greenberg observed: “being questioned about the death of a friend is not like being asked if one had remembered to turn off the stove.”

Justice Greenberg observed that Peterson got basic facts about the case wrong too.

Peterson testified that a “significant indicator of the reliability of the confession” would be if a murderer “told police something about the crime they did not know.”

According to Peterson, the defendant’s confession was unreliable because he only admitted to attacking the victim with a golf club after police had first told him that the murder weapon was a golf club.

Except as the judge pointed out, the defendant actually first “told police about the golf club earlier in the interview.” In the end, the court restricted Peterson’s proposed evidence “significantly,” even recommending he use “scripting” to prevent him from rambling to the jury on topics “not pertinent to the matter before the court.”

Following the defendant’s conviction at his first trial, the defence’s appeal focused on these restrictions placed on Peterson’s evidence.

The Court of Appeals, Manitoba’s highest court, sided with the trial judge, stating it was “satisfied that the judge did not err in her determination as to the admissibility of expert evidence” from Peterson.

In a decision handed down in July 2014, Justice Chris Mainella raised additional questions about Peterson’s claim that an online personality quiz he authored (called the “Unfakeable Big Five”) could help exonerate the defendant.

As the appeal judge explained, Peterson’s quiz “purports to scientifically measure the five recognized areas of a person’s personality” and was devised as a “tool for hiring employees” – based on his quiz results, Peterson concluded the defendant is “highly agreeable” and thus “susceptible to being manipulated during questioning.”

Through his company ExamCorp, Peterson marketed aptitude and personality tests for years, promising to help businesses with “job candidate assessment.”

“Dr. Peterson provided no evidence that his technique of personality assessment has been properly tested for the purpose it is being used for here,” Justice Mainella said.

The appeal judge noted Peterson “claimed, without any proof, that his assessment tool cannot be deceived while other personality assessments can be.”

“All Dr. Peterson could say is he hired university students to try and fake the personality assessment and they couldn’t do it,” Justice Mainella pointed out, concluding “that is not scientific validation.” Justice Mainella was apparently so unimpressed by Peterson’s “proposed expert evidence,” he expressed “concern about the decision to attempt to proffer Dr. Peterson as an expert witness on areas that he was clearly not qualified.”

The judge concluded that offering Peterson as an expert witness “unnecessarily complicated and delayed the trial” and expressed concern about the “detrimental impact on the justice system of attempting to use dubious expert opinion.”

Although the appeal court agreed the trial judge “properly understood and fulfilled her role as a gatekeeper of expert evidence,” it concluded that the defendant’s right to a fair trial was compromised since the jury did not receive adequate information on “the phenomenon of false confessions.”

The Court of Appeals ordered a new trial. In 2016, the defendant was convicted of manslaughter for a second time.

The defence did not call Peterson as an expert witness at the second trial.