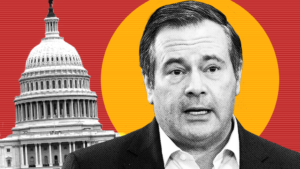 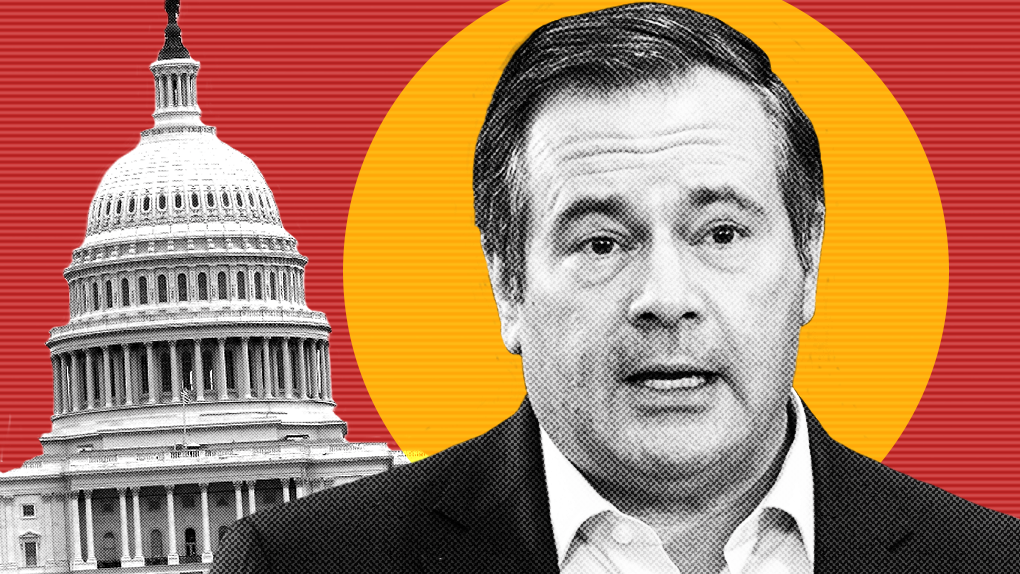 Jason Kenney’s so-called energy war room has been registered with US authorities under the Foreign Agents Registration Act, a law designed to curb efforts by foreign powers to influence American domestic policy and public opinion.

According to US Department of Justice records, Canadian Energy Centre Ltd, which is a provincial corporation established by the Government of Alberta, formally registered under the Foreign Agents Registration Act last month.

The law requires “persons working on behalf of foreign governments” to “register when engaging in political activities or those designed to influence the US government or public regarding domestic or foreign policy.” 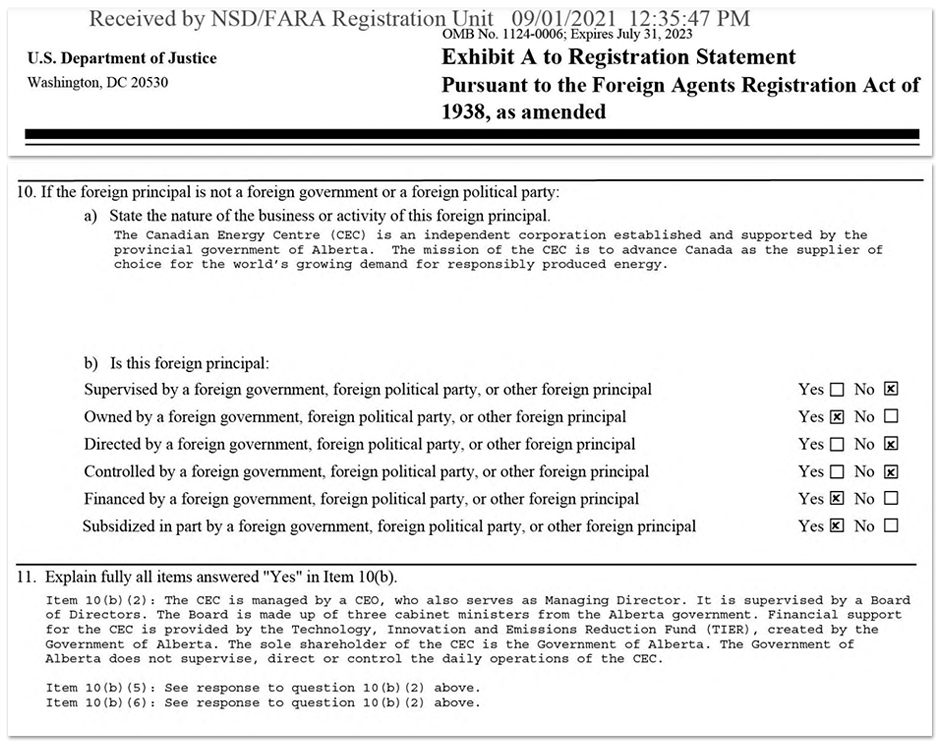 US Dept of Justice

The war room’s filings disclose that it is an “independent corporation established and supported by the provincial government of Alberta.” The war room says it is owned and financed by a foreign government, but denies it is “supervised,” “directed” or otherwise “controlled.”

“It is supervised by a board of directors,” the DOJ filings explain. “The board is made up of three cabinet ministers from the Alberta government.”

In 2017, Russian media outlets RT America and Sputnik were both forced to register under the same law aimed at curbing foreign meddling in American domestic politics.

In a statement to PressProgress, Canadian Energy Centre CEO Tom Olsen said the war room “proactively” registered as a foreign agent to comply with US law.

“Any time a Canadian (or other foreign) agency advertises into the US it is required to have a FARA registration,” Olsen told PressProgress. “It is a comprehensive registration that requires check-ins with the US Department of Justice.”

US Dept of Justice

The site includes a disclaimer disclosing that the “Canadian Energy Centre is a registered foreign principal under the Foreign Agent’s Registration Act (FARA).”

The war room does not include similar disclaimers on its Canadian sites indicating that it is a government owned entity, but Olsen emphasized “the CEC fully complies with Canadian and US legislation and has been transparent both with who we are and how much we’re spending on this and future campaigns.”

The filings indicate the war room retained C&B Advertising to run its US campaigns. The Calgary-based ad agency’s portfolio includes work for Travel Alberta, the Calgary Stampede and ATCO Energy.

Olsen said the war room’s foreign influence campaigns are currently limited only to the United States, but “future campaigns will likely include global jurisdictions.”

The war room CEO clarified it is “unlikely” this would include “oil producing nations,” such as Saudi Arabia or Russia.